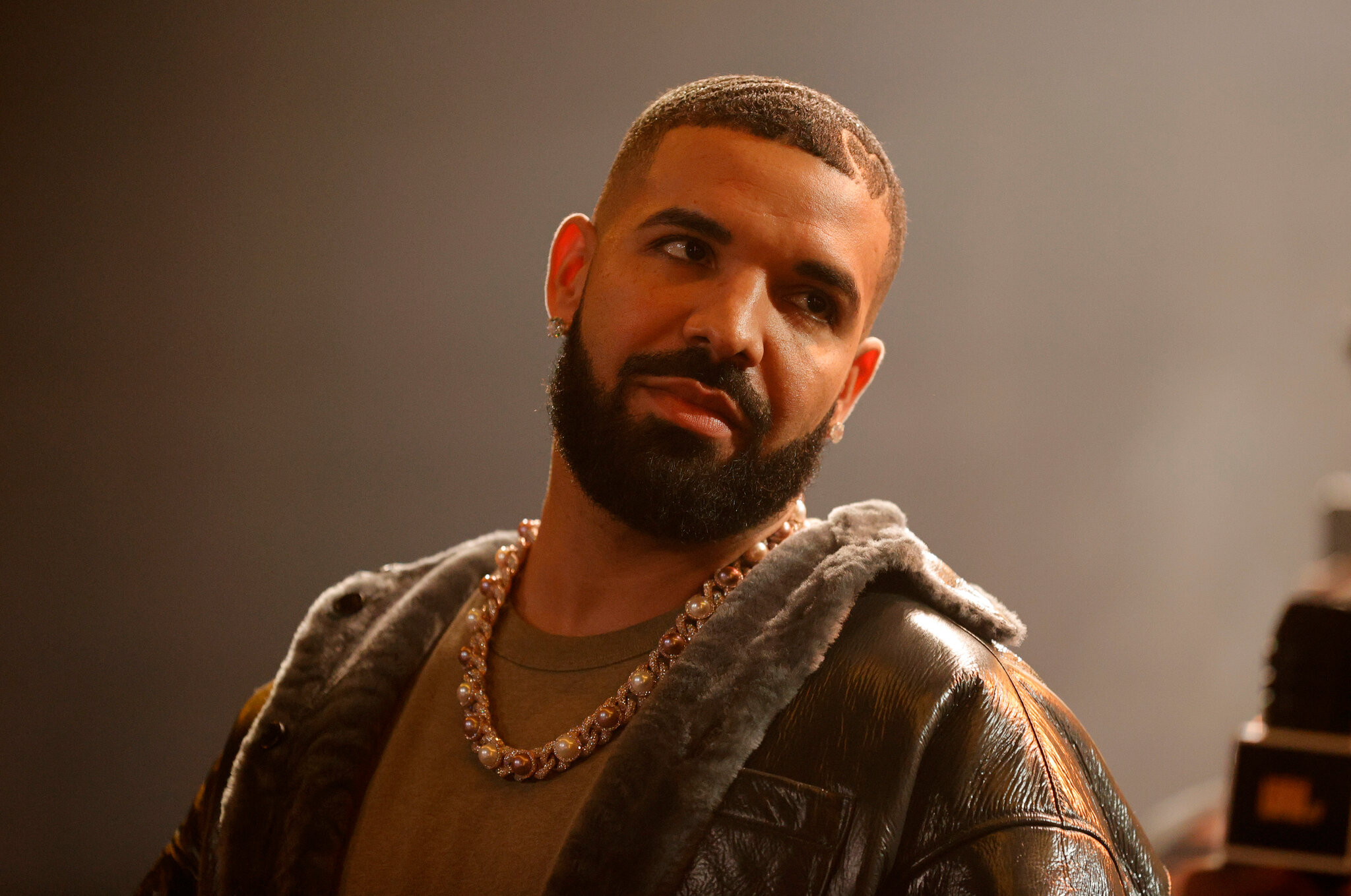 Drake’s career was never linear, and perhaps that’s the reason behind his success. The Canadian-born star initially rose to fame through his participation in the television series Degrassi: The Next Generation and has since pivoted his objectives into the music industry. After 47 Grammy Awards nominations and four wins, there’s still one facet of Drake’s life that keeps everyone on the edge of their seats – his passion for sports betting!

Canadian Rapper With A Twist

It’s no secret that sports play a big part in the lives of every Canadian, and the fans’ enthusiasm doesn’t end with lacrosse or ice hockey. Even though the national sports tend to amass the biggest followings, the reality is that the Canadian population simply can’t get enough of any sport that brings that feeling of competitiveness, especially when the odds are in their favour!

The exact same thing happens with Drake, who has openly spoken about a trait that is so common amongst millions of Canadians – being a sports betting enthusiast. And the best part is that the confidence he portrays in his musical career transpires to its betting experience.

The Canadian singer-songwriter often shares his sports betting picks on social media and keeps his own fans on the limit with the high stakes he places on his favourite teams.

Just earlier this month, Drake posted an Instagram Story of his wager on the matches between the New York Rangers vs Tampa Bay Lightning and the Golden State Warriors vs Boston Celtics, worth an astonishing $450,585.75 and a possible payout of $1,609,492.30.

Although this seems like an impressive amount of money for a sports bet, Drake’s interest in this type of gambling doesn’t stop here. It’s believed that the artist has wagered over one billion in cryptocurrency on one particular sports betting website, something that may have led him to become a brand ambassador!

Online Or Offline – He Has It All

Drake was never shy not to disclose his interest in gambling. Although sports betting has recently been the focus of his online antics, the musician also has a soft spot for casino games, particularly roulette.

In fact, the God’s Plan singer even has a Jacob the Jeweler watch that was designed to represent the game itself. The watch, which is named Astronomia Casino and is worth $620,000, is just another clear statement that Drake truly loves everything related to the games of chance.

But, although the Canadian musician sometimes discloses that he placed roulette bets (usually on 11, his favourite number), the focus given to sports betting is overwhelming.

This might be due to the sheer number of high-quality betting sites in Canada, or perhaps because he has recently teamed up with one of the country’s most prolific online gambling platforms in the country.

Did Someone Say ‘Call For Ambassadors’?

One of the most significant announcements the Canadian musician made this year was also related to online gambling. The artist published the news about the “inevitable” partnership he firmed with the crypto gambling giant Stake on his Instagram account.

This news came after weeks of Drake dropping hints about a possible collaboration between him and the platform, particularly the multiple social media stories he posted about his sports betting and roulette activities on Stake’s website.

According to Ed Craven, one of the co-founders of Stake, Drake was and continues to be a very active member of the platform’s community, so this partnership evolved naturally.

After the big announcement, Drake joined Stake on a live Twitch event, where he randomly selected several of his fans and handed out over $1 million worth of Bitcoin.

The event was a success (how couldn’t it be?), and Stake has already announced that a similar giveaway draw will happen later this year.

Apart from this and other public relations events, Stake has also added a Drake-designated page to its platform, where players can watch snippets of Drake’s journey from being a player to becoming an ambassador.

On that same page, players can also find the steps they need to take to be considered for any future Bitcoin draws, as well as see which are the singer’s main picks of roulette and sports betting.

Success is, without a doubt, a substantial part of the Toronto-born artist. Drake has continuously released outstanding music, which led him to receive multiple accolades and achievements.

The same can be said about his experience with online gambling, mainly when roulette and sports betting are concerned. From raking in $170,000 in Super Bowl bets to having a somewhat less-than-happy experience with his bets on MMA, it seems like nothing is slowing him down.

Since most sports events are slowing down due to the end of seasons, Drake’s fans might be interested in checking out his online roulette wagers until he can finally focus on his true passion for sports betting in the upcoming months.

If they’re lucky enough (or at least as lucky as Drake himself), they might even receive one of those very generous Bitcoins from his partnership with Stake!