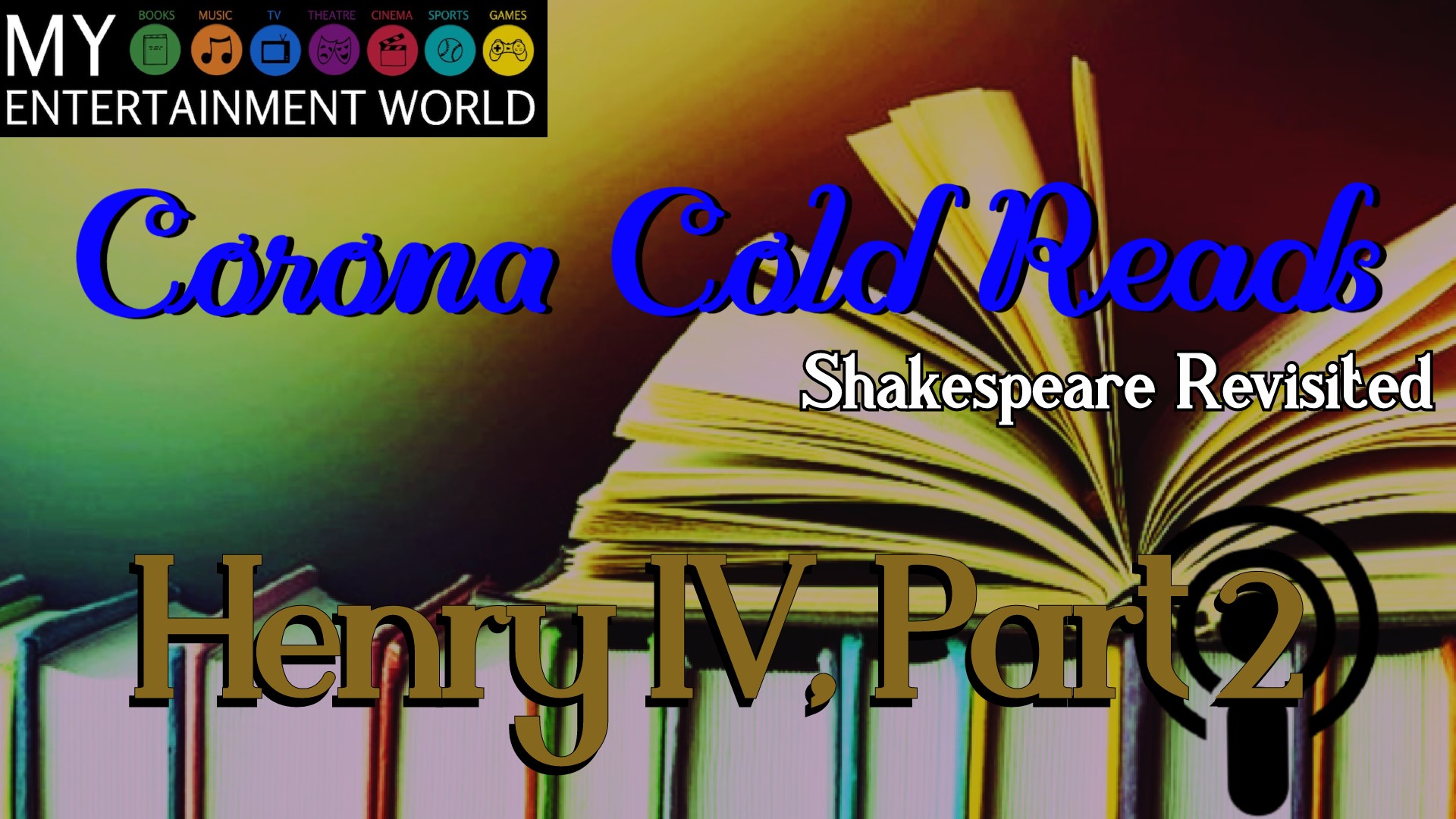 But what we all really need is comfort. We need our favourite things and our favourite people and right now those are hard to come by so we have to do everything we can to bring them together whenever possible. Our solution was to gather some of our favourite people every Saturday night throughout quarantine to read scripts over Zoom. We read all 38 Shakespeare plays in six months. Then we kept going. We decided to create mini-seasons featuring highlights from the canons of major writers across generations, plus a few bonus episodes thrown in. There’s a lot more to come, so stay tuned.

Corona Cold Reads began in March 2020 when our troupe took on the task of reading all 38 plays in Shakespeare’s canon. A year later, we’d long since moved on to other authors but, when our anniversary rolled around, we decided to return to what brought us together with a season of Shakespeare Reboots. We revisited four plays that we’d read very early on in quarantine now that we better knew each other and ourselves and how to use Zoom.

While most of our reboots were a return to some of Shakespeare’s greatest scripts with new casts, week three was a second chance at one we didn’t do justice the first time around. When we made our way through the 8-play Henriad back in May 2020, we took a goofy detour around Henry the 4th Part 2. It was my birthday so we celebrated by chopping up all the roles and inviting dozens more friends to join the cast. We had 90 readers, a drinking game, and a ton of fun, but it didn’t result in a particularly coherent recording of the play to place in the rest of our full canon. So we’re giving it another go with a bit more gravitas and as close to our original Henriad casting as possible. (You can check out our original version here, it’s totally nuts).

Listen to our Henry 4.2 Reboot in audio form below (or on iTunes) then tune into our YouTube page to check out the video versions of all our live readings.

The Cast of Henry 4.2 Reboot