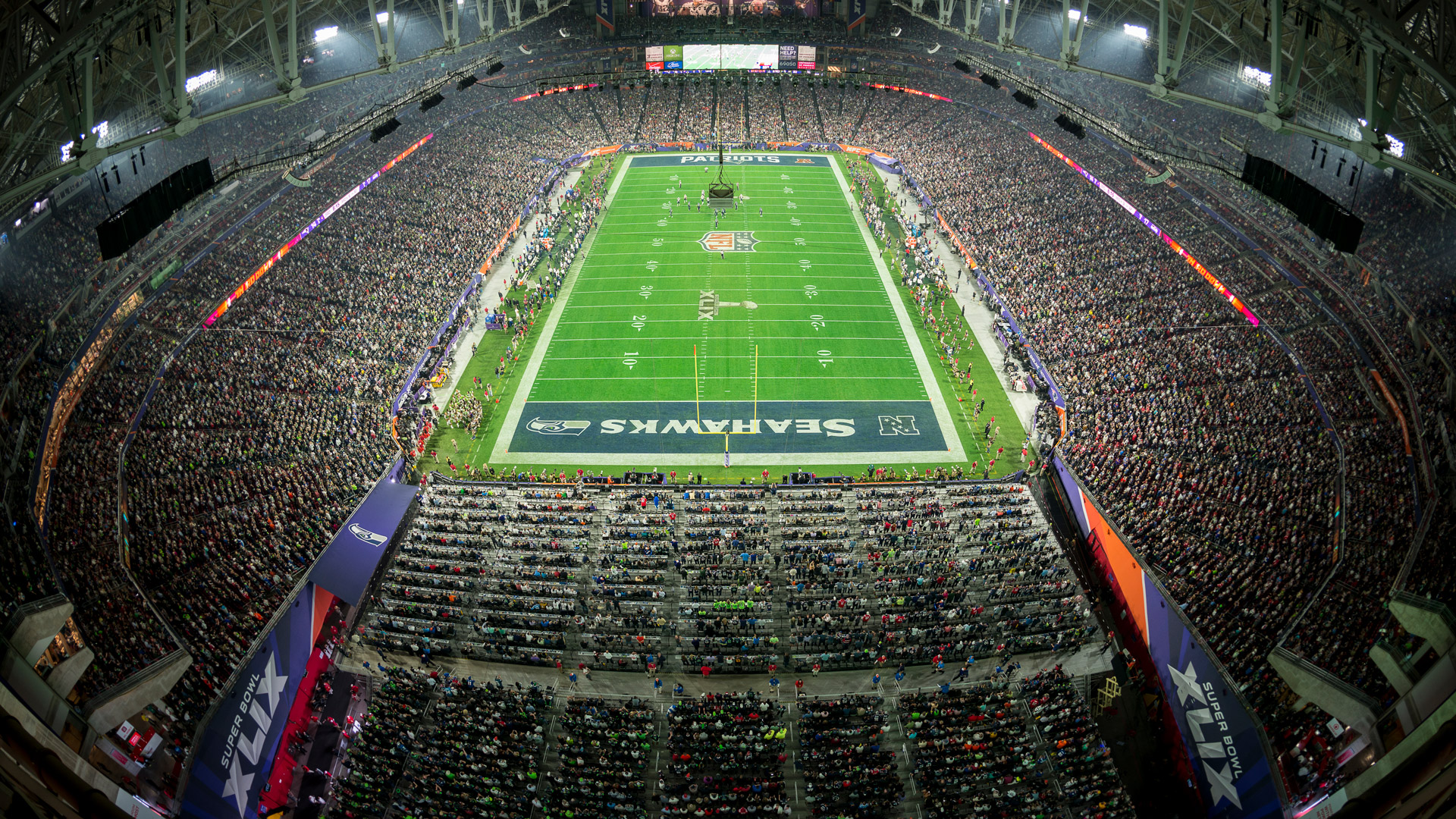 5 Reasons To Watch The Super Bowl

Many people consider Super Bowl to be the single greatest sporting event in the world, and they are not far from the truth. For an NFL fan, what could be better than watching the two best teams from the league going head-to-head?

Over the years, the Super Bowl has grown to a global-scale sporting event that attracts the eyes of millions of people. Many people are not only cheering for the players, but also paying attention to the bets they made prior. You can find the Super Bowl futures odds by TwinSpires here.

The significance of the Super Bowl can also be proven with numbers. For example, the Super Bowl causes television ratings to go through the roof with an average TV audience of 114.4 million. With all that media attention, broadcasters generate more than $400 million in ad revenue. In 2020, the average 30-second ad spot during the Super Bowl cost an estimate of 5.6 million dollars.

If the clash of the best teams where in most cases games are still undecided to the last second, and impressive talent on the field is not enough to convince you to watch the Super Bowl, here are 5 more reasons that can change your mind.

Love For The Game

Most people watch the Super Bowl because they love football and high-end competitions. Most sports enthusiasts would agree that there is nothing better than watching the best teams, no matter the sport, competing head-to-head.

Bringing so much talent in one place is a rare thing to see, which is why the Super Bowl will continue to be one of the best sporting events in the world.

Super Bowl is all about having fun! Over the years, this sporting event transformed into an entertainment event for everybody, not just NFL fans.

In the first decade of the Super Bowl, halftime shows featured a college marching band. Nowadays, we have top-grossing artists that create never-before-seen entertainment on a sporting event. The halftime shows are keeping getting better and better as organizers are bringing some amazing artists that perform on a spectacular stage.

We’ve seen Justin Timberlake, Lady Gaga, Maroon 5, Shakira and Jennifer Lopez, The Weeknd, and this year the organizers might have reached the top by bringing some of the biggest names from the hip-hop world on one stage. We expect to see Dr.Dre, Snoop Dogg, Mary J. Blige, Kendrick Lamar, and Eminem on the same stage, which is crazy!

We’ve talked about the cost of the commercials on the Super Bowl, but companies already know the importance of catching the attention of millions of people, which is why most of the time they are creative and air some funny and memorable commercials.

Most companies often use celebrities to draw people in, and over the years, we’ve seen many hilarious ads, and some that didn’t go well (which is also funny to see).

Since we talk about the biggest event in the United States, emotions are on the highest level. The Super Bowl is the holy grail for NFL athletes and everybody dreams of getting their hands on the trophy. With such desire, you can only expect a lot of heat on the field.

The same goes for the cheering fans with adrenaline pumping through their body that will leave their voice in the stadium.

Another great moment on the Super Bowl is the singing of the National Anthem that will give you chills.

Of course, the biggest sporting event attracts the attention of many celebrities that want to show off at the event. Many famous athletes from other sports, to actors and singers and other celebrities, attend the show which brings a lot more glamour and attention.

It is always exciting to see a celebrity that you look up to at the same event that you are watching. On top of that, they often inspire the craziest stories that flood the internet the next day. Just like that time when Kevin Hart (possibly a bit tipsy) tried to get on stage and celebrate the trophy with the Eagles without having the proper credentials, and the security didn’t let him.

Such moments will only happen on big events like the Super Bowl and will be remembered forever by millions of people.