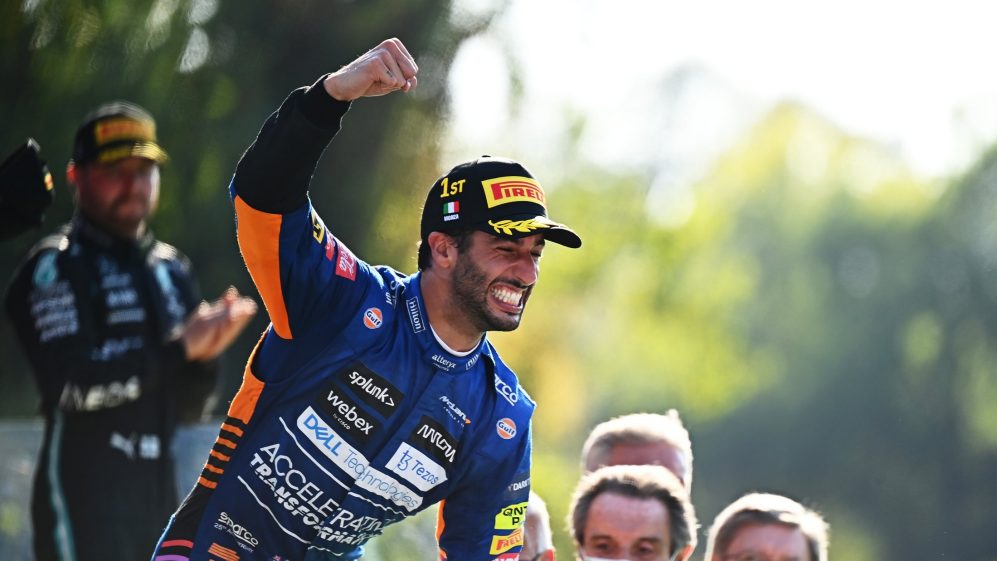 Australia is a sporting nation and has a great love of sports of all kinds. As a country, Australia is proud to host many local and international sporting events of which this list details but a few.

Australia has been host to Formula1 racing since 1985. It is held in April each year and the entire city comes alive during this time. The sounds of the cars can be heard for miles and it is a family-friendly event with entertainment that runs throughout the entire event including world-class musicians. The practice races which are held in the days leading up to the main race are also popular with the general public and give newcomers to the sport an opportunity to experience it first-hand.

Australian rules football is a unique sport that has borrowed elements from older games such as rugby and soccer. It has been a part of the Australian sporting scene for over 120 years and is one of the most popular sports in the country. So when the AFL Grand Final comes around in September, fans flock to the venue in the tens of thousands. There is pre and post-game entertainment, with performers, both local and international, coming to perform at the classic event. Even if people cannot get to the game, they hold barbeques at their homes to watch the prestigious event with family and friends or watch the game from a venue that is showing it.

The Australian Oaks are held at the Royal Randwick Racecourse during the Autumn Sydney Racing Carnival. Randwick Racecourse is a 2224 meter circumference track but the Oaks race has a distance of 2400 meters and is considered an important staying race for fillies 3 years and older. The first Australian Oaks was run in 1885, over 50 years before official races commenced at the track, beginning in 1933. Other famous races held there are the Australian Derby, the Queen Elizabeth Stakes, and the Winx Stakes. Any Australian Oaks betting tips are well heeded by anyone who wants to have a punt on the race as the race is an important precursor to the prestigious Melbourne Cup which also runs at a distance of 2400 meters.

The Australian Open is the biggest tennis event in Australia and probably in the Southern Hemisphere. Other countries such as England and the United States have their equivalents, which are Wimbledon and the US Open respectively. The tournament is held over two weeks in January at Melbourne Park. Melbourne Park consists of over 30 separate courts, 6 of which make up the main arena and are all hard-surfaced. Champions such as Novak Djokovic, who has won the most Grand Slams there with a total of 9, Serena and Venus Williams, and Australian Margaret Court, who is considered one of the greatest female tennis players of all time, have graced the courts. When it was inaugurated in 1905, it was known as the Australasian Championships and has been a main sporting event in Australia since then.

Though the sports in this list are some of the most popular events to be held around the country, Australia promises sporting events of all kinds to the sporting visitor. Check out which sports are most popular in the state or territory that you want to visit and become a living part of Australian culture.