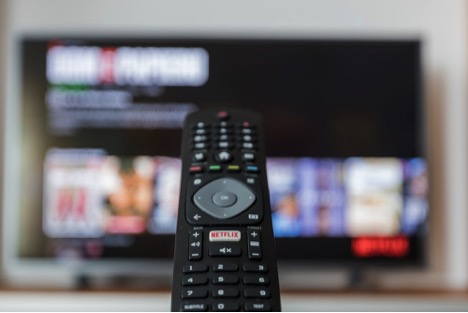 What Popular TV Shows Get Wrong About Cosmetic Surgery

Television can be one of our biggest mediums for information on topics around the world. Many documentaries, reality shows and “real life” tv dramas can all provide us with all sorts of information.

When it comes to the way plastic surgery is presented in the media, there are loads of programs out there that may inspire you to seek out procedures from tummy tuck specialists in Toronto or other cosmetic surgeries.

However, there is also a fair bit of misinformation about plastic surgery provided in the media world. Here are a few of the misconceptions of plastic surgery that often spread on television.

One of the biggest misconceptions about plastic surgery procedures on television is their success rates. Entire television series has been built upon cases of failed plastic surgeries, from shows like Botched to Netflix’s “Botched Up Bodies.”

The problem with shows like this is that they only focus on a rare percentage of cosmetic surgery that has gone wrong. By having shows dedicated to only this, it presents a skewed view of the success rate of cosmetic surgery. In actuality, the overwhelming majority of plastic surgery procedures are a success. According to a study, fewer than 1% of people who receive plastic surgery end up unhappy with their results. When it comes to infection rates in procedures such as breast implants, the infection rate is as low as 1 to 2.5%.

Only the Rich and Famous Can Get It

While many think that cosmetic surgery can be acquired by the Hollywood elite, you don’t need to be a Real Housewife or Kardashian to get plastic surgery.

In today’s world, plastic surgery has become more accessible than ever. Some less invasive procedures like lip fillers only cost hundreds of dollars rather than thousands, and the price range for Botox is only about $10-17 per unit.

For procedures that are more expensive, most clinics allow for ongoing payment plans to help you pay in smaller installments than requiring one transfer of a large sum.

It’s All for Vanity

When we see plastic surgery on television, it almost always is for vanity reasons, whether it wants to look younger, thinner, plumper lips, or other vanity reasons.

There’s nothing wrong with choosing plastic surgery for skin-deep reasons; it’s called a cosmetic procedure for a reason, after all. However, plastic surgery is used to treat many other issues.

Botox, for example, can be used to treat conditions such as the following:

Other cosmetic surgeries such as breast reductions can help alleviate back pain and other complications associated with having larger breasts, and Angelina Jolie famously received a double mastectomy to reduce the risk of breast cancer that ran in her family. Even shows like Botched showcase the importance of reconstructive and corrective plastic surgery.