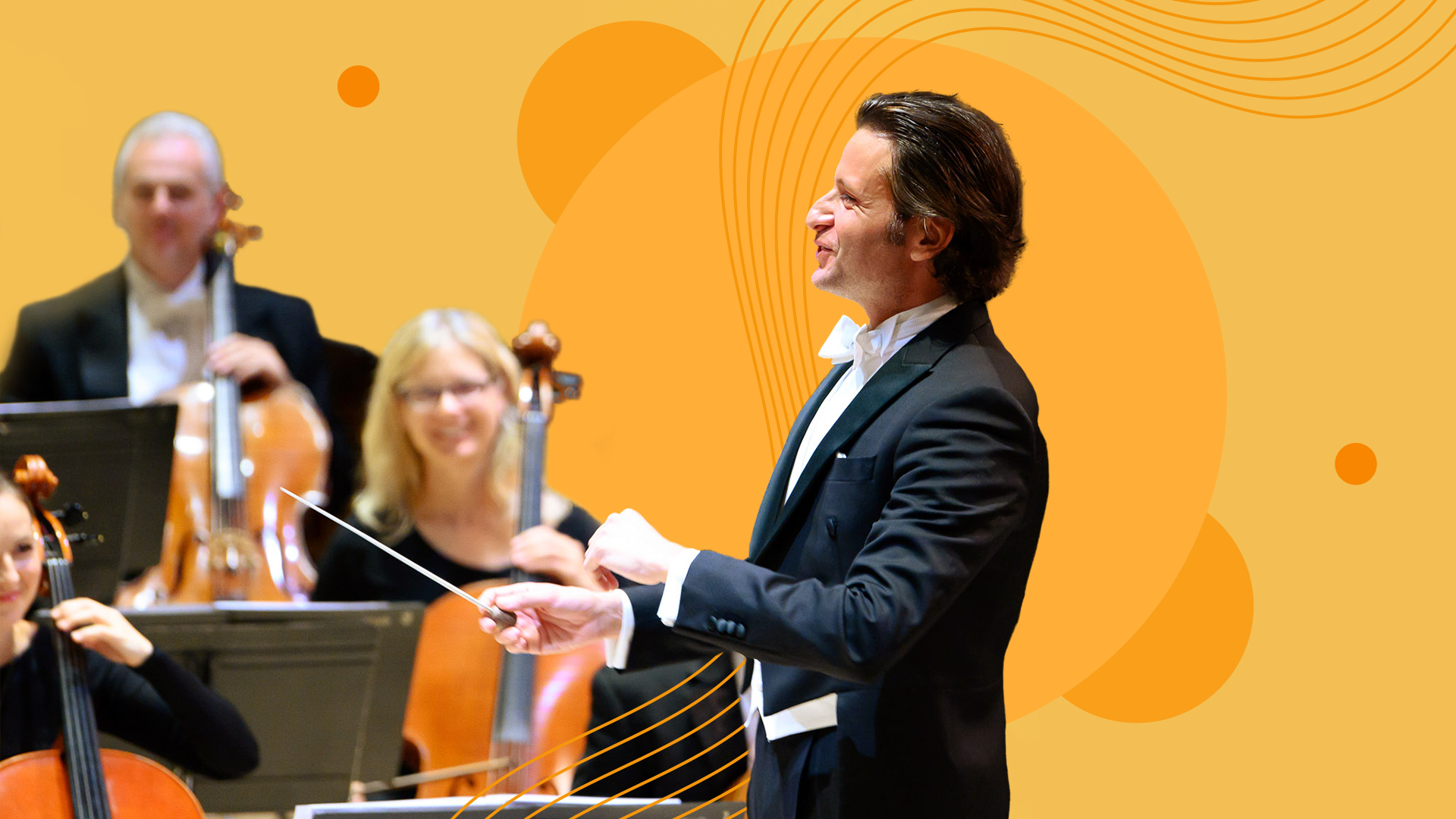 The Return of the TSO

The Toronto Symphony Orchestra welcomed audiences back to Roy Thomson Hall last week with a short intermission-less concert of contemporary classical music chosen to honour what we’ve lost, celebrate where we are, and welcome the company’s new music director Gustavo Gimeno whose 2020 grand debut was the victim of almost uncannily terrible timing.

The program consisted of four short works performed by the TSO strings and select members of the rest of the orchestra (the brass and woodwinds switched out between pieces as needed). Anthony Barfield’s 2020-inspired ‘Invictus’ kicked off the evening with its Canadian premiere, followed by Haydn’s ‘Overture to L’isola disabitata’. The film score-ish early pieces were followed by more technical work from Paul Hindemith and Schubert. The former was complex but far from my taste with its blaring brass squawks and garumphing tones. The Schubert (‘Symphony No. 5 in B-flat Major’) was pleasant and sturdy, unremarkable but reassuringly familiar in its competence.

The orchestra, like seemingly all ensembles right now, is a little rusty. Home-bound practice has obviously kept their professional technique sharp but the performance on November 13th felt disjointed, like dozens of expert musicians coming together quickly after rehearsing independently. In all fairness, that’s exactly what they were, but I somehow wasn’t expecting to be able to hear that less-than-perfect reality. Gimeno’s baton feels almost performative at this point, as though he is waving along with the music as a fun little dance for the audience, the musicians rolling along with the music they perfected alone, taking their cues from the sheet music. I adored former music director Peter Oundjian and how the music seemed to pour out of him rather than merely be happening around him. But I came to Oundjian late in his tenure with the TSO when he’d been working with the same musicians for years. I’m hoping that the disconnect I felt both between the musicians themselves and between them and their conductor is a temporary problem, a symptom of a time spent separate. This group and Gimeno don’t feel like an ensemble yet, but I’m hoping yet is the key word.