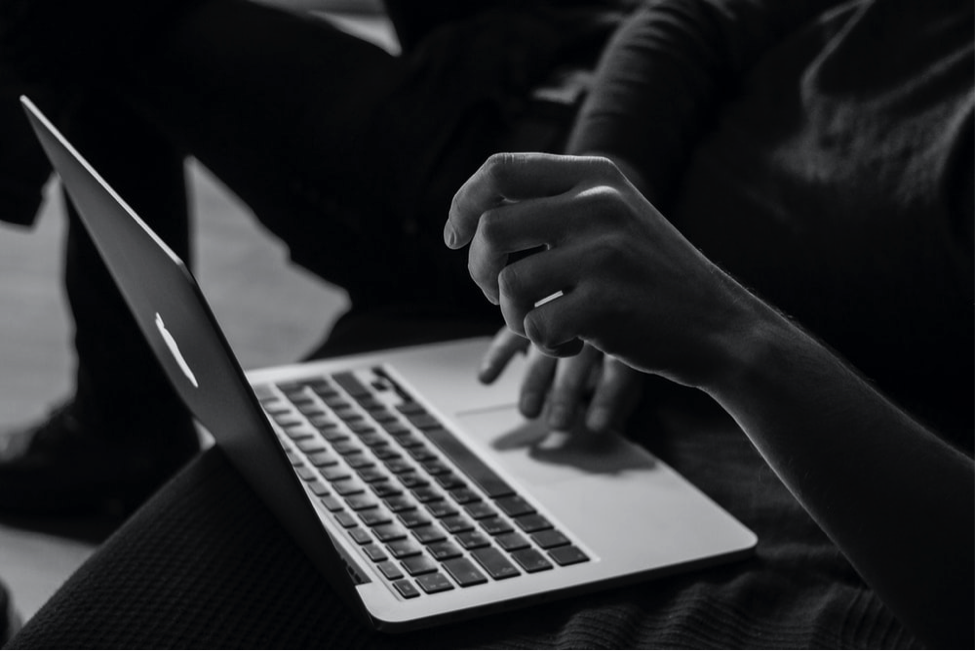 Bookmaking in Canada after the amendment of the gaming law

Description: Familiarize yourself with the recent development in the betting scene in Canada

When you mention bookmaking in Canada, you cannot fail to talk about the recent developments in the betting scene. The recent changes and amendments to the law are seen as a game-changer in the betting space in Canada. Bettors in Canada can now participate in single-game wagering after the passing of the law legalizing bookmaking in the country. While single-game wagering was not entirely illegal there were some ambiguities in the law.

This made the Canadian bettors rely on offshore operators and European betting sites for many tears. June 23rd marked the day when the Canadian parliament passed the law which out rightly allows the provinces to regulate single-game wagering in their areas of jurisdiction. However, the law was not operationalized immediately, it was to start working on August 27th. From this date, it is lawful for the provincial authorities to regulate and administer single-game sports betting.

Importance of this amendment to Canadian betting sites

Analysts have equated the move with the 2018 United States Supreme Court ruling which opened up bookmaking in the country. The ruling just like the Canadian amendment repealed the law that was limiting single events betting. While making his submission, one lawmaker said that by creating a legal and regulated betting market for the single game in Canada, the law was protecting the jobs in the gaming locations and also potentially creating more opportunities in the country.

The lawmaker added that the move now puts the gaming sector into a greater competitive advantage. Betting sites in Canada can now compete fairly with other players in the region. Apart from the opportunities that it creates for the betting enthusiasts in Canada, the amendment is expected to create thousands of jobs for the Canadian economy.

Before the passage of the law, the Canadian ten provinces and three territories were offering parlay style betting as well as casino games and lotteries. With the amendment of the law, it will now be up to the individual province or territory to decide on whether and when they will offer single-game sports betting.

Sports betting has been legal for decades but single-game sports betting was not allowed. Online betting sites have been offering lottery run parlay similar to what is available in the United States. With the amendment of the law, now ambiguity associated with sports betting is eliminated. Canadian bettors who have been relying on offshore betting sites can confidently place their bets without fear of being caught by authorities.

The doors are now open for betting sites from the international market to offer Canadian bettors an experience they have always yearned for. It is a big deal for the betting enthusiasts in Canada as well as for the authorities. Allowing bookmaking in Canada will allow keeping the tax revenue inside the country instead of taking it to other jurisdictions.

The expectations are high, Canadian bettors cannot wait to start enjoying the benefits that the amendment of the law allowing single-game sports betting wagering brings. Experts are quick to point that the benefits may not be immediate.

The passing of the law is one step towards this journey; other measures need to be put in place to fully operationalize the changes. The regulatory process has to be put in place and so are the licensing structures. With the law becoming operational in August 2021 it might be early to point out which betting sites will be available but we can speculate who will be coming. Already some major betting sites have announced their intention to enter the Canadian sports betting market.

The amendments have been supported by several players in sports and betting scenes. All the major sports leagues including the National Football League, National Basketball Association, and National Hockey League among others have supported the legalization of sports betting. They have recently partnered with various betting sites to give their fans a great experience.

The Canadian Football league has been categorical that the amendment of the law will increase its rating. They also believe that there will be more fan engagement as well as drawing more promotional opportunities, something that will go a long way in increasing the league earnings.

It is not just the sports leagues that have received the amendments positively, the sports betting sites and their union, that is the Canadian Gaming Association has also endorsed the C-218 as the amendment is referred to in the legal circles. The association recorded its excitement with the passage; they hope that some if not all territories and provinces will allow competition in the industry. Some of the betting sites that are currently available in Canada include:

Canadian bookmaking is unfolding day by day following the amendments of the law allowing single event wagering activities. With the amendments, it’s expected that the competition will be high, giving the wagers more options. This means one thing for the bettors, a great experience as they now are spoilt of choices.