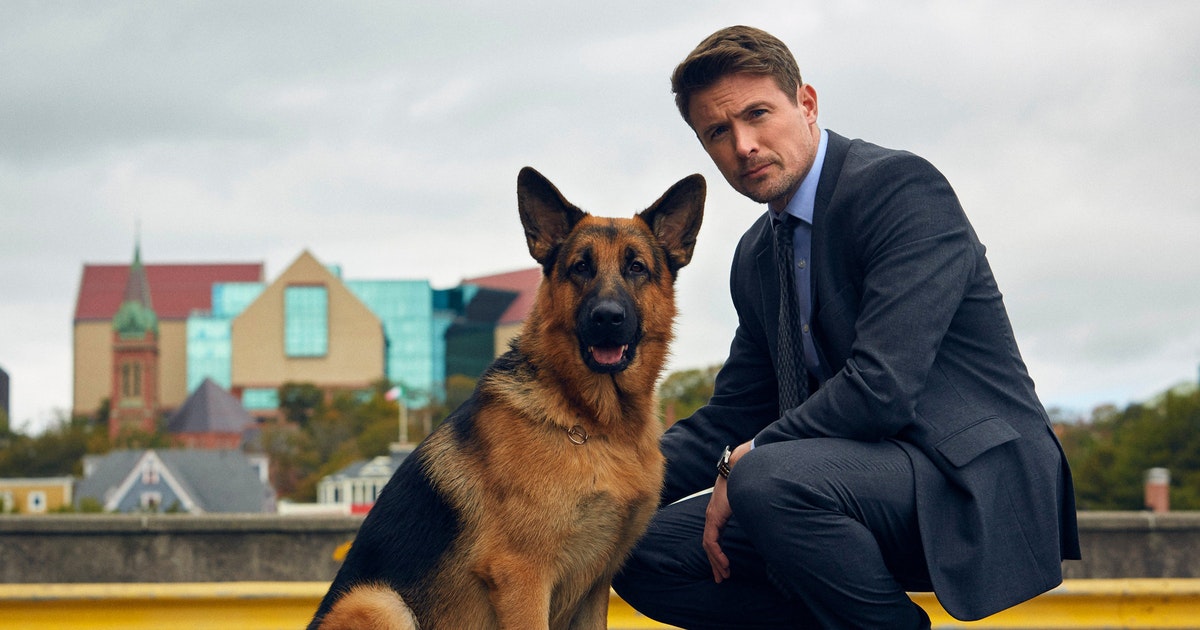 In light of all the mandatory sitting at home by ourselves that’s happening right now, I decided to try something I’ve never done before: I actually watched all those cookie cutter crime shows that TV networks renew for decades on end and grandmas watch during daytime reruns for some reason. I often say I “watch everything on network TV except the acronym shows” well NOT TODAY! I tried my hand at one episode each of all the network procedurals on my dvr. Below is my official report on Hudson & Rex.

Here’s what I’ll say on behalf of this mediocre Canadian cop show- the dog is good. The dog is very cute and good and I was happy to have seen him on my television for a little while. That said, all dogs are good, so where does that leave us in evaluating the actual TV show? Nowhere. It leaves us nowhere. This show is nothing. No one has a personality of any kind (a particular nightmare considering the exceptional theatre work I’ve seen from some of these supporting actors), the formula storytelling lacks any creativity, and the tone can only be described as dreary. The episode I watched (211, “Rex-Machina”) was about self-driving cars and featured a cute little robot dog, and still barely anyone cracked a smile.

A buddy cop show where one of the buddies is a dog should be fun, light and bantery, full of capers and quirky characters. This is not that. It’s a high bar to declare whatshisname the most boring leading man I’ve encountered in this procedural watch series but, boy, he really is. I never even learned his name. He’s cardboard at best. And the supporting characters aren’t any better. A good litmus test for any procedural is the tech guy; he’s usually where they cram in the eccentricity if there’s going to be any eccentricity. The tech guy on Hudson & Rex looks like a lacrosse player wearing fake prop glasses and I’ve already forgotten every single word he said.

I hated this show. Not in the same way I hated, say, Blue Bloods or Criminal Minds, shows that I genuinely think are helping in the disintegration of society. Hudson & Rex is not toxic, it’s just bad. Why does it have to be so bad? There is literally no reason so many Canadian TV shows should be this bad. It’s not a money thing and I can guarantee it’s not a talent thing. I think maybe our higher ups just have bad taste and no eye for the aforementioned talent. Alas, at least the dog is good. He’s not amazing (my favourite TV dog du jour is on Mom, not that you asked) but he’s good because all dogs are good.