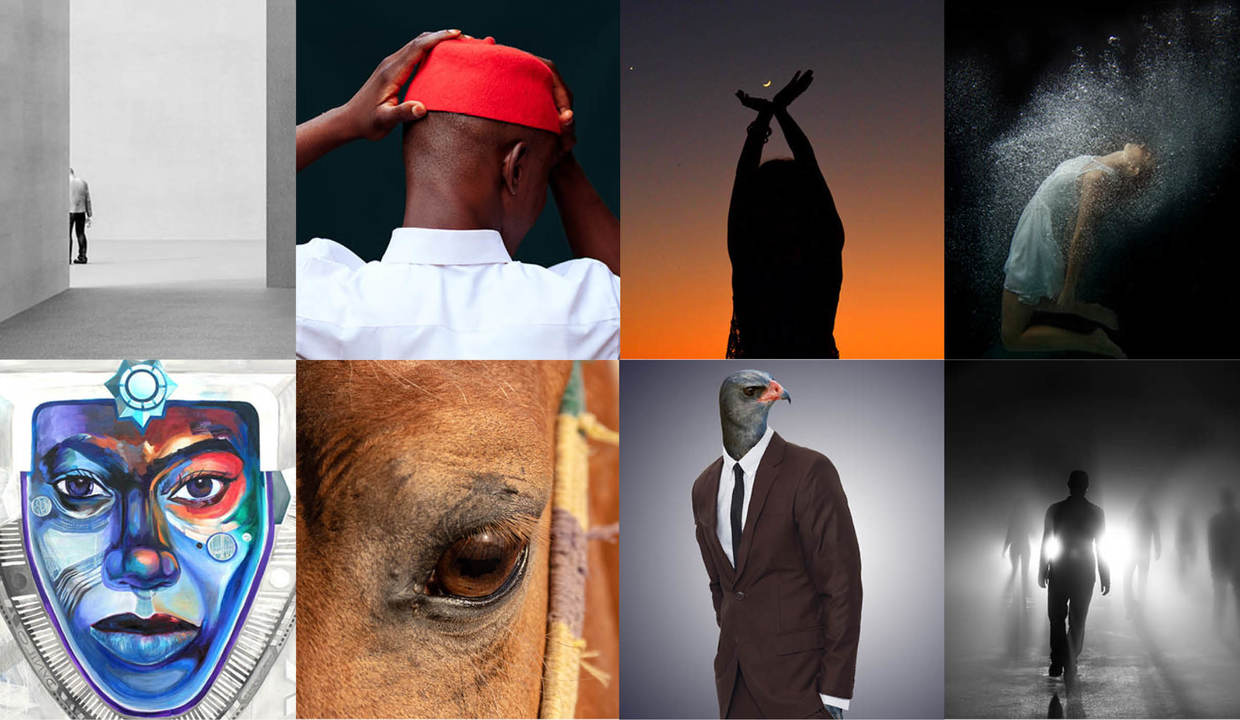 Soulpepper’s Around the World in 80 Plays

What can audio plays do that live in theatre plays cannot? As the pandemic as gone on and there is now a possible clear light at the end of this painful path, I continue to wonder about the future of theatre. Will there be a mainstream return to conventional live form of theatre in the brick and mortar/physical spaces that will see audio and screen theatrical productions left back to where they were before the pandemic started?

I wonder about that because I have seen a jump in people being able to access theatre in ways that were not accessible by the traditional formats. So, what can audio plays do that live in theatre plays cannot? What does using just sound do to a production that would have otherwise been on the stage? Will companies continue to explore these mediums even when they can have audiences in their physical spaces as well? I don’t have that answer and probably will never but I’m ok with that. This is a journey we are all on so right now so let’s jump in on this journey of 80 plays with Russia and Italy.

THE SEAGULL BY ANTON CHEKHOV (RUSSIA)

All right hands up folks. Who during their first theatre theory course heard the word Realism followed swiftly by the name Chekhov and then followed again by either the words The Cherry Orchard or The Seagull? Ok doing a quick hand count. Ahh just as I thought. Now I say this because while I am always happy to watch (or in this case listen to) iconic theatre pieces that have long graced our stages, I am always interested in seeing what new things will be done to either enhance or even challenge the text.

In regards to Soulpepper’s audio production, the strong vocal performances by its cast certainly elevate the text, however interesting exploration in the delivery of the piece are not followed through as much, thus leaving a feeling of wanting more from this listener.

The Seagull takes place over two time periods as a group of characters and love stories gather on an estate near a lake. The cast of characters is mixed from new generation artists to old generation artists, writers, teachers, performers, doctors etc. But what they all have in common, is the country estate/lake. It does something to them, turns them into romantics, brings up simmering tensions that explode.

It is a long-standing story that is enhanced by strong performances by the entire cast. Stand outs include Konstantin (Paolo Santalucia) whose scenes with his mother Irina (Kristen Thomson) and his crush Nina (Hailey Gillis) are some of the more intense interactions in the show. In addition, the time skip and following life events that inform character states when they return are particularly well performed and lived in by Nina (Hailey Gillis) and Masha (Ghazal Azarbad).

So why was I still left wanting after I finished listening? Well, because hints of a further exploration and even possible challenge of the text were introduced but then not followed up on. Early in the performance it is solidified that the stage directions will be read out. As the play went on, I theorized this would be a difficult play to track with just the sound of the dialogue alone, so the question of why stage directions were read out loud faded for me. However, there were two moments that made me wonder what could have been. Early in the first few minutes, a performer is reminded that they are on mute and must take themselves off mute. It is a situation many can relate to. There is also a moment when the director calls for a second take on a line, giving some direction. Both these moments made me question what was going to happen. Were we about to crash this icon of Dramatic Realism with the realism of having to record an audio play? Is this the beginning of a meta-theatrical challenge that would bring down and reimagine the world of the play? I was curious indeed, so when these moments were not as followed through on, there was a feeling of a missed opportunity. An exploration that piqued my interest but ultimately was not as explored.

What effect would this have had on the overall quality of the production and story? I cannot say but I just wished it was explored more.

The Seagull is a well acted production with a strong script that has proven why it is still performed today. However, like a lot of classical pieces that have been performed for the public, I still find myself wondering….what else could have been done?

SIX CHARACTERS IN SEARCH OF AN AUTHOR BY LUIGI PIRANDELLO (ITALY)

The story begins simply enough with a manager (Diego Matamoros) gathering his performers, Leading man (Tom Rooney) and Leading Lady (Moya O’Connell) to rehearse a Canadian Classic. There is some nice commentary about the staleness of doing the classic plays in a season repeatedly, and then they arrive. Beings that are caught watching the rehearsal, while first thought of to be random people who wandered in, they reveal themselves to be fictional characters that have materialized into the theatre and they have a story they want the company to tell.

It is a story of heartbreak, betrayal, and family that comprises of The Mother (Beatriz Pizano), The Father (Anand Rajaram), The Step Daughter (Hannah Miller) and the Son (Gregory Prest who also plays The Stage Manager and The Prompter). The vocal performances are exceptional all around as both sides fight over the story. The theatre company sees the story as well just a story. Something that will be put on the stage and sell tickets. The characters however…the story is their life. It is life and death to them. The story is their reality, something the theatre company team does not understand. This conflict provides rich and tense interactions that really explore both sides of the battle.

As I was listening to the show, I could also see how this piece would look as a live physical performance and that comes down to not just the strong performances but also the sound design by Matteo Ciardi that serves as a clear guide in the narrative when the reality begins to shift, and the magic of the story takes shape.

Six Characters In Search Of An Author succeeds in blurring the line between fictional creations and the real-world pain and feelings that creates them. It makes one think more about how we approach stories that we aim to put on the stage and how we approach creation. It has been said that sometimes creations in drama can take on a life of their own. And in this play, they indeed do with heart-wrenching and powerful results.