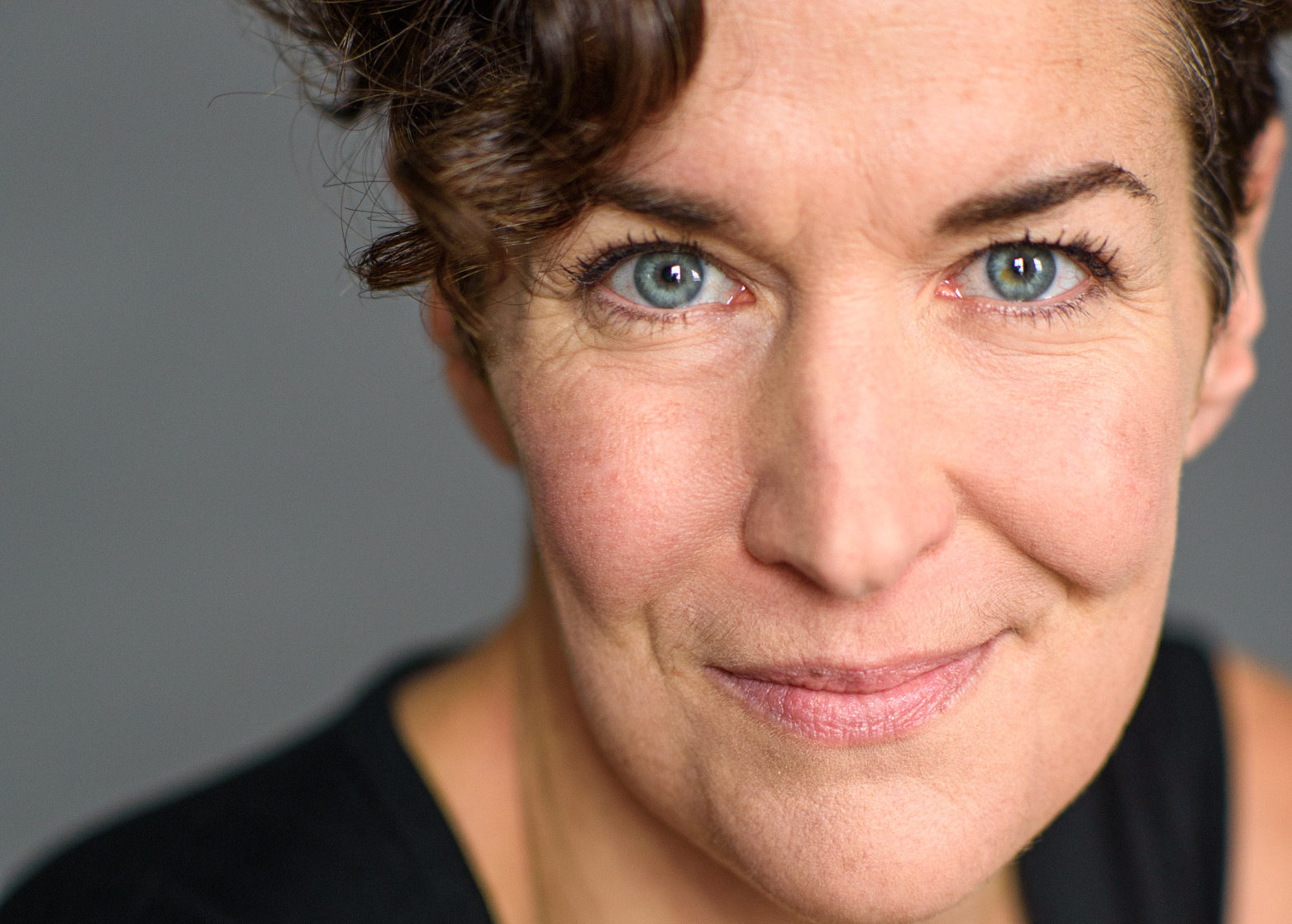 Laura Condlln’s Outstanding Supporting Performance in a Play-nominated turn as Emilia in Othello was my very favourite thing about the 2019 Stratford season. I’m a well-documented Laura Condlln superfan (I think this is her fifth nomination? I lost count) but this was my favourite performance from her maybe ever. Embracing Emilia’s strength and weakness in equal, empathetic measure, Laura illuminated and redefined a 400-year-old character and made her completely new.

Catch us up on life since your last Nominee Interview Series in 2014
Life has been very full and busy since then, some very fulfilling times spent working in the theatre community in Toronto mingling with mad, courageous and inspiring artists; and some restorative, love-filled times at home in Stratford. I am depthlessly grateful for every minute.

Your nomination this year is for Othello. What attracted you to the role of Emilia?
I’ve always wanted to do that play, and to play Emilia. It’s been on the ‘dream list’ since Theatre School. It is a profoundly and harrowingly relevant play and I have always been attracted to the voice that Shakespeare gave Emilia – In 1603!!!  Grounded in dry wit and frank assessment, her language is immediately accessible. And has there ever been a better time for her speech in Act Four where she skewers misogyny? What a humbling responsibility to give that life every night.

What were some of the most interesting conversations you had with director Nigel Shawn Williams in developing your interpretation of the piece?
The production was set in modern day/here and now, and the world of the play is a military world, so as a result the lens on the character of Emilia was shifted from lady-in-waiting to soldier. Neither of us saw any reason why Emilia couldn’t be in uniform, but how would it affect the relationships in the play? We discussed the implications of this a lot. In terms of Iago, I felt it fuelled the fire of an already complicated, toxic and abusive relationship in a really helpful way; but in terms of Desdemona it was harder to navigate. The expectation is that those two have a soft, feminine, intimate bond which we traditionally witness most expressively in the ‘willow scene’ near the end. But if we take the away the servant  performing the ‘getting ready for bed’ tasks for her Lady – undressing, brushing her hair etc. -as we did in this production, there is little evidence in the text that there is any history of a relationship at all, let alone an intimate one. So we had to abandon expectations and come at it anew, and discover two women, from wildly different backgrounds, thrown together by circumstance. It was a really worthwhile challenge.

Tell us about working with Gordon S Miller as your husband Iago.
Gordon is a dream. We navigated a pretty ugly relationship with total trust and transparency. He was an unfailing rock for me out there.

You also appeared in The Neverending Story last season. Tell us about that experience.
I’m still in the experience! In Ottawa at the NAC doing a remount of it now! It was always billed as a co-production between Stratford and the NAC, so (almost) the whole gang is here doing it all again.

The movie was a huge part of my childhood, and I love the story. Jill’s vision for the piece is very technically ambitious, and everyone – cast, crew, production, wardrobe – EVERYONE – really rallied together to try to realize the magic. Most of us had never worked with puppetry before, or in a show that is almost entirely performed in the dark, and it’s a wonderful experience. And given the daily news, what a joy to be surrounded by such imagination and hope.

You were nominated last year for your performance in Fun Home. What stands out the most in your memory of that production?
Fun Home was the most terrifying and thrilling and special theatre experience of my life.

I will never never forget what happened to me, and around me, during that show – the love, the support, the community, the courage, the fear, the growth, the work, the MEANING. It was an immense privilege and joy to share that story; and it collided with me personally, professionally, and politically in a way I never could have imagined, and as a result changed me forever. I have never worked so hard, or been so proud to be a part of something.

This season you’re playing Captain Hook and Mary Shelley. What are you most excited about diving into with those roles?
Well, they are both wildly outside the comforts and expectations of anything I’ve ever explored before – Hook, because it’s, well, HOOK. And Mary Shelley because Frankenstein Revived is a devised movement piece (from the creators of The Overcoat)- the story will be told mostly physically. So I’m eagerly awaiting diving into both and seeing how far I can go and grow.

Though Peter Pan is often played by a woman, Hook almost never is. What new dimensions do you think your casting might open up in that classic character?
In this adaptation by Ella Hickson the women are the spine of the production. Wendy, Tinkerbell and Tiger Lily really take the focus, and while Hook was not written as a woman I am very interested in exploring it from a perspective closest to my own. I’m interested specifically in what it will do to the relationship between Wendy and Hook. And also Hook’s relationship to TIME. I can’t articulate it well yet, but there’s something about looking at aging and mortality through the female lens….

But it is intimidating to step into the shoes of an iconic character and invite people to receive it differently. The Captain is dangerous, unpredictable; hungry for power and searching for meaning and identity. First and foremost this is deeply human; and also both distinctly male and female too. Specifically at this moment, the idea of women stepping into power and not having to pretend that they’re not themselves, or less than they are in any way, shape or form, is important. And if we – when we – inhabit powerful, complicated characters from our classical stories as women I think we reflect our time, and remind audiences that women are allowed to have the same complex desire and ambition that men do.

There is so much work to do, but I’m really looking forward to it.

Do you have anything you’d like to add?
Thank you so much for all you do, and for your incredible support!