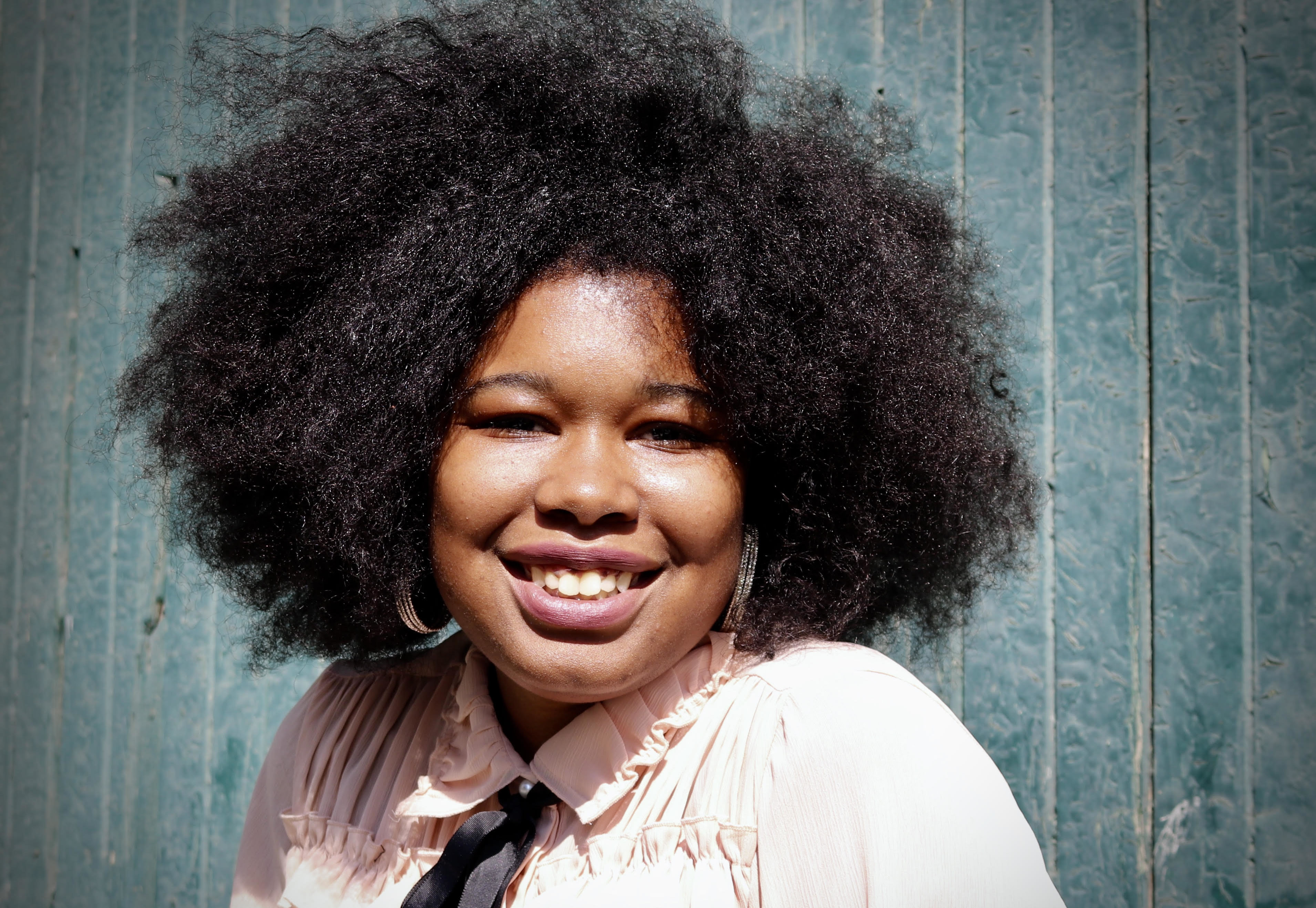 “Zalika Reid-Benta is a Toronto-based writer whose work has appeared on CBC Books, in TOK: Writing the New Toronto, and in Apogee Journal. In 2011, George Elliott Clarke recommended her as a “Writer to Watch.” She received an M.F.A. in fiction from Columbia University in 2014 and is an alumnus of the 2017 Banff Writing Studio. She completed a double major in English Literature and Cinema and a minor in Caribbean Studies at University of Toronto’s Victoria College. She also studied Creative Writing at U of T’s School of Continuing Studies. She is currently working on a young-adult fantasy novel drawing inspiration from Jamaican folklore and Akan spirituality”.

When did you know you wanted to be a writer?
According to my grandmother, I’ve been writing since I was 4 years old so writing was always a part of my life, I can’t remember a time when I wasn’t writing but I think I decided that writing was what I was going to do in undergrad. I had entertained the idea of being a lawyer but when I decided to do my MFA and knew the debt I’d get myself into with that degree, I made a conscious choice to dedicate myself to the craft and be a writer.

Do you remember the first thing you ever wrote?
I’m not sure it’s the first thing I ever wrote but the earliest memory I have is of my first picture book which I wrote  and drew in the first grade. I was obsessed with the movie The Land Before Time (to the point that I still say and/or write “yep yep” because the character Ducky used to go “yep yep yep!”) and I wrote my own version of it, putting myself, my cousin Monique and her friend Carolyn in the plot.

How did you develop your skills?
Well like I said, I always wrote so I developed my skills with time but I also took classes geared to writing. In high school I took Writer’s Craft, in undergrad I took as many creative writing courses I could in the English department while also going to U of T’s School of Continuing Studies to do a certificate in creative writing and then I did my MFA in creative writing at Columbia.

Who are some of your biggest literary influences? Do you have a favourite book/author?
I go by books as opposed to authors. Jazz, Beloved and The Bluest Eye by Toni Morrison were huge influences. Purple Hibiscus by Chimamanda Ngozi Adiche was another one. Bastard of Carolina by Dorothy Allison. Zami by Audre Lorde. The Interpreter of Maladies by Jhumpa Lahiri. Drinking Coffee Elsewhere by ZZ Packer.

How would you describe your work?
I’m honestly not sure, which seems like a cop out answer but I never really know how to answer that question.

What’s your writing process like?
I don’t have one! I’m not an organized writer, I don’t force myself to get out a certain amount of words a day, I don’t have a particular time I like to write, when inspiration hits, I do my best to seize it and write, when I don’t feel like writing I don’t. I will say that I usually start with dialogue. I love writing dialogue and the first thing that comes to me when I write something is usually an exchange between two people.

Tell us about your most recent book.
Frying Plantain is a collection of fictional short stories that are linked and follow the protagonist Kara Davis through childhood to young adulthood. A majority of the book takes place around Eglinton West and Marlee or “Little Jamaica” but also goes around Toronto. Frying Plantain explores familial and inter-generational dynamics as well as friendships and  romantic relationships. A major aspect of the collection is identity and belonging as Kara contends with being born in Canada but being raised in a Jamaican household although the older she gets, the more she contends with being Black in predominately white spaces.

What are you working on now/next?
I am trying to finish a young adult fantasy novel about a girl who can infect the people around her with her emotions.

Zalika Reid-Benta will be appearing at The Word On The Street Toronto’s 30th Anniversary festival this September. Visit their website for more  thewordonthestreet.ca/Toronto .