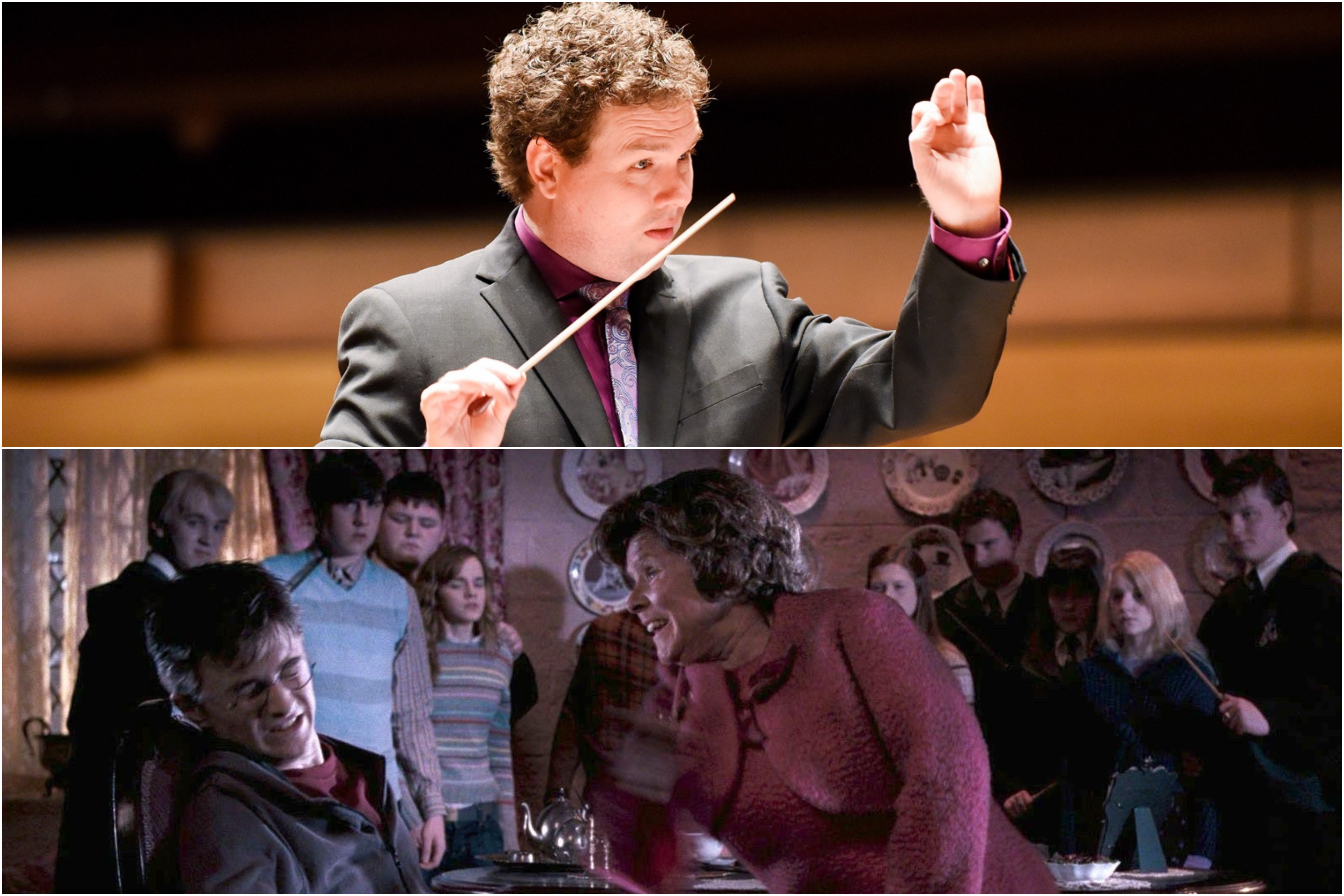 The Sony Centre and the Toronto Symphony Orchestra are partnering again for the continuation of Harry Potter Film Concert Series with The Order of the Phoenix (the 5th, for those of you unfamiliar) on May 2nd, 3rd, and 4th. The series has been a hit since beginning in 2016, drawing a wonderfully eclectic crowd of dressed-up symphony goers and costumed children alike.

Performing live scores is wonderful way to introduce our youth to the impact of symphonic music, some of whom may not have realized that many (every) film is backed by a score. Setting the stage this time around is conductor Evan Mitchell, a regular guest conductor with the TSO and the Kitchener-Waterloo Symphony. Mitchell is a youthful and vibrant conductor on the scene, regularly representing Canada abroad and locally. We are fortunate to have a pre-scene interview to chat a little about conducting, music, and Harry Potter.

As a highly sought-after imaginative young conductor in Canada, what is it about classical music or conducting that inspires your passion?
The music itself is such incredible art and we have an amazing library, built up over the course of centuries. Every day I conduct it feels like I’m taking part in the very best of history.

Do you have a favourite arrangement or piece that you enjoy conducting the most?
I think my very favourite piece is Beethoven’s third symphony, it’s unlike anything else. But I also love finding out about pieces which are brilliant, but for whatever reason they are underperformed. This season I opened my season in Kingston with Vasily Kalinnikov’s second symphony which is an extraordinary piece, and it was so fresh and exciting because nobody was familiar with it.

How long have you been conducting for and working with the TSO, and is there an aspect of the TSO that makes our orchestra stand out or have a unique sound?
The TSO is just simply a world-class orchestra. I’m very fortunate to live in a city where there is such a phenomenal group of musicians, and whenever I work with them I feel unbelievably fortunate. This is about my tenth show series with the TSO I believe and it’s so fabulous to have a relationship with them.

Can you tell us about your program SoundSync and about working to forge a relationship between the technological youth generation and classical performance music?
It’s a challenge mostly for two reasons: 1 – We’re performing timeless repertoire that’s often hundreds of years old, and that requires some investment of time and focus. You need to plan to come to the concert hall and be with us for two hours. It’s ABSOLUTELY worth it, but nowadays we have all sorts of stimulus at our fingertips. Are you going to come hear some great art performed live, or hang at home and watch virtually anything you want on netflix? That’s the sort of battle we’re up against. 2 – Using technology in the hall is an excellent way to connect, but it needs to be optional, and sometimes (SoundSync is a great example) you have a service which people love using but other don’t want to use, and so you need to be able to offer it without causing distraction for those who don’t. SoundSync gives a lot of responsibility to the audience members who use it to not let it get in the way of the enjoyment of the concert for their neighbours, and every so often we have excited audience members who forget about that responsibility a little bit. For example last time we ran SoundSync, several people brought iPads, which shows they’re ready to go, but you can’t shield the light spill from an iPad.

How do you feel about the film series TSO works, such as Harry Potter, Jaws, Star Wars, etc?
This is the best thing ever to happen to orchestral pops programs. It gets people to connect with the orchestra and its music, it’s a great way to experience a classic film on a big screen, shared with a room filled with other people. And there really is no better way to feel as though you’re right there in the music-making process, because you are. It’s being created right in front of you, live in sync with the picture.

Do you enjoy conducting the Harry Potter film score? Is there any reason in particular you feel that way?
These are wonderful films with amazing orchestral scores, with a little bit of everything across the whole series. You have the brilliance and magic of John Williams for 1-3, fabulous emotional storytelling with Patrick Doyle in 4, superb mood-setting with Nicholas Hooper in 5-6, and the subtlety, majesty and laser focus of Alexandre Desplat for the final films. It’s really an amazing journey through various styles and musical ideas.

What is the process like getting ready for these performances? How much time/rehearsals are necessary?
I spend a lot of time becoming very familiar with the film score because you have to be ready for any possibility once you get to rehearsals. Typically once the musicians arrive and we have orchestra rehearsals, we have two sessions of 2.5 hours each and then we’re onto the performances. So it’s actually not very much time all together, but a lot of time figuring things out beforehand. I have a special copy of the video which runs in sync with the video on the big screen which has a few visual aids that help me know if the music is ahead or behind of where it should be, so during the rehearsals and performances I’m watching that very carefully to make sure we are perfectly together with the film.

Are you a Harry Potter fan?
Interestingly I wasn’t before I came onto the live concert series but I certainly am now. That’s a good thing, you spend so much time as a conductor going over the films in particular, if you don’t like them, you’re not in for a good time!

Which book is your favourite? Which movie?
That’s easy! For me, Azkaban is the best book, film, and also film score.

What house do you belong to?
Most conductors are Slytherin I think, but my wife is pretty sure I’m a Hufflepuff.

Which position on a Quidditch team would you play?
I’m almost certain I would be a terrible flier, so if there were only seven people left on earth and you needed to make a team, I’d probably be the Keeper, and we would almost certainly lose.