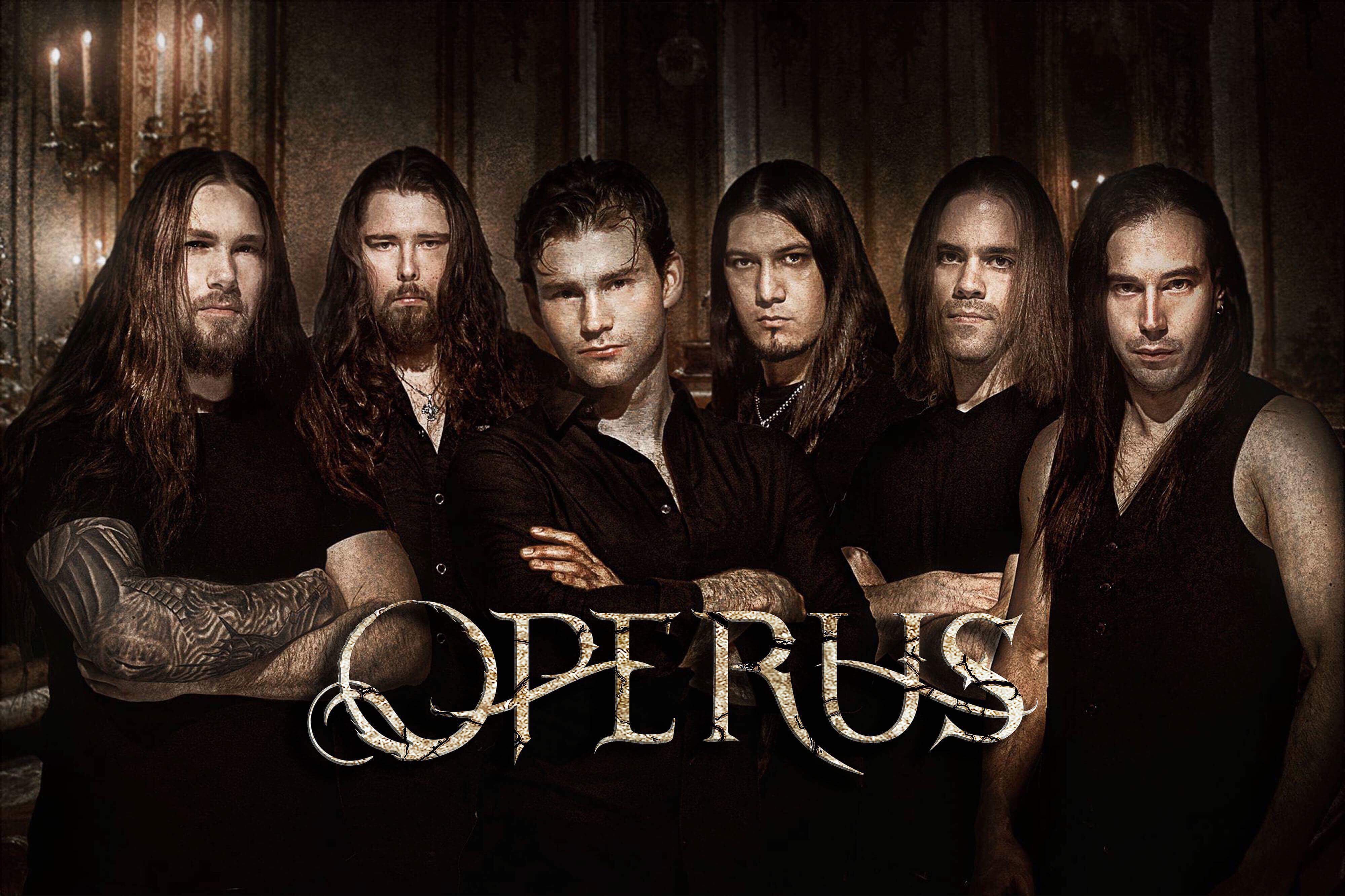 Operus is a theatrical metal band based in Toronto. Grounded in international experience and classical musical training, the Darkstar Records-signed group is a unique and bold presence making epic music. We caught up with lead vocalist David Michael Moote to spotlight what’s coming up for the band.

Check them out this coming Saturday, June 9th at The Opera House in Toronto.

Sports and music were the only two things that I ever felt I was really good at, and that came naturally to me. I fractured my skull playing rugby when I was 17. After that, I started focusing my efforts on music and the arts.

I started singing lessons when I was 6 or 7. Joined a choir soon after that. Went to an arts school. Did theatre as a kid too. McGill for classical voice. I think I developed with a combination of choirs and groups, as well as taking lessons privately and solo stuff. Choirs definitely helped me a lot with my musicianship.

Well I can’t deny that I have a heavy classical influence. I used to listen to Rammstein to pump me up before Football games. Loved Hip Hop in high school. I am really all over the place. Recently I listen to a lot of Metal to keep up on the genre. We had the opportunity to open for Rhapsody on tour in Mexico this year. Fabio Lione is an incredible singer.

How did the band come together?

They actually found me through a Facebook group for musical theatre performers. They had just parted ways with their old singer. It was a dream scenario, they had an album already recorded, and just needed me to learn some of their old tunes, and write new lyrics and vocal melodies.

Symphonic/Power Metal. I like to think of it as Theatre Metal

What’s your favourite tune in the band’s repertoire and why?

‘Coliseum’- It’s one of the first songs I wrote lyrics and the vocal melody too. The song has so much energy and I love the story line.

I don’t think one can really fall in love with metal until they see a live show. Audiences can expect a real spectacle. We are continuing to build our live performance, including technical and staged aspects. Our show has tons of energy and incredible playing.

Come see us Saturday June 9 at the Opera House. Doors at 8pm. We will go on around 11:00. Some great bands at this show as well.

And of course: iTunes and Spotify