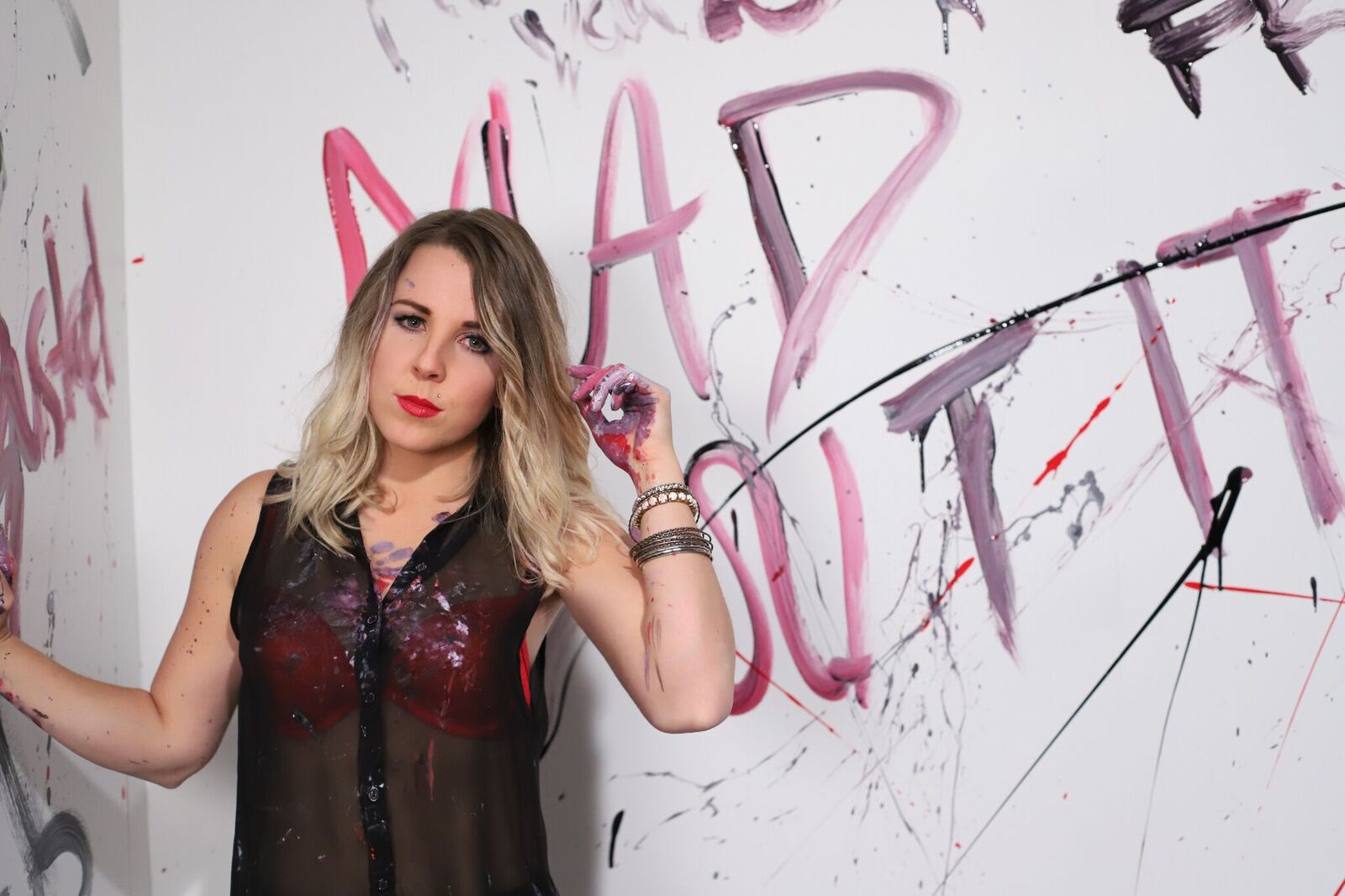 Clear, sweet vocals and a resourceful sense of seizing opportunity by the horns has gotten singer songwriter Lisa Nicole across the country a couple of times, and it’s done so again with a tour of Canada kicking off the release of her latest single. “Mad About It” is the third single from her 2016 release Come Find Me.

The new single is melodic, mixing traditional sounds inside a modern country song. Lisa’s voice is melodic and nimble in a high range that reminds you of Dolly Parton at times. It’s a comparison she’s flattered by. “I grew up in a real country life,” recalls the BC native. That included a farm, horses, hayrides – the works. In the car, her father played country classics, and Parton was a favourite. The first CD she ever bought herself was Shania Twain. “I think I wore it out playing it so much!” she laughs.

After building a local following and her stage and songwriting craft, Lisa’s career got a kickstart when she won the Music BC/BCCMA Artist Development Project in 2015. It was a lucky break at the right time. “It really was,” she says. “I was ready to record a new record at that point.”

The prize not only got her EP recording done, it gave her the means to promote it properly and get it in front of the right people for radio play. She also got to perform at the BC Country Music Association awards that year, and Lisa appreciated the sense of recognition. “They know me as the DIY career girl,” she says.

The new single has gone through a process of maturation, as Lisa tells it. “The song took a long time to evolve. The band played it for about a year and a half – we changed the form around. There was even a country reggae version at one point.” Even though it’s now being released in a single format, there will still be room for creativity on stage. “I will add the extra stuff for a live show,” she says.

The tour kicked off out West. “The first show is in Banff – that’s always a fun gig.” Lisa loves touring the country. “If you’ve never toured across Canada, I can highly recommend it.”

After the Canadian dates, she’s headed to Nashville. “I’m more excited about that,” she says. “I’m mostly going down to write.” Along with two writing sessions per day, she’s booked for a few gigs in the evenings.

She’s also hoping for some of the spontaneous magic that happened last time she was in Nashville. “When I was in Nashville, I heard that Keith Urban would be doing a pop-up show,” she recalls. She immediately called her Mom to tell her, ‘I’m going to sing a song with Keith Urban today.’

Keith was surrounded by a formidable entourage before the show, but despite the flank of women who were keeping him at bay, Lisa managed to get a CD of hers into Keith Urban’s hands. As she tells it, he asked her, ‘Hey, is this you?’ and then she wrangled the invitation to sing with him on stage. The results were immortalized on video.

That no guts, no glory approach seems to be working. That, and hard work.