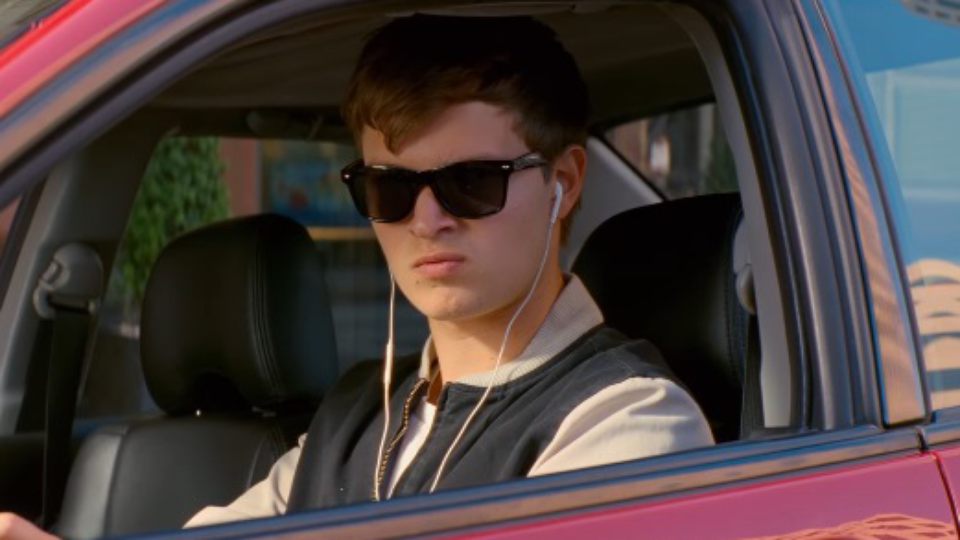 Every once and a while I walk out of a movie and just think “Damn, that movie was perfect.” It doesn’t mean it’s my favorite movie or even my favorite movie of that year. Frequently, it’s not. It means that this was a movie that perfectly executed what it set out to do.

Baby Driver is such a movie.

Edgar Wright and I go way back, and I’d say, we’re pals. Not in the “he knows who I am” sense, just in the “his work speaks to me and I in turn say nice things about it” sense. But the trailer for Baby Driver left me cold. Jamie Foxx spouting off one liners in between violent car chases sounded like it had been done before. The “white guy does crime to cool music” genre has felt a bit played out for me since the last such a movie I let myself fall for, Drive.

But Baby Driver isn’t just another “doing bad and looking good” flick. Baby Driver is Drive made by nerds, and I mean that with all the love in the world.

Edgar Wright is a master at operating in the intersection of the act of “making” and the act of “storytelling.” Other directors lean towards one side or the other. You’ve got your Michael Bays or your Zack Snyders, who excel at the “making” part of the process, while the storytelling falls apart under them. Or you have someone like Judd Apatow, who makes technically boring films that are powered by the story. Edgar Wright, in contrast, uses the making and the technical aspects of film to accentuate, punctuate, and exaggerate his story telling. It’s no wonder, then, that he basically made a feature-length music video that still manages to hit emotionally.

Telling the story of Baby, a deeply damaged getaway driver trying to escape a life of crime, Wright comes alive. The film positively reverberates with the energy of its protagonist, and Ansel Elgort makes a great case for himself as a future superstar here. He’s at turns charming and goodhearted, while always keeping the reality of Baby’s dangerous world and dark past near to the action.

The cast is universally great, including the against type Jon Hamm and decidedly in-line-with-type performances of Jamie Foxx and Kevin Spacey. Lily James REALLY stands out, making the object of Baby’s affection feel fully realized even when she’s not. And Wright gets the most out of their performances by forcing you to think critically about each’s role in the story, while also careening towards the story’s conclusion.

Edgar Wright cares about the details. A few fun facts I learned while researching this review: after the movie was moved to Atlanta due to tax incentives, Wright hired local writers to help make it authentic to the city. And it shows. The story is universal, but the details are beautifully rendered, the experience feels steeped in Southern life. Similarly, the movie used no-green screen or CGI for its car chases, and in return, the chases are more vital than anything I’ve seen at the movies recently. By constraining production, we are reinserted into a reality. Then there’s the music – while other directors have effectively used music to tell their story, Wright revels in it. When a song in the background plays in 4/4, a shot cuts on the beats. The characters move in tune to the music in ways both subtle and sometimes hilariously not so. In a story that’s basically built from pieces of other movies, we could easily roll our eyes or feel apart. But instead, all of these little details manage to elevate everything around them. All the little pieces aren’t just fun or fluff, they’re a goddamn mission statement.

But more than anything else I can say about the technical mastery of the movie, Baby Driver is fun. It is shot in a way that feels fresh and unique. It is visceral in a way that other movies feel manufactured. And it is funny, not in a fourth wall breaking, post modern way, but in a deeply earned and authentic way. It is exactly the film that its Director and Writer set out to make, and it’s profoundly satisfying.