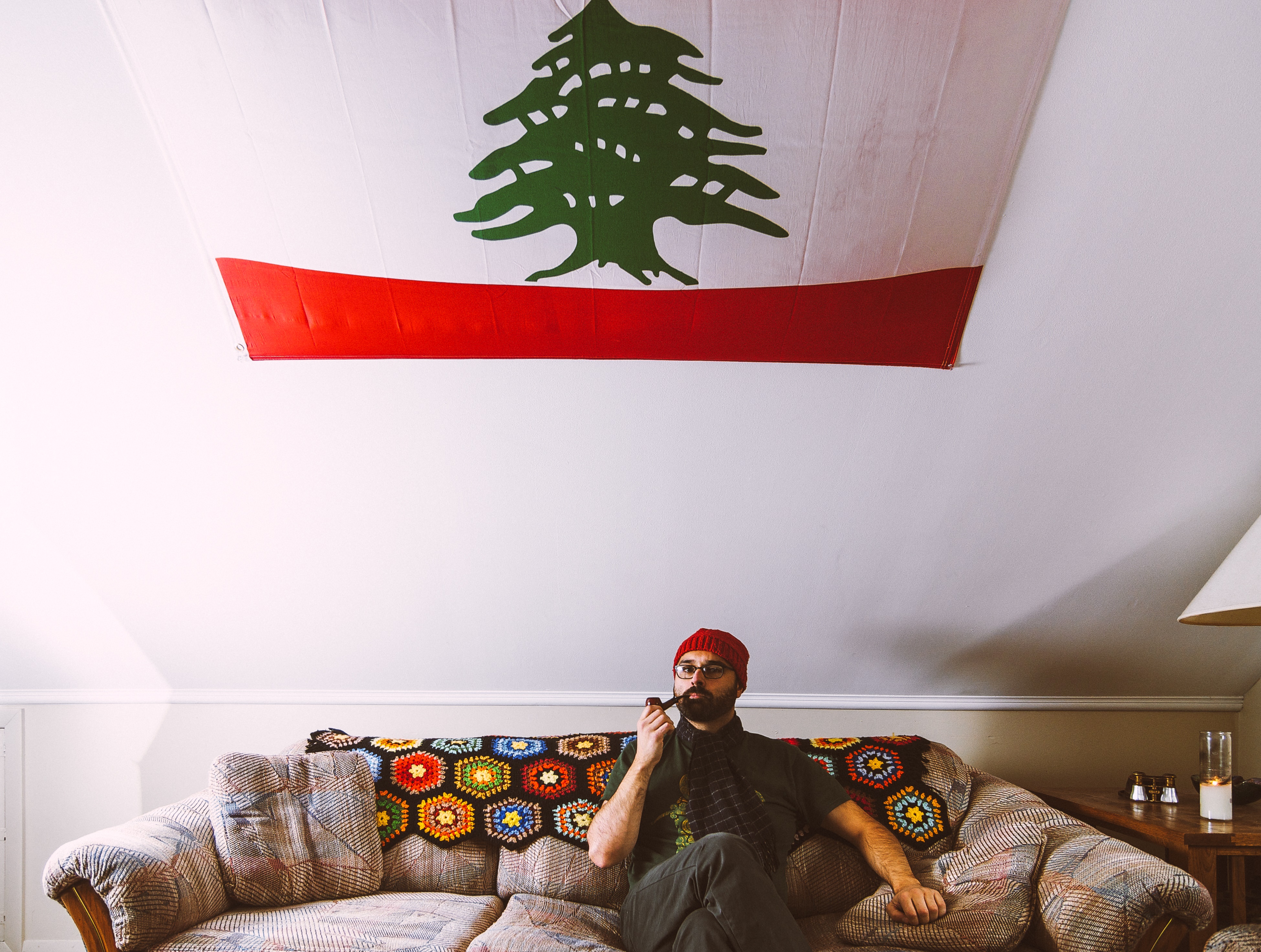 From the New Hampshire Seacoast, the smallest coastline in the US, comes Almanac Mountain, the brainchild of Chris Cote, a classically trained composer, producer and multi-instrumentalist.

Cryptoseismology – which means the study of hidden or secret quakes – is the third full-length album from Almanac Mountain, out October 21st. While his previous work was more meditative in nature, focusing on the human connection to the natural world, different times call for stronger measures and this release is about, to quote Chris from a media release, “the more critical voice of a generation disillusioned by the false promises, misuse and exploitation of the economic, informational and technological hopes of the 1980s.”

While Almanac Mountain’s live show features a full band, Cote does most of the recording solo. The otherworldly tone of some of the tracks was also inspired by the record cold winter of 2015, when Chris was in the studio.

If progressive avant pop is your thing, then you’ll love Cryptoseismology. The album is spacey with a touch of the whimsical, with clever lyrics and an off beat sense of humour. “My Favorite Day (is Someday)” features poetic vocals and an ironic twist on optimism.

Pale pastels, easy on the heart
Desaturated.
I aim for gray.

It’s artsy progressive music with echoes of ELO and symphonic compositions, as you’d expect, but it’s not all cleverness and irony. The music has a drive and sense of soul, with vocal harmonies and counterpoint that builds the intensity. “One Weird Trick” has a pop rock hook with a bit of a demented edge to it, a fluid guitar line and crisp drums.

Tracks like “Kids Playing Outside” echo the best of 90s synth pop and New Wave, but it’s never a straight up appropriation of style. There’s always a twist, a beat outside the measure, something that deviates from the expected. In “Lilac” there is spoken word and theatrical snippets. It’s the most conventional of the tracks, but its synthy sincerity has an odd edge to it – his soulful vocals just a little off. “Cryptoseism” is electronica with a frenetic edge, featuring spoken word excerpts (including a space shuttle landing) underneath the pure electronic tones. “Incubator” is another trippy electronic piece.

The spacey vibe of the music is sometimes literal. “Contingency Procedures” is a case in point. The upbeat section comes to largely overpower the voices, but you can still hear the fuzzy electronic transmission underneath it, even under the lyrics when they begin. The upbeat tonality of the music goes along with an unsettling story about the astronaut’s experience.

Burying fingernails deep inside the naugahyde of the chairs,
Waiting in vain for the crackle of static to say that it’s all okay.
Ooohh… contingency procedures have been established…

It’s that sense of invention, infusing new life into retro sounds with a unique musical sense, that sets Cryptoseismology apart. Almanac Mountain offers a nice balance of musical and lyrical quality that leaves an impression.