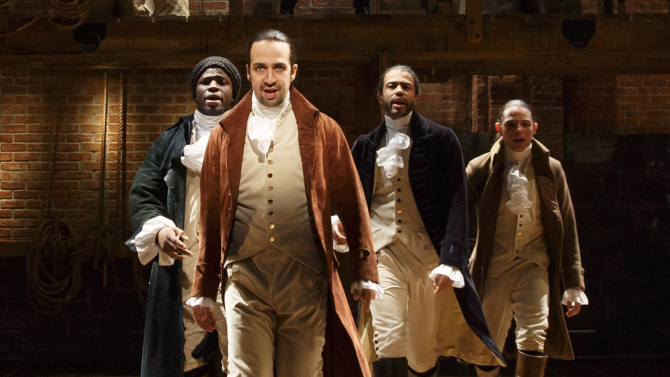 The MyEntertainmentWorld Podcast returns with its first theatre-centric episode. Managing Editor Kelly is joined by the editor of MyTheatre’s New York branch Theresa Perkins to discuss the just-announced Tony Award nominations. Hamilton‘s domination (a record breaking 16 nods!), the show’s legacy, diversity on the stage vs. the screen, the best of Broadway’s non-musical productions, the biggest snubs, and how the rest of the field is likely to fare against the game-changing phenom at the informally dubbed “HamilTonys”.