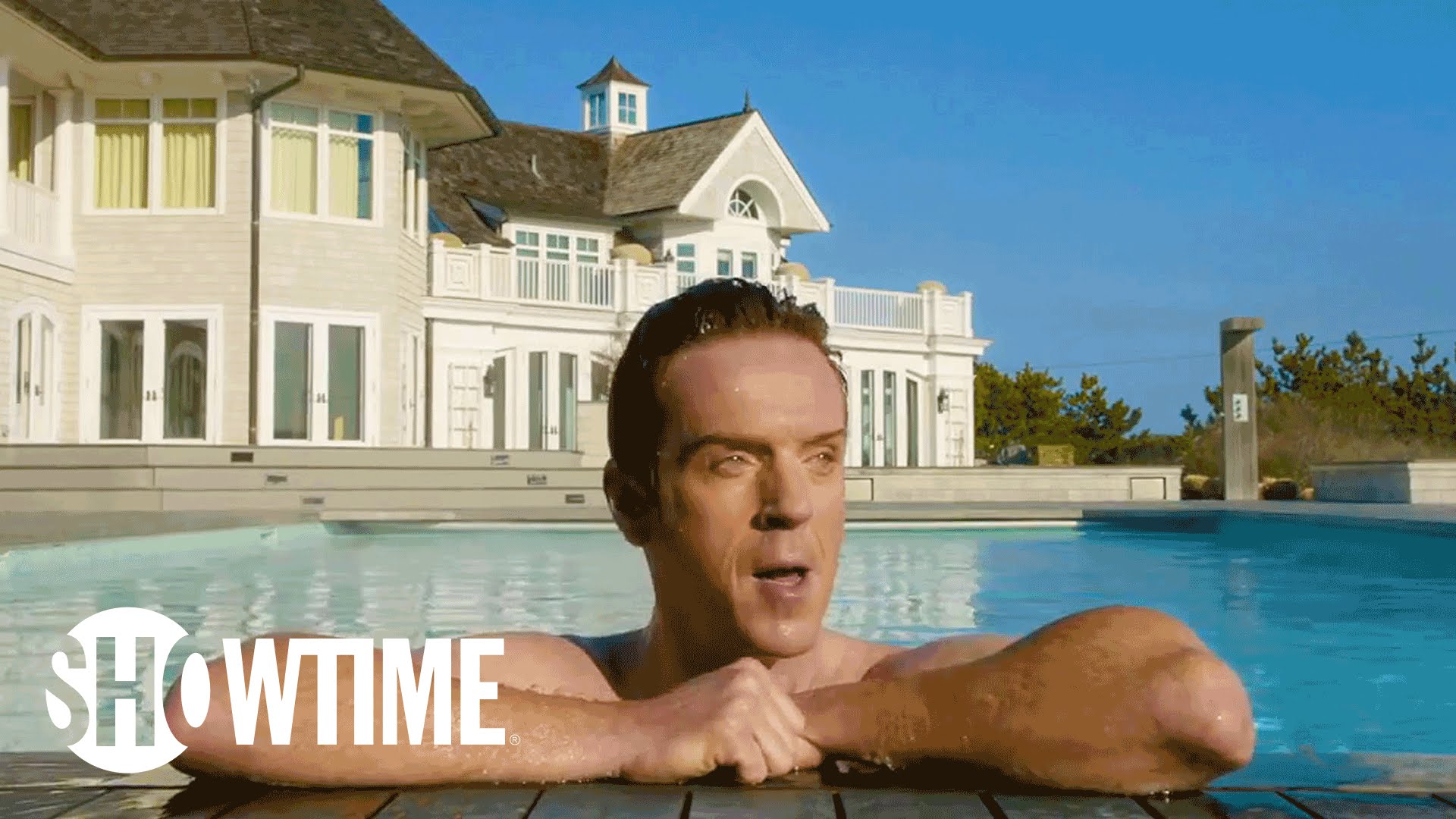 After two episodes, Showtime’s Billions is on just as steady ground creatively as it is commercially (the premiere put up the biggest cross-platform debut numbers the pay channel has ever earned). The scripts are razor sharp, the execution top-notch, and co-creators Brian Koppelman and David Levien’s partnership with finance journalist Andrew Ross Sorkin has paid major dividends by lending insight and legitimacy to the financial stories that form the frame of the series.

Perhaps the most prescient comparison is to The Big Short, Adam McKay’s high-octane look at the 2008 crash that’s currently raking up award nominations. The two stories share a world (high-stakes banking), gazed at with a comical but critical point of view. Both are morality tales about icarian cheaters. Both feature large casts of mostly white men in suits (I was going to add “middle-aged” but The Big Short actually skewed young, “hip” being its unexpected goal aesthetic).

Thrilling as it was, I found The Big Short hard to follow. At first I assumed it was my complete lack of understanding of the American financial system that was failing me but I understood Margin Call just fine and, now that I’ve seen Billions, I know what the real problem was- character. If I don’t understand who you are, I likely will not understand what you do. Maybe it’s Ross Sorkin’s involvement but the financial storytelling on Billions tracks in a way The Big Short never did for me (though, admittedly, 2016 is a less complicated time for that sector). The characters on Billions talk about money but mostly they talk about themselves, which reveals what they’re doing with their money. It’s telling that the in-house psychologist at Axe Capital is the third most important character on the show. Psychology is the heart of the storytelling here, even more than money.

We know the game at this point- super wealthy men play fast and loose with morality and legality to make more money in the money business. What’s interesting is who’s playing the game and that’s what Billions is all about. I’m deeply invested in what makes these men tick while I literally couldn’t name you a single character from The Big Short. Actors, sure- they cast some of the most famous men in the world- but characters, definitely not.

Billions is built like a western, a white hat and a black hat preparing for a showdown. On one side you have US Attorney Chuck Rhoades (Paul Giamatti)- ambitious, uncompromising and good. On the other, you have Bobby Axelrod (Damian Lewis)- generous, charming and bad. See the trouble here? We understand Axe to be bad; this is not a Nicholas Brody maybe-maybe-not situation. We see him threaten people, cheat them, meet in dark corners with seedy enforcers to discuss the cover-up of his unknown illegal deeds. He buys a 63 million dollar house just to spite Rhoades. But he’s also coded as our hero. He’s the handsome face on the posters, a started-at-the-bottom folk hero who gives great speeches about making $16 a round as a golf caddy in high school, and there’s something about Damian Lewis’ patented softspoken presence that plays fascinatingly with a character this megalomaniacal, his lack of bombast making it hard for our archetype-accustomed brains to process his occasional Trumpish actions. Axe is the better husband of the two men (the great Malin Akerman plays his steel-spined wife with perfect learned grace and old-neighbourhood grit) and the better boss (Maggie Siff plays the aforementioned psychologist, Axe’s greatest confidante who is unshakeably loyal to him despite being married to Rhoades). He pays the college tuition of the kids of all his former co-workers who died on 9/11 (he was out on meetings that day, his lone-survivor complex leading to great and terrible things). He saves local pizza parlours from eviction.

On the other hand, Giamatti is introduced via his unsavoury sexual proclivities (many of these characters have them; we’ve yet to see any from Axe). He’s ruthless and volatile. He has daddy issues. He literally spends his life condemning people. And he looks like Paul Giamatti instead of like Damian Lewis. He, nevertheless, wears the white hat.

Billions is a story of heroes and villains but the hero feels like a villain and the villain is desperate to be known as a hero. It dares us to side with the wrong man. It recognizes the allure of the outlaw and plays on our deeply ingrained desire to root for someone to get away with something, especially someone handsome and charming who gives great speeches about his tough upbringing. Axe may be a billionaire, a member of a community plagued with corruption that brought the world to the edge of financial ruin, but Rhoades is “the man” and we all inherently want to fight the man. Rhoades is the attacker, and he knows the audience might not be on his side, but he attacks anyway because that’s what the white hat does.

Late in episode two, Rhoades tells one of his co-workers a story from Butch Cassidy and the Sundance Kid about the outlaws’ attempt to trick the superposse that pursued them. The superposse thwarts the scheme as, Rhoades argues, they can Axe’s schemes. The co-worker replies “I didn’t root for the superposse, I rooted for Butch & Sundance” and without missing a beat, Rhoades, a widely hated man marred with guilt but driven by principle, replies “Of course you did, but that’s not who we are anymore”. That is Billions.