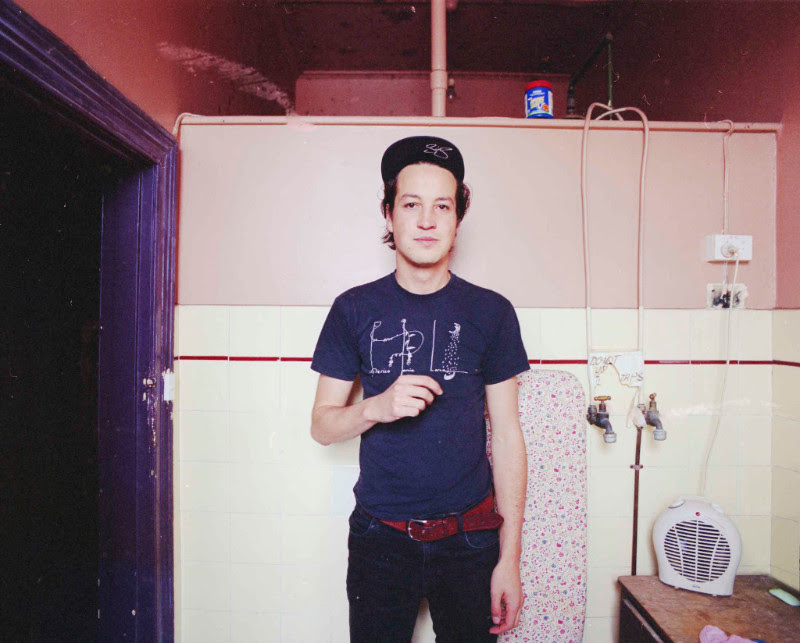 “Hello Miss Lonesome”, the first single off the upcoming release by Marlon Williams, is a kinetic track – retro roots country played at breakneck speed. It’s a virtuosic turn for Williams, whose languid vocals soar above the relentless train that is the rhythm section.

In the strong vocals, you can hear Marlon’s beginnings in music as a Catholic choir boy in his native New Zealand. As a teenager, he was introduced to country music by his father, a Maori punk singer. He’s been making his mark on the local scene, with nominations for five awards at the New Zealand Music Awards. The upcoming release is set to launch his career to a wider audience.

His vocals have a nice range and expression and the song’s lyrics are a mash-up of Old West iconography with rich harmonies added in parts. Nimble fiddle work adds texture.

Marlon has a flair for being able to create atmosphere, working often with traditional American musical forms, particularly bluegrass – but with a contemporary edge. “Strange Things” is another track from the February release, a spooky tale told to acoustic guitar and a haunting violin with equally unsettling lyrics;

I lost my wife in 1989
Due to a certain kind of unpredictable cancer.
She left me alone in a 7-bedroom home
Built on the bones of forty soldiers…

Williams is currently touring Australia and New Zealand through November and December to build support for the upcoming album and will be at SXSW in Austin, Texas from March 15 to 20, 2016 with his band, The Yarra Benders.