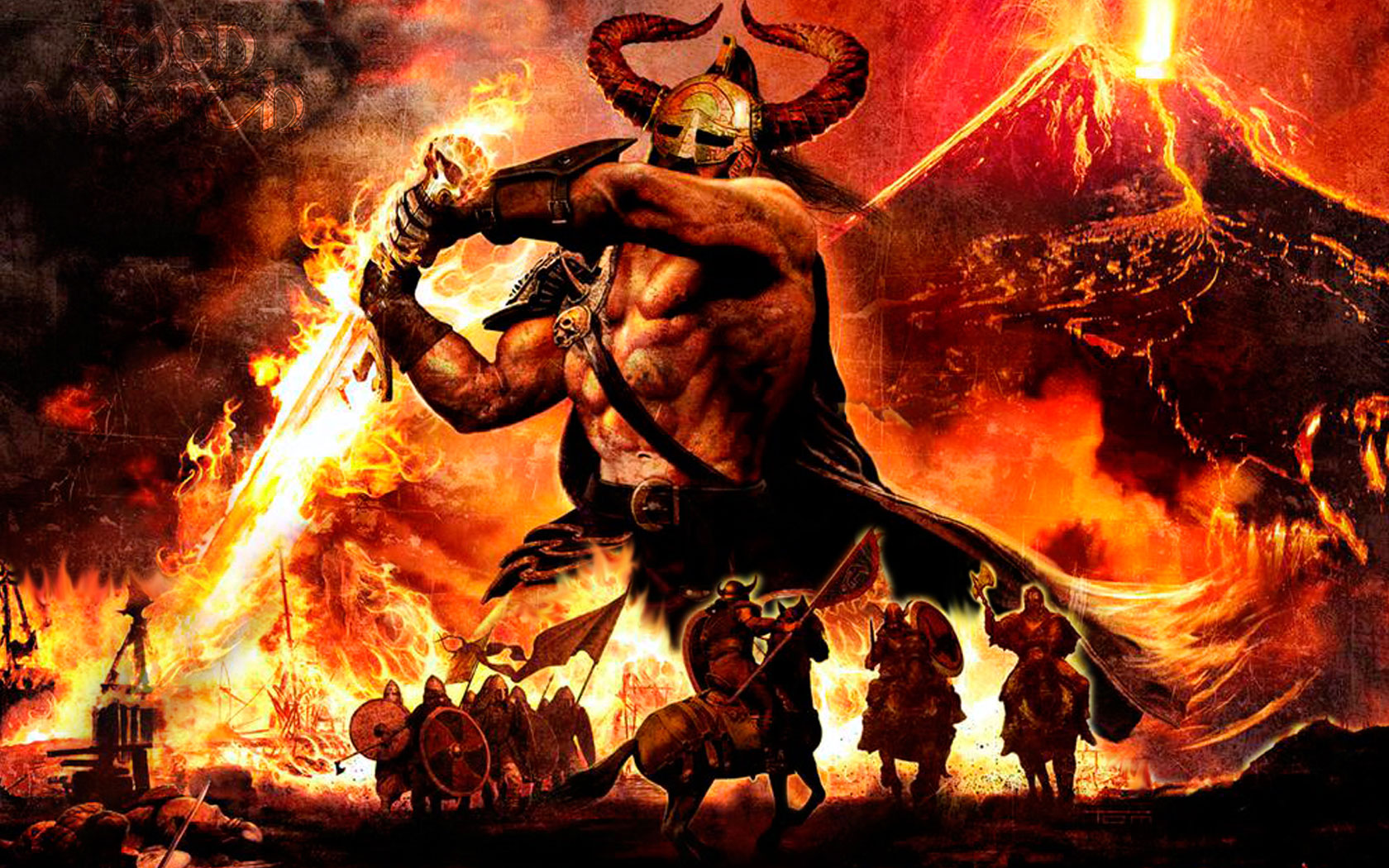 Vikings Invade a Station Wagon Outside of Ithaca

They sail to stage atop a Viking ship
Suspended over barrels of dry ice
His heart and stomach jumping through his chest
Young Kenny thinks on just how far they’ve come
Two half-Italian kids from Western Mass
Who used to haul their gear from gig to gig
Packed tightly in the shittiest of cars
Who now traverse the skies in private jets
And when on stage transform to Nordic Gods
The throng of people chants his sister’s name
As strobe lights frame and freeze their silhouettes
Ken lifts his sticks above his perfect locks
His shadow frozen on The Garden’s wall
And magnified to twenty times its size
He harnesses the anger in his hands
And picturing his father in the drums
He smashes down upon all of their heads
As if the Day of Judgment had arrived
And he can feel his sister’s eyes on him
As Donatella speaks unto the crowd
The image of a flightless Valkyrie
She terrifies them with her quiet voice
“New York: prepare yourself for Ragnarok!”

She smooths his golden hair