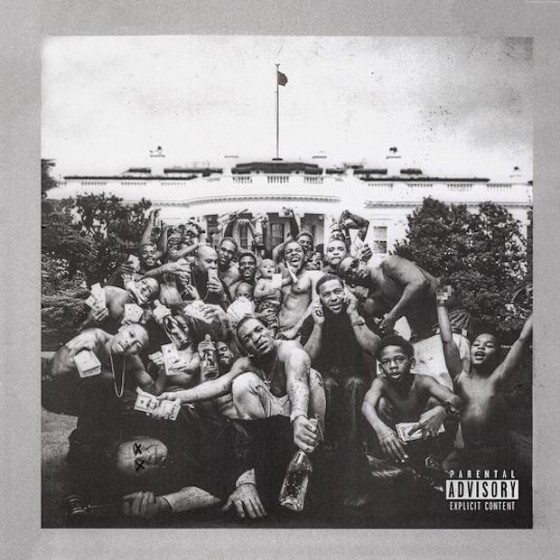 Editor’s Note: For six years running, contributing author Zach Adler has spent the month of April putting out a poem a day. By turns earnest and wry, these poems are based on prompts (and often forms) chosen at random that range from “The Grandfather Paradox” to “Emotional Adultery” to “White Person Dreadlocks”. This year we decided to turn all his entertainment-related National Poetry Month entries into a series of our own. The first doubles as an album review.

Kendrick Lamar
To Pimp a Butterfly
(a Chooka)

From George Clinton to Tupac

On this most angry, playful

In my recent memory

“To Pimp a Butterfly” is

Is it too early to crown

The best album of the year?