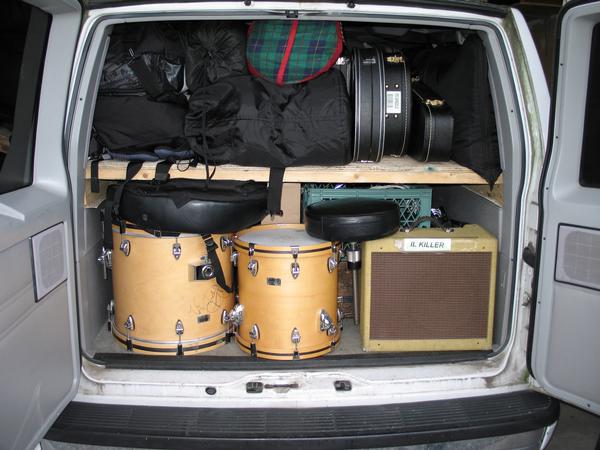 Seven of Clubs – The Backseat

You were always in the back seat
Next to the buzzy speaker
The broken window crank
Next to Kenny who
No matter how many times you would say
“Quit it, Spastic”
Drummed his fingers on everything
Cupholders, wood paneling
Your own ten year old knees
“Stop it”
The drivers side headrest
“Please Kenny Stop It”
And your father would remove one hand from the wheel
And he would slap him
Kenny wailing and gasping
“Goddammit little shit I’m gonna break your fingers”
The cars everywhere honking
A slap so hard that you would start to cry
“Stop Crying”
And so you would stop crying
Kenny’s tiny feet kicking your body
Harmlessly
As you burrowed into your
Transformers blanket
You watched the odometer change