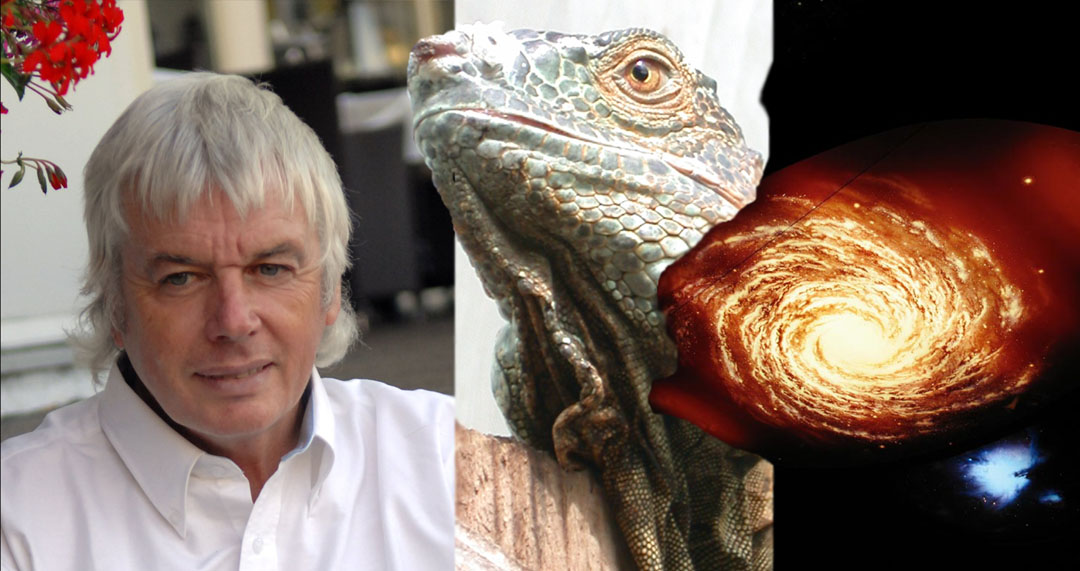 Spending The Afternoon With David Icke

I imagine him
Beside me on this bench
Watching the children on the monkey bars
The old men playing cards on a stone table
The couple stroking each other’s hands
Watching them and thinking
Their actions are controlled by the moon!
How ever-confounding a world it must be
If you were to believe that people’s thoughts
Are actually the moon’s thoughts
A hollow man-made moon
And that spies from the Draco Constellation
Could be anywhere

A mother furrows her brow at me
For my unkempt appearance
My proximity to the playground
She stares at me with cold eyes
Could she be one of them?