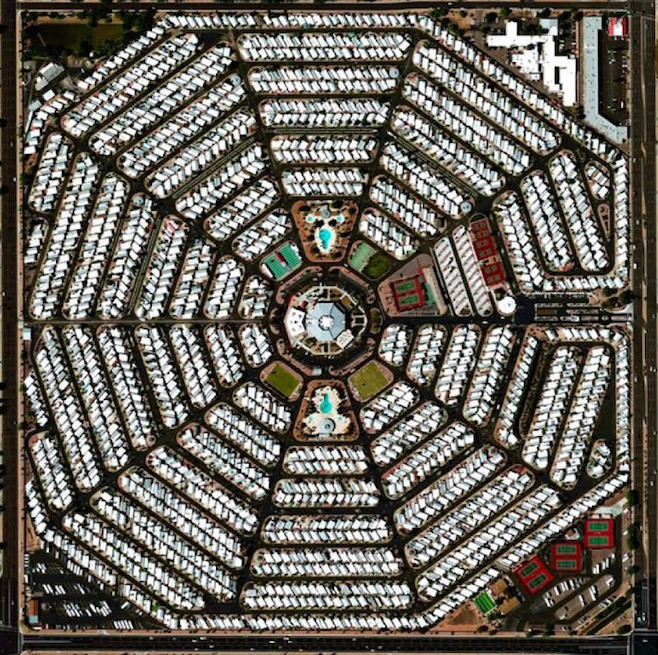 Modest Mouse – Strangers to Ourselves

This is a rough outing for the once great – or at least inimitable – Modest Mouse.

Strangers to Ourselves is the band’s first proper LP in eight years. Combine a long hiatus with major lineup changes (including losing the legendary Johnny Marr) and one cannot help but listen with cautious optimism. Unfortunately, this record does not exceed expectations.

There is good news: the updated lineup is incredibly tight. Former Grandaddy lead-guitarist Jim Fairchild is a welcome addition and succeeds in catching some really nice grooves. This will be an excellent touring band, but they can’t do much for the scattershot songwriting on Strangers to Ourselves. The album is not without its high points: the barroom swagger of “Sugar Boats” is infectious and “Lampshades on Fire” is a disarmingly catchy and danceable addition to the Modest Mouse catalog. Sadly, most other songs are instantly forgettable; it would be no surprise if much of this record had been culled from their previous two releases.

Isaac Brock and company make a few attempts at genre-bending, but the results are a mixed bag. “The Ground Walks with Time in a Box” cultivates a fun disco vibe, but “Pistol (A. Cunanan. Miami, FL, 1996)” is a disastrous misfire. A true what-were-they-thinking moment in an otherwise bland album, “Pistol…” is a depthless look at the infamous spree killer Andrew Cunanan. The sound here is a bizarre mix of industrial and aggro-rap – 1990’s memories unwelcome as that of Cunanan himself.

As terrible as “Pistol…” might be (and it is terrible) at least Brock is trying something different. The real failure of this album lies in the aforementioned blandness. “Shit in Your Cut” is a song title that evokes images of G.G. Allin, but instead sounds like something you could safely put on a mix for your mother. The title track is the biggest disappointment of all as it does nothing to suggest you should keep listening. In the history of Modest Mouse openers, this one is a far cry from “Teeth Like God’s Shoeshine”.  Toothless at best, Strangers to Ourselves manages to make the once unique band sound like any other sleepy indie rock group out there.