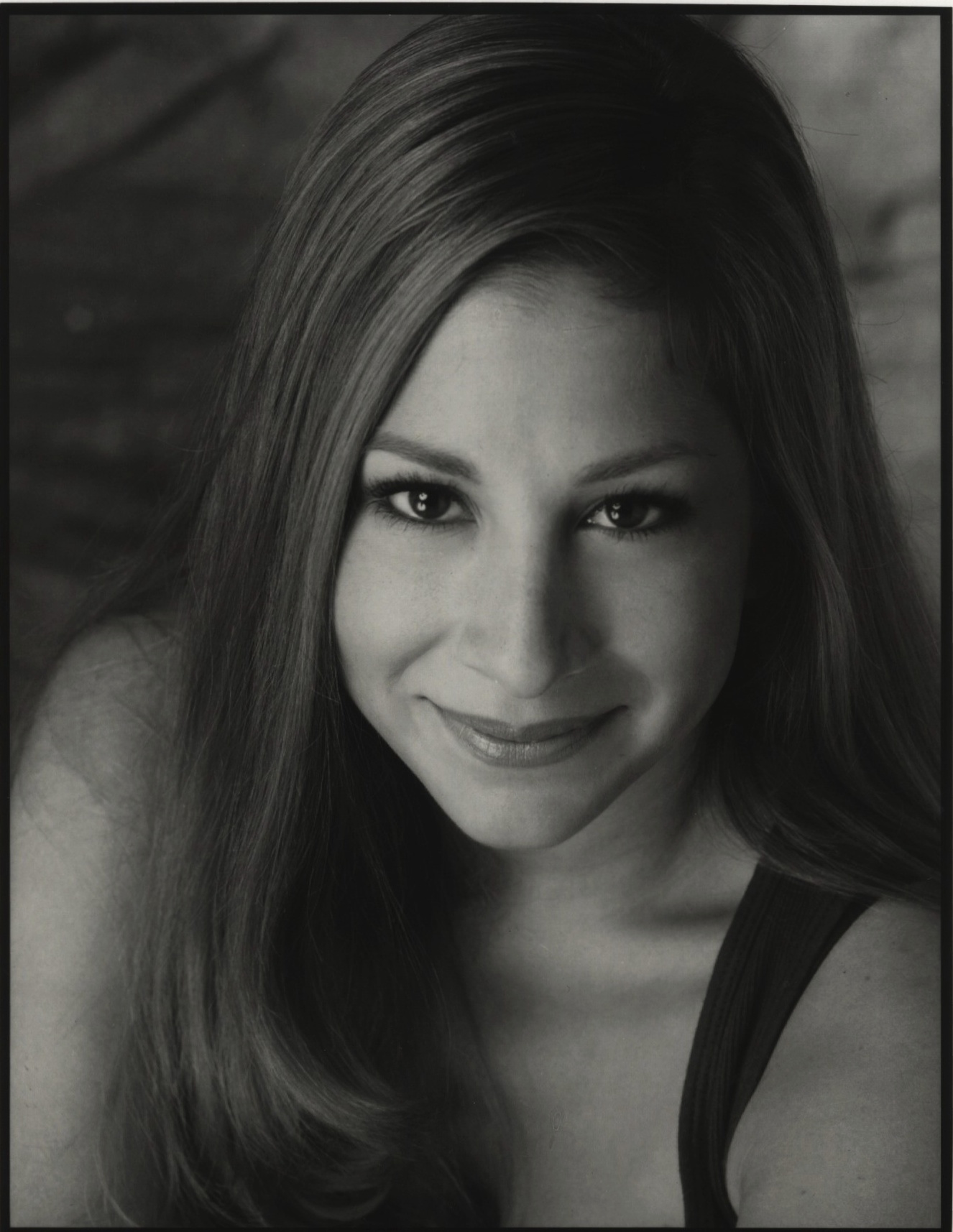 Jennifer Glick stunned audiences with her performance as Eponine in The Company Theatre’s 2014 production of Les Miserables. Her vocals and acting earned her the My Theatre (Boston) nomination for Best Actress. Chatting with Jennifer led to talk of showtunes, snowstorms, and childbirth.

What drew you to perform in the theater?
By the age of five or six, I was spending hours in the basement and in the bathtub, honing my rendition of “Tomorrow” from Annie, and torturing my two older brothers in the process.  My parents recognized that for the sake of all parties involved, I needed an outlet.  They eventually signed me up for lessons with the Brookline-based theater troupe, “The Freelance Players”.  Shortly thereafter, I convinced my mother to drive me to an audition for the Needham Community Theatre’s production of Annie.  I insisted on singing “I Dreamed a Dream” from Les Miserables.  I was eight.  In retrospect, the song choice may have been a tad bit inappropriate but my dramatic interpretation secured me the plum role of Molly.  Thus began my love affair with the theater.

What roles have you most enjoyed performing?
In 2014, I had the chance to play two of my favorite roles to date, Eponine in Les Miserables at The Company Theater and Penny in Hairspray at Wheelock Family Theatre.  Also at Wheelock, I had the opportunity to sport the feathers of Gertrude McFuzz in Seussical which was an absolute joy.  Penny and Gertrude are classic underdogs – it was such fun to chart their transformation over the course of a two act musical and surprise the audience with their ultimate evolution.

Eponine is one of those bucket-list roles that I have wanted to play since I was a little girl.  During the course of rehearsals this summer, I found out that I was pregnant with my daughter.  I was overwhelmed by nausea and exhaustion for the entire five week run but it was one of the most thrilling theatrical experiences of my life.

The Company Theatre began with two women, a church basement, and a $50 budget, and has grown into a non-profit success story, selling more than 35,000 tickets annually and providing the South Shore community with multiple yearly stage productions and various youth programs. What role has Company Theatre played in your life thus far?
My aforementioned debut as Molly in Annie apparently left me hungry to succeed to the title role.  A few months after that production closed, my mom and I drove through a blizzard to a church basement in Weymouth to attend the auditions for The Company Theatre’s production of Annie.  I, along with two hundred hopefuls, belted out 16 bars of “Maybe” at the top of my lungs.  Ultimately, I got to don the hallowed red wig and embark upon an adventure with a remarkable theatre company that has ultimately spanned much of my life.  As a teenager, I attended classes and camp at the Academy of the Company Theatre and performed roles in multiple productions, ranging from Little Red in Into the Woods to Ado Annie in Oklahoma!.  The production staff, Michael Joseph, Jordie Saucerman, Zoe Bradford and Sally Forrest, have been my teachers, mentors and dear friends for as long as I can remember.  They have had a profound impact in shaping me as a performer and a human being.

Les Miserables is an iconic musical, but what about the piece speaks directly to you? What were some of the challenges of playing Eponine?
Eponine’s unwavering devotion to Marius and her story of unrequited love has always resonated with me, as I think it does with most everyone who has seen the show or read the book.  She is damaged in so many ways and yet there is this intense streak of purity – unadulterated love – that cannot be contaminated by the literal or figurative filth that surrounds her.  Playing the part was admittedly quite tricky because you run the risk of devolving into a cliché, especially given audience members’ expectations.  So many people have seen productions of Les Miz over the years and they understandably come to the show with an idea of how they want the character of Eponine to be played.  As an actor, you don’t want to disappoint but you also want to bring your own fresh interpretation to the role.

If you could play any role in any kind of theatrical production, which would it be?
Fanny Brice in Funny Girl has always been a dream role of mine.  My mom and I recently saw the revival of Side Show in New York.  If someone can find me a five foot tall twin, I would love to play Daisy one day.

What’s next for Jennifer Glick, artistically or otherwise?
My daughter, Jillianne, was born three weeks ago.  I have been quite busy singing through my musical theatre repertoire as I rock her to sleep each night, and I will look forward to returning to the stage in the not-too-distant future.