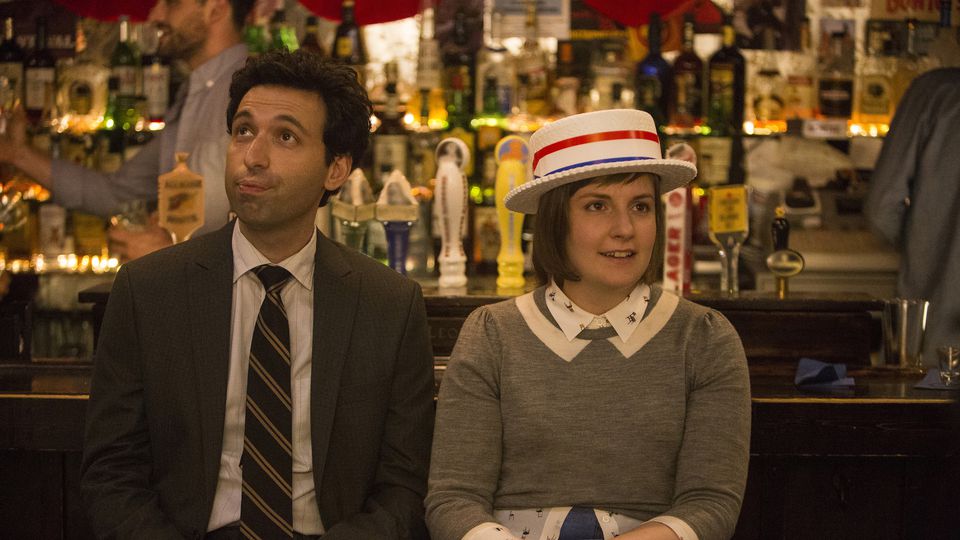 Everyone continued to be completely terrible to each other during Girls’ “Daddy Issues.” Tad came to New York after coming out. Hannah and her mom weren’t dealing with it well, but they both, of course, have the right to their feelings.

Hannah was feeling really uncomfortable about the whole thing, especially since people kept bringing up her dad’s sex life and calling him a “Daddy,” but she was determined to prove that she wasn’t homophobic and was really liberal. Finally, it got to be too much for Hannah who told Tad and Elijah that they needed to work on their boundaries, which is laughable considering how horrible Hannah’s been as a teacher, which is exactly what her boss kindly tried to say at the beginning of “Daddy Issues.” Throughout “Daddy Issues,” Hannah was struggling to decide whether she’s an adult or still a child, but, of course, that’s been a theme throughout Girls.

Meanwhile, Jessa and Ace finally got together. I love Ace, but we all knew this wasn’t going to last. Ace forced Jessa to go to Mimi-Rose and Adam’s apartment and it obviously turned out to be a scheme to make Mimi-Rose jealous. It was completely predictable, but still hard to watch. And it worked! However, Mimi-Rose being Mimi-Rose decided that she had to pick no one. Jessa finally convinced Adam to get out of there and go to Ray’s election party, but Adam didn’t want to go in and face Hannah. Could they get back together?

Shoshanna really helped at Ray’s election party. Ray ended up winning the election, which I am so excited for. I can’t wait to see what Ray as a political leader will look like. I really want this to work out for him and for Ray to thrive in this new role, but I just don’t see it happening. He’ll get too frustrated and disillusioned.

But of course this couldn’t be about Ray. Yet again one character had to make it about them. Marnie and Desi had decided not to tell anyone about their engagement, but Marnie just had to tell Ray during his big night. When he won, Ray gave a speech that was really to Marnie about how he’d always be there for her. Then Marnie announced the engagement to the whole party because of course she did. It was horrible.

“Daddy Issues” ended with Ray and Hannah at the party with two of the saddest faces in the world talking about how they were faking their happiness.