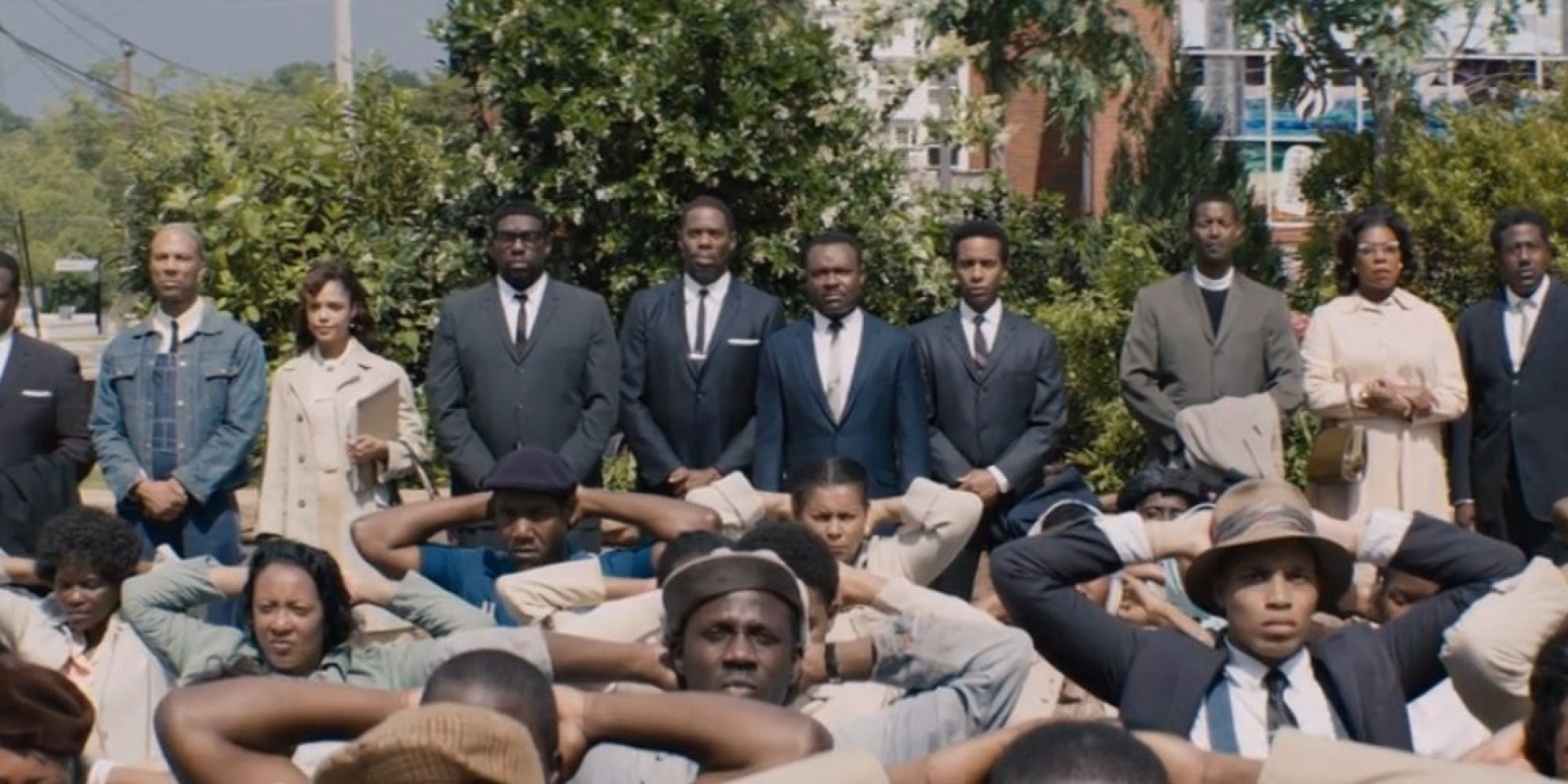 Well that happened! To say that this year’s Oscar nominees are a disappointment is a bit of an understatement.

Let’s start with the first announcement, which was done by J.J. Abrams and Alfonse Cuaron. Two of the biggest locks for nominations were shut out, The Lego Movie in Best Animated Feature, and Life Itself in Best Documentary Feature. To say that these snubs are appalling is an understatement. Lego was easily one of the best animated films of the year, and Life Itself was one of the best documentaries. Explaining their non-presence will never be possible.

I also knew American Sniper was going to show up big namely because it got nominations in Editing, and showed up with the Sound nominations.

The only silver lining in the first round of these nominations was the numerous times Abrams and Cuaron said The Grand Budapest Hotel, which ended up tied with Birdman for the most nominations, they each had 9.

The second half of the presentation should have been subtitled “From Out of Nowhere.” The first of its kind was Laura Dern in Wild, happy for her, but she did not snag a single precursor nomination. I knew that fifth spot was shaky, Dern was a pleasant surprise. I just wish it had gone to Rene Russo. Speaking of Nightcrawler, the Guilds love did not match here; it only received one nomination in Original Screenplay, another out nowhere thing for a film that seemed to have so much more support.

I know I should have thought Bradley Cooper was bigger threat, hell I was event tweeting about him last night, but it still came from out of nowhere. Cooper is the first Lead Actor nominee to get into this race without a single major precursor Best Actor nomination since Tommy Lee Jones was nominated for In the Valley of Elah (2007). What does Jake Gyllenhaal have to do to get an Oscar nomination?

The next “from out of nowhere” goes to Marion Cotillard; she was nominated at the Broadcast Film Critics’ Awards, but nowhere else. Cotillard was also a big winner at the Critics’ Awards, and her presence makes more sense over Anniston, there is a prestige to her name as a past winner. I guess I just thought if anyone was bumping Anniston it was Amy Adams, but Harvey did distribute both Two Days One Night and Big Eyes (the latter completely snubbed).

In a way Bennett Miller was “from out of nowhere” too; he was not nominated for a major award in the Director race for Foxcatcher, which scored 5 nominations including Actor (Steve Carell), Supporting Actor (Mark Ruffalo), and Original Screenplay, but was snubbed in 8 films Best Picture race? Miller is the first Director in about 8 years to get nominated in this category without a corresponding Best Picture nomination.

Let’s move on to Best Picture, where the Academy nominated Selma, which is great, but it only got on other nomination in Best Original Song, which is a travesty. Someone tweeted online “This is the equivalent of The Academy saying they have a black friend” and I agree. This film deserved so much more, namely because it was an excellent film. I blame news outlets, especially NBC News for stirring up controversy about the way LBJ was represented. LBJ was represented as a complex man, like most politicians, move on! The film’s Director Ava DuVernay would have also been the first Black female nominated for Best Director, but her snub is a sting, and proof that this majority male, majority white organization failed to show honor a diverse number of people, and this includes not only people of color, but women as well.

DuVernay is the most obvious snub; she was a director candidate who had a strong presence talking about her film. I think the other big loss this morning was the snub of Gone Girl’s screenwriter Gillian Flynn, whose screenplay was a front runner for a long time. Flynn adapted her novel into the film and crafted one of the most perfect films this year with Director David Fincher. The two will be crafting a television series together, that will probably get tons of attention and awards, because women are more respected in television, but I digress. Flynn was the only serious female screen writing contender, and the majority white male Academy snubbed her. The film also received only one nomination, thank God Rosamund Pike was nominated for this performance.

Today’s nominations showed me that the Oscar voters are beyond out of touch, and I should stop getting excited for this day. There was an episode of the television series How I Met Your Mother about realizations, and glass shattering in your head, the glass shattering symbolizes an ultimate realization that you can no move forward from. Today was that moment with the Academy for me. I have felt their disjointedness before, but today sealed the deal. I will watch the Oscars because Boyhood will win, and it will be a good thing that they will accomplish, but the nominees prove there is a long way to go, and this Academy has to look inward at ways to fix these problems. Also Cheryl Boone Isaacs said “Dick Poop.” Figured I would end on a little levity.