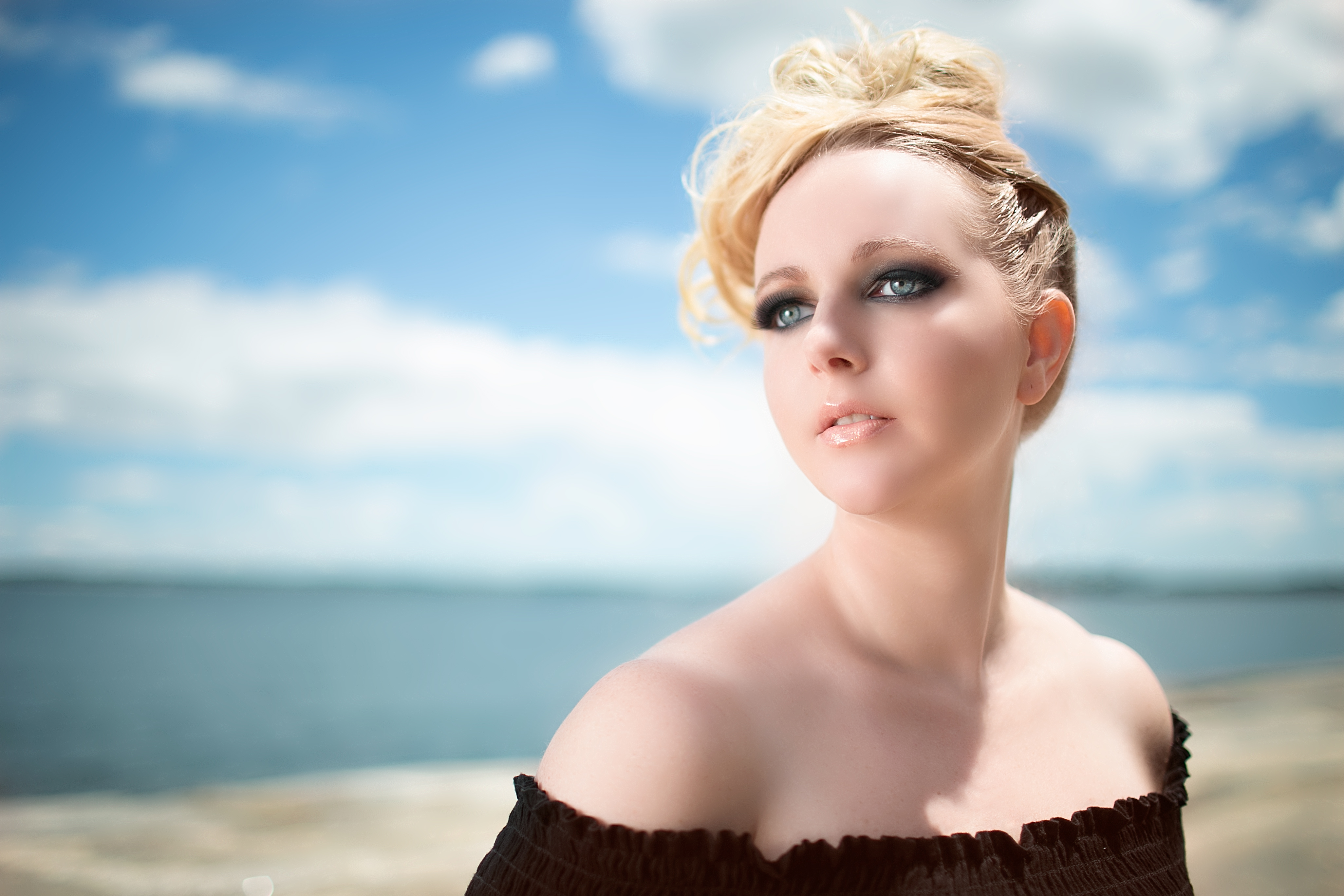 You know how your parents tell you to get a real job – meaning, something like a doctor or a lawyer and not as a musician or artist? Lily Lambert forestalled all parental criticism by going for both.

After successfully obtaining that law degree, the Irish-Welsh singer/songwriter headed for New York City to pursue her dreams of being on stage. After a stint playing in clubs and performing in various off-Broadway shows and musicals, she released her first CD, Life of Lily, a collection of piano-driven pop songs. It and garnered a nomination for Best Folk Artist, Album and Song of 2014 by the IMEA Awards, presented by the International Music and Entertainment Association, Inc. – a celebration of indie music out of Kentucky.

This new release expands on what she started with a more folk/country-rock oriented vibe and more of her obvious asset – a voice with a sweet, pure quality that runs like a thread through all the songs. She goes through an enjoyable string of pop idioms. The guitar driven Pop Culture (Who Cares) is a critique of current society.

Who cares if they’re getting a divorce?
Who cares what products you endorse?

Stylistically her sound is hard to pinpoint but not way out there either. She runs the range from country to folk to pop-rock and back again in various permutations. Fly is more country-folk; Lead Me to You a country-tinged pop song with the help of a choir on the harmonies. Her delivery is clear and sincere.

Miss You is a stand out track; a pretty piano ballad with a soulful violin line that’s perfect for her sincere delivery. The lyrics are well crafted. Folk is in a revival and this is the personal rather than the political variety, driven by a straightforward approach to both the words and the music. The CD features a back-up band and/or studio musicians that fill in the blanks competently.

She has a certain fondness for 3/4 time that suits the folk/country theme. Karma is a straight ahead country song musically, the lyrics delivering their New Age philosophy dressed up in a nice country swing. Cruel World follows in the same vein while Leaving is a gospel-tinged ballad with a memorable piano line. It’s a song that hints at her musical theatre background with a choir that finishes with the refrain, Sometimes love just isn’t enough…

She’s careful with those lush pipes of hers. Overall the recording has a delivery that’s more accomplished than emotional. It would be nice to hear that voice reaching a little farther into the emotion of the words.

So Far is an upbeat accompaniment to your commute or day with enough hooks to stick in the brain.

From her first CD, the official video for Life Goes On – an Official Selection and Official Nomination at the Idyllwild Festival of Cinema 2014.