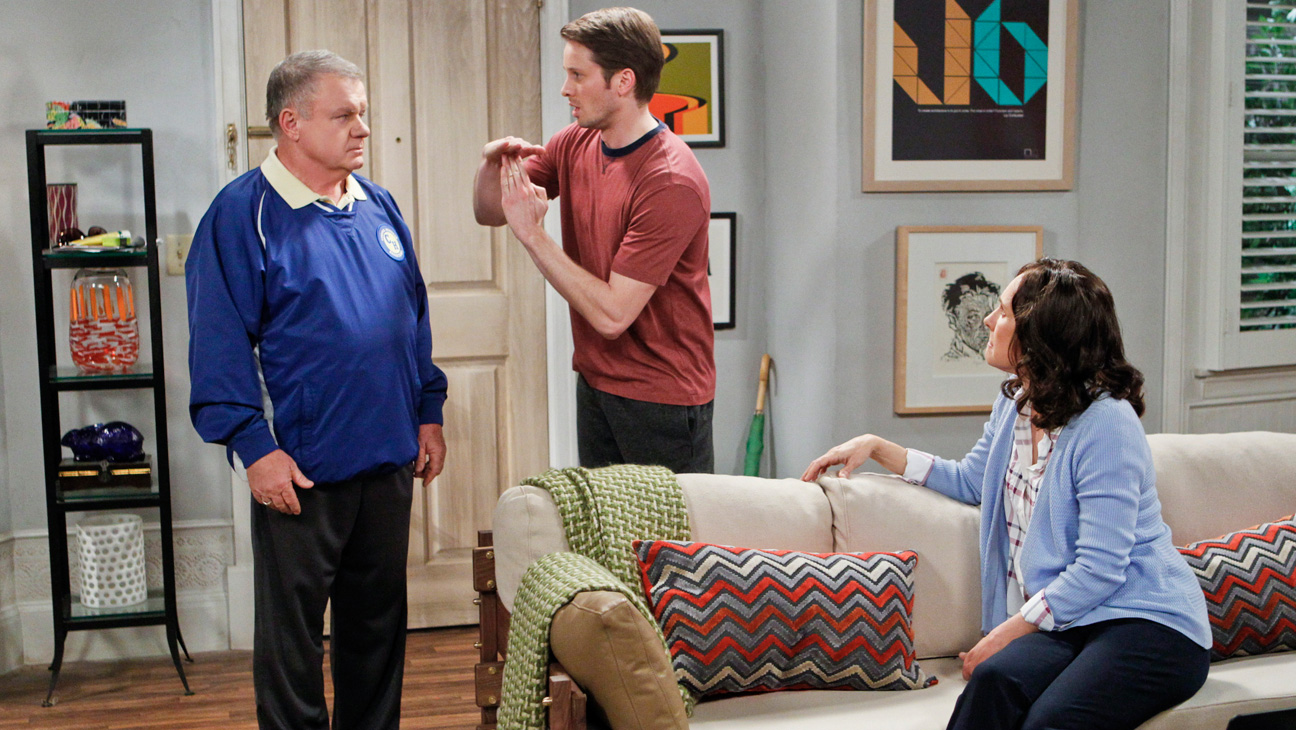 Okay, so it doesn’t look like many people are watching The McCarthys. And it’s true that it wasn’t the most original show that I’ve ever seen. It was pretty predictable and I didn’t’ like some of the jokes. But yes, I tend to laugh when other people are laughing, so I had a pretty fun time watching The McCarthys. It’s not my favorite comedy. It’s one of those shows that I’ll probably watch if it happens to be on, but it had some really funny moments.

The McCarthys is about a guy named Ronny and his stereotypical Boston family. The dad is the coach to the high school basketball team. His assistant unexpectedly dies and he has to choose between his four kids to be how new assistant coach. And who does he pick? Ronny: the only kid who doesn’t know a thing about basketball or sports.

Ronny had just been offered a new job in the “foreign land” of Rhode Island, which his family does not want him to go to. He’s feeling a little suffocated by his constant contact with his family and wants to go somewhere where he can meet a guy.

At first his dad tells him that he choose him so they can get to know each other, but then reveals that the only reason he chose him was because he wanted to recruit an amazing player whose mom is a lesbian and wants her son in an accepting environment. So he told her about his gay son. Ronny is understandably offended, but then his family throws him a “gay bar,” his sister reveals that she’s pregnant with the dead assistant coach’s baby, and he decides to stay.

Overall, I found the pilot for The McCarthys to be a little predictable and some of the jokes weren’t that good, but overall it was pretty funny. I might like it better if I knew more about Boston clichés. They were all easy to understand, but I would have enjoyed it more if I were more into that.