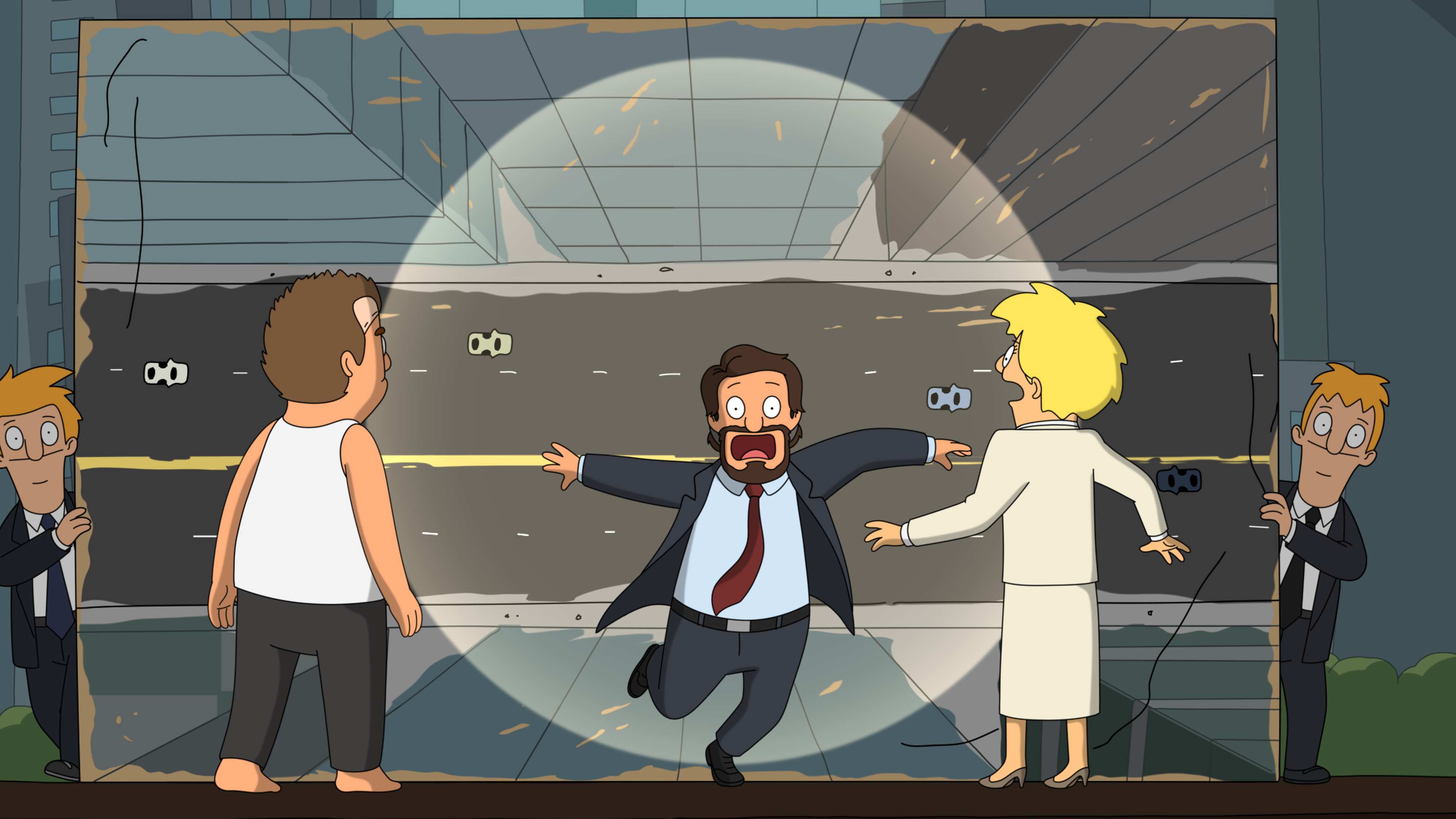 An Introduction to Bob’s Burgers

So literally everyone’s been telling me to watch Bob’s Burgers. I’ve heard how smart and funny it is. So I finally decided to give it a try. And I honestly really liked it. Though I want to give myself some time to really get into and see what it’s all about, I thought it was pretty funny. I have a feeling it could get even better than this episode, “Work Hard or Die Trying, Girl,” which would be awesome.

“Work Hard or Die Trying, Girl” was about Gene and Courtney, a girl he dated, competing to put on the fall musical. Gene wants to do his Die Hard musical, but doesn’t want Courtney to be in it, so she and her dad make a Working Girl musical, which is basically the sister movie to Die Hard. Courtney gets the musical, but Gene, with Louise’s help, puts on a gorilla-style protest musical in the boiler room. Things obviously get complicated and both families end up in the office trying to explain what happened. Finally, Gene and Courtney realize that they should have worked together all along and combine their musical to make Work Hard or Die Trying, Girl the musical, and it’s beautiful.

I thought this was a really funny episode and I think I’m really going to like Bob’s Burgers. That said, everyone’s told me how amazing the character Tina is in particular, and this wasn’t a very Tina-centric episode, so I’m exited to watch more and see what makes her such a strong character. Either way I really do understand the appeal and can definitely get on board. Bob’s Burgers is a funny and smart show. And they did an amazing job doing a parody musical episode, which is just something that I particularly love TV shows doing, so this was the perfect episode for me to start with.