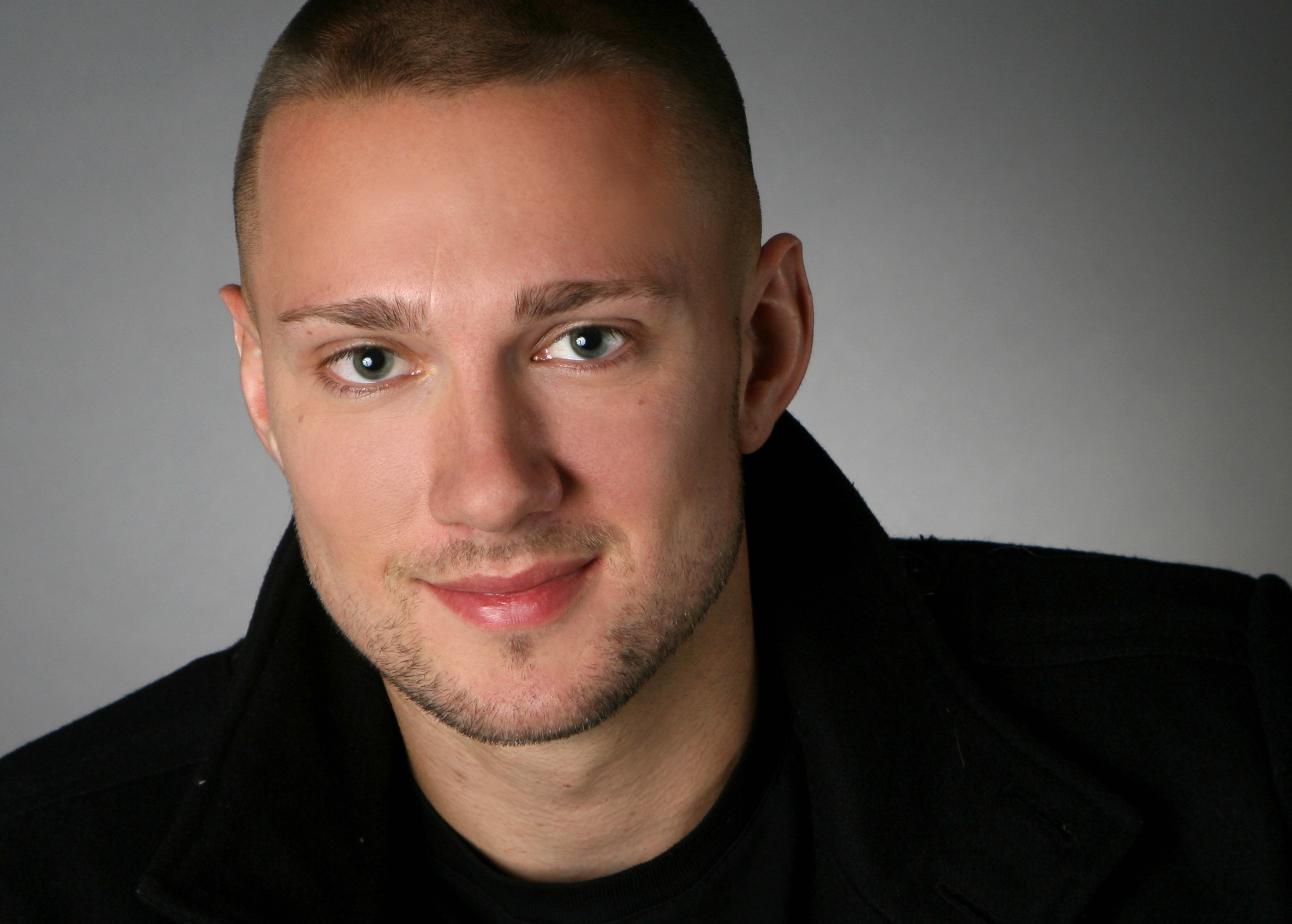 In today’s acting and music industries it is becoming more saturated with “wannabes” and cheap imitations. Most of these recent phenomenon’s are due to the advancement of technology. Nowadays almost anyone with a laptop and minimal tech knowledge can release music or develop a film.

Yet there are those who have a vision and a goal to make that vision a reality. Serge Didenko is on that path to accomplish what he came to America to do. He is multi-talented individual with a clear cut mission to make the most of his talents in the music and acting fields.

Coming from a foreign country is never an easy step let alone attempting to conquer a field that is overly saturated. Even though he found the English language a slight challenge he soon mastered it nonetheless. Once he moved to America he quickly came in contact with the Hip Hop sound and was taken in by the rhymes, patterns, and grittiness of the sound.

Serge soon began to arrange his own material and every chance he had would go out and perform. His tenacity began to bear fruit when he had the opportunity to open for acts like J Cole, Fabolous, Big Sean, Mac Miller, Machine Gun Kelly.

These small yet significant milestones enabled him to plant his own flag on the Hip Hop map.

He would soon produce and release a Clinton Sparks self -produced mixtape entitled “Bag of LaundryTo Ditch”. The mixtape opened new avenues for him as he toured the East Coast gaining exposure and most of all a fan-base. The tour led to receiving airtime from radio station JAMN 945.

“I spent a lot of time promoting the mixtape and it got into the right hands and it was playing on several local and some out of state radio stations during its peak. It’s really cool to hear yourself live on the radio, even better when people call/text you saying they were listening to you on the radio.”

Serge not only has delved into the music world but also has stepped in front of camera. Director Chris Petit came across Serge’s music and thought he would be a good fit for a film he was working on called “Skinheads In Love”. Serge went to audition and hit the part of the nail the first time out. Eventually that role led to a part in an even bigger film. The new project was “The Equalizer,” with Oscar Winner Denzel Washington. Serge was more than honored to be able to work with such a high level talent as Denzel.

A lot of his success is not only owed to his God given talent but also to the Lau Lapides Company. The company’s mission is to develop artists in many areas whether it is in acting or voice coaching. They are a “one stop shop” for anyone looking to tackle the entertainment world.

Serge is currently on the move with new projects on the horizon. Just out is his new single entitled “Instagramz”. The video was directed by John Rawlings Studios. The track is meant to be a trail of negative experiences and the title serves an ironic twist. The video also offers a meaningful message based on the world of Hip Hop. Serge is on a serious mission and intends on carrying it to the highest level. Keep up with all things Serge Didenko HERE or HERE.