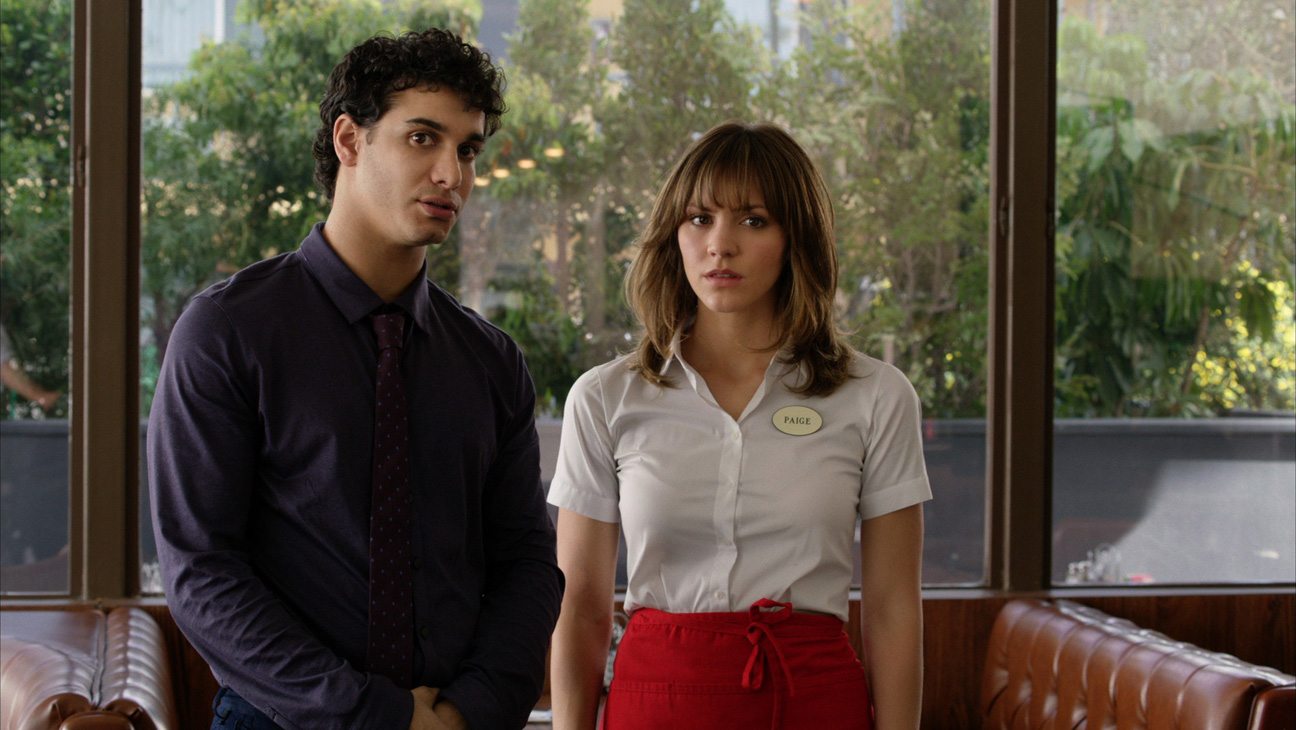 Scorpion is based on a true story about a group of geniuses who start working with the government to stop threats. The team is led by computer genius Walter. Walter who has worked with Agent Gallo before and let’s just say that things didn’t end on the best of terms.

Agent Gallo suddenly comes back because there’s an emergency. A bunch of planes are going down and only Walter and his friends can help. They work out of a diner that has great wireless because Walter had just fixed it himself. A waitress names Paige works at the diner and ends up helping the team. She had a son who Walter and co recognize him as one of their own. He’s a genius too, and Paige is having a hard time connecting with him.

Ultimately they save all of the planes, which we all saw coming, and agree to work for the government. Walter even gets Paige a job too. He tells her that they can help translate her son for her, if she can translate the world for her. They all have trouble fitting in and understanding the emotional aspects of things, and Paige can help with that. In the end this unlikely group is formed and they’ll all work together, find their place, and become a family.

There were some really exciting and suspenseful moments in Scorpion and I think that it could be interesting to see the bonds start to form between everyone. There will definitely some interest between Walter and Paige. And I was intrigued about Walter’s backstory. We saw some of his childhood at the very beginning of the pilot and Walter did tell Paige about what ultimately happened between him and Agent Gallo, but I’d be interested to see more of his backstory and hopefully more of the other characters’. How did they all find each other? What were they like before they formed this group? It’s been hinted at, but it’ll be interesting when we’re all filled in.

However, I did find some aspects to be rather simplistic. I felt like it was really drummed into our heads that the geniuses had trouble relating to the emotional side of things. I get that that’s a big part of this, but it did feel like it was explained to us rather than shown within the characters. However, I did find them all really likeable.

I’m not entirely sure if I’ll keep watching Scorpion or not. It could become a really thrilling show with some interesting characters, and I do like that it was based on a true story. But it didn’t get me too excited. I’ll have to watch a little more to really decide.