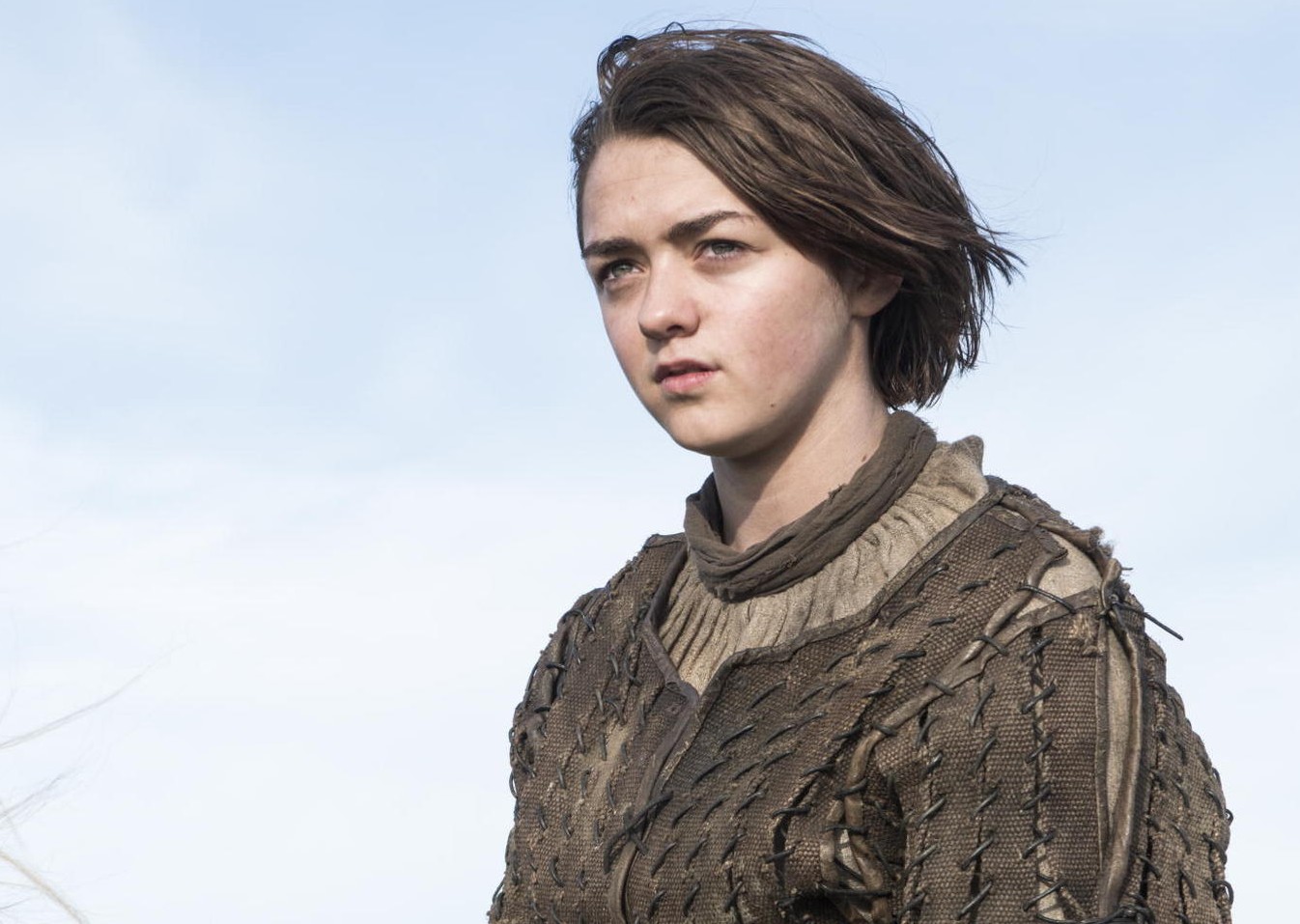 Season Wrap Up: Game of Thrones

We’ve made it through another season. Or not, if you’re name is (SPOILERS) Oberyn Martel, The Hound, Tywin, Shae, The Mountain (probably), Jojen, Joffrey, or probably more whom I’m simply forgetting in the red-tinted madness. And I wouldn’t have it any other way.

To be honest, I didn’t know how this season was going to go. There were the big moments I was looking forward to: Joffrey’s purple wedding, Tywin’s shit storm, Jon’s slight-sliver-of-a-personality. But between that, we’re heading into dangerous book territory, where the books started being more about the minutiae and the teasing out of information than about story.

And generally this season did a great job of heightening the drama that had seemed lesser on the page. Take, for example, the Hound’s demise. In the show, this became a showdown between Brienne’s stalwart loyalty to Catelyn Stark and The Hound’s own demented loyalty to Arya. Two good characters (or “good” in the context of this one particular moment) driven to a bloody, deadly, ear-filled battle by the circumstances of Westeros. On the page, Brienne and The Hound never met, the Hound met his end much less poetically, and I never got to actually see Arya ride off on bad ass horseback. all things improved by their transition to the screen, even as they played fast and loose with the “reality” of the books.

There were lots of these moments, where the TV show teased more dramatic intensity out of scenes that felt lesser in the boo. There were also examples of the show going too far with that, or just failing to think through the effect of visual representations of the things in the book (that was still DEFINITELY rape). The more worrying aspect was actually visualized in the second to last episode of the show, which was dedicated to a sequence that lacked dramatic power and failed to do anything new with it. But even that was made better in the last episode, when I really loved seeing Stannis ride up just as Jon was on the brink of peace with Mance Rayder. It made Mance infinitely more human, and made Stannis infinitely less heroic, all things that I think will play well into the next season.

Even little Bran peaked my interest a bit, and not just to play the “how will they cover the fact that Isaac Hempsted Wright is pretty much an old man by now.” I find the mystical stuff (at least those that don’t involve dragons) tends to leave me a bit cold, but the show has done a good job of visualizing Bran’s journey to that gorgeously rendered tree and the three eyed crowe. I’m intrigued enough to want to know what the hell is going on.

Which is all to say nothing of how great Petyr Baelish (Aidan Gillen) was, or how fantastically Sophie Turner has grown into her role as Sansa. I’ve barely even touched on how much I love the changes and MOMENTUM they’ve given Dany’s storyline, where in the books it just feels like she makes sex eyes at Daario a lot. Or how amazingly the show and Lena Headey have made me invest in Cersei Lannister, the only character to lack a real redemptive arch in the books.

I’m still worried, mind. There’s only two books left (and they’ve already started pilfering some of the story from those two books) and if the number of appearances George RR Martin keeps making in public are any indication, he’s not getting these books done all that quickly. I don’t want to learn the truth of Jon Snow’s parentage, or the mysteries of Mance Rayder, or the three heads of the dragon, from the tv show. I want to learn them beforehand, from books, and then get to lord that knowledge over the heads of all my friends who only watch the show.  I am hopeful that I’ll get to do that, but in the meanwhile, if I have to take my reveals as blue eyed White Walkers stealing children in the night, at least the show remains some of the best on television.