Exclusive Interview: The Zolas on Tour 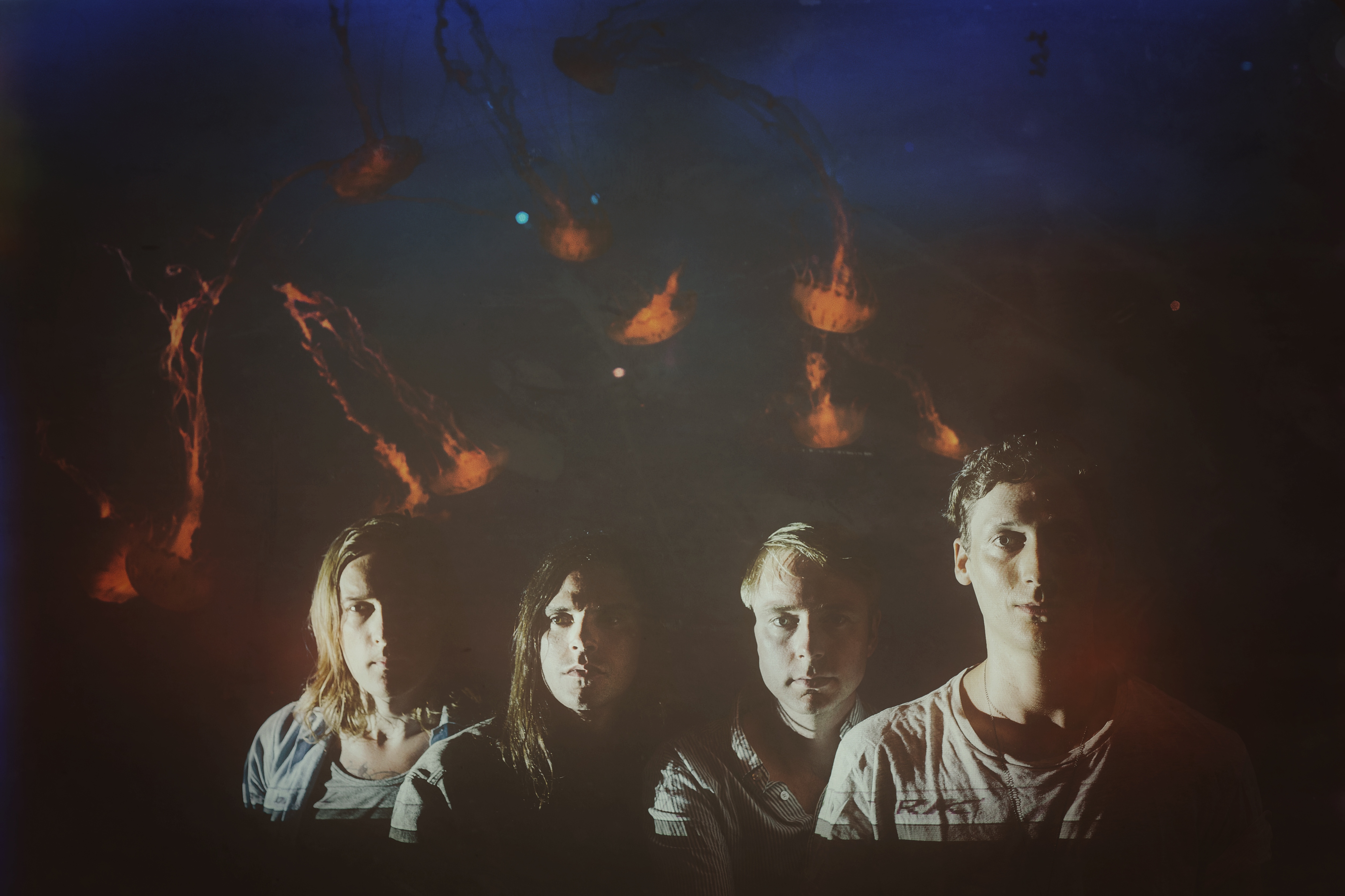 Vancouver’s The Zolas have built a cult-like following across Canada that’s grown over two CD releases, the most recent of which – Ancient Mars (2012) – was produced by Chuck Brody (Wu-Tang Clan). They’ve been on the road in support of it ever since, including a trip to Hamburg for the renowned Reeperbahn Festival.

They’re currently in the middle of another cross-Canada tour and I spoke to Zach Gray (vocals, guitar) about the music. When I listen to the Zolas, I’m hearing well-crafted eclectic songs, rhythmically and melodically diverse – but Zach resists the characterization.

“It’s not like we sweat over them too hard,” he says. He describes a process where the band begins with a skeleton of a song and then simply fleshes it out over rehearsals. “I’ll write something and then decide I want to rip off something from another band. I’ll fail completely and I’ll be a little disappointed in it… and that ends up being our sound.”

The Zolas began with Zach and Tom Dobrzanski (piano). “Me and my friend Tom were in a band years ago,” he says. Other band members came along through their involvement in the music scene in Vancouver, including James Younger, whose band is touring with The Zolas . “We’re touring two bands in the same van.”

Knot in My Heart was their first single and radio play across the country on stations like The Peak, Indie 88, The Edge, Sirius XM and The Fox has added to their growing number of fans – a phenomenon that Zach doesn’t take for granted. “I’m always totally surprised by it,” he says. “It’s never the song you necessarily expect. Whatever we’re doing, it’s working – our fans are actually people I’d like to be around; you can’t choose your fans. The kind of people who like our music tend to be the kind of people who read.”

Not surprising; the Zolas’ lyrics are poetic and inventive. The band’s name, in fact, was inspired by French author Émile Zola (1840-1902). “He was the father of naturalism,” Zach explains. “He was the first guy to write about low class people and sell those books to the upper class.”

Is he inspired by literature in his songwriting?

“I’d like to say yes but not really. It’s more like drama among my friends, politics,” he says. “I’m writing pop – but it’s from someone who likes words. It’s saying something they’ve heard a hundred times over but in a different way.”

The Zolas live this April: