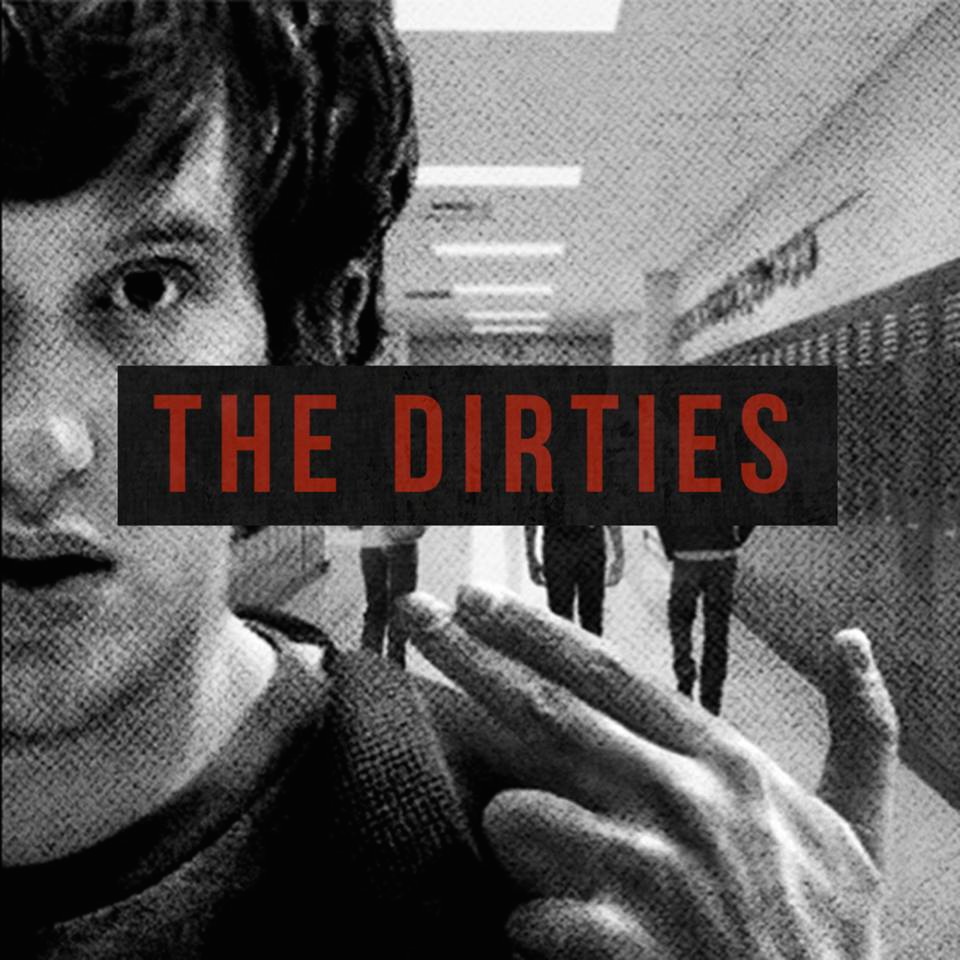 Before we announce the winners of the 2013 My Cinema Awards, we’re proud to present our annual Nominee Interview Series.

The Dirties was an affecting phenomenon of visceral independent filmmaking. Matt Johnson was its driving force, earning him three My Cinema Award nominations- Best Director, Best Screenplay (with Evan Morgan & Josh Boles) and Best Picture. With a strong backbone of a script co-written by Johnson, intense and intimate direction also by Johnson and an unforgettable (and improvised!) leading performance by… um… Johnson, The Dirties was not just one of our favourite films of the year, it was a defining emotional and intellectual experience. If you haven’t seen it- find it, see it. Now.

What was the first film that had a profound impact on you?
Disney’s animated Robin Hood. I watched it every day as a kid and am still doing impression of those characters in all my movies.

Would you consider yourself more of an actor, a writer or a director?
I don’t even think about those distinctions with the films I make with my friends.

What inspired you to write the screenplay? How did you get teamed up with Evan Morgan & Josh Boles?
It was Josh’s idea. He was watching the Belgian film Man Bites Dog and called me to say we had to make a film about me as a serial killer. From that we started doing lots of research and realized we all shared this great connection with bullying and school shootings.

Walk me through the writing process. How long did it take you from concept to final draft?
We were constantly re-writing as we shot, so nailing down a date for when it was “done” is impossible. From Josh getting the idea to us filming the first scene was about a year.

Did the story always follow pretty much the same trajectory or did it change dramatically from draft to draft?
We knew the overall structure of the film pretty well from beginning to end, but the details of how it came together were changing all the time. It always started and ended the same though.

How were your own experiences with bullies tied into your development of The Dirties?
We only used moments that had happened to one of us or to Owen [Williams, the film’s other leading actor]. Many of those things happened to Owen day to day.

Did you do much research into the psychology and experiences of school shooters?
We tried to focus on behaviour over psychology, so we watched a lot of home videos and read lots of journals, trying to get the language and style right over the theories of causality.

Did you know from inception that you wanted to also direct and star in the film?
Again, it was never expressed like that. I knew I could make this film about myself as though I was planning a school shooting. I wasn’t thinking about it as an actor or as a director.

Why name the character after yourself? Did you find the experience of creating, playing and sharing a name with such a dark character disturbing at all?
I always use people’s real names when making movies like this. I think it helped both myself and Owen get connected with how we behaved in adolescence and it meant we could shoot everything on and off “set” because the names were the same. And no it wasn’t disturbing at all for me, at all. I love it.

Did you have a pre-existing relationship with Owen? How did you two develop the intimate friendship dynamic you convey so well in the film?
We met though Evan. He had always said we had a similar cadence and we became fast friends. I got him a job at the science centre where I worked and we hung out there for the 6 months leading up to shooting.

How did Kevin Smith get involved with the project?
My understanding is he saw the film through one of his producers who was at our screening at Slamdance. He called us shortly after that and said he wanted to release the film.

As much as it’s a film about bullying and violence, it’s also about filmmaking. How did the filmmaking frame come together? How did it help you tell the story?
Because we were all coming out of film school, it made sense to include as much metafictional stuff as we could. We had just been living in this world of constant movie references that it just bled over.

What was the toughest obstacle in getting the film made?
We had no money. Everyone in Canada thought this idea was insane and wouldn’t support the project in any way before it was finished.<

What’s your favourite moment in the film?
The end credits.

Smith called The Dirties “The most important film you will see all year”. What’s the effect you’re hoping it will have on the audience? What has the response been like so far?
We had no idea how audiences would feel about it. We wanted other young people to see it and get excited about making cheap films on their own but that’s about it. With respect to that, we’ve been very happy with the response.

Does a particular experience or audience interaction stand out to you from any of the screenings you’ve attended?
In Mexico at Baja an entire middle-school grade attended the film and it just blew their minds. We had an hour long q&a with a translator that spilled out into the lobby. Students were arguing with teachers and vice versa and I was struggling to keep up with what was going on. I loved it.

What’s your next project?
A movie about the moon landing and the CIA called Operation: Avalanche.