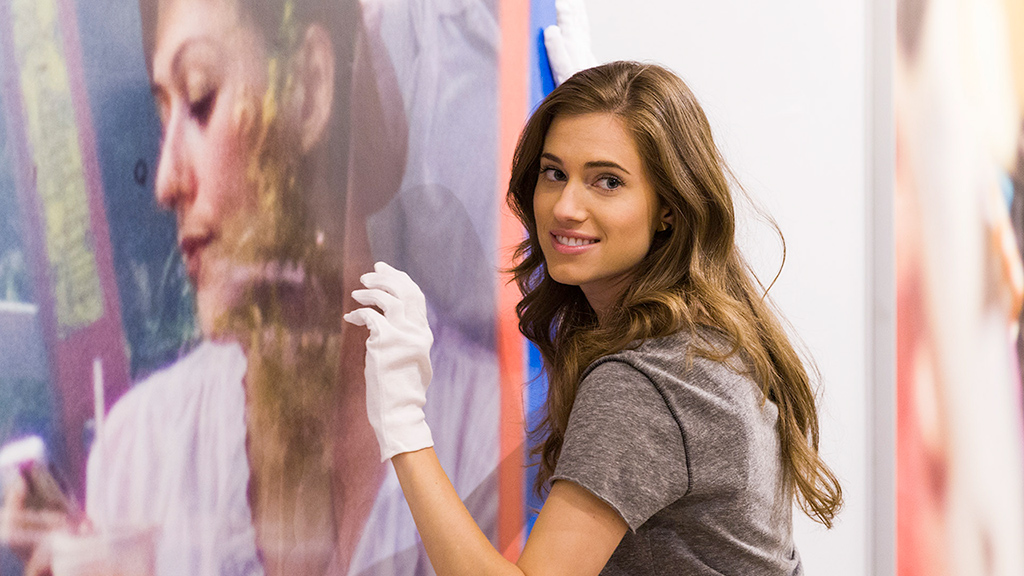 Girls: I Saw You

Oh Patti LuPone, you ruin everything. This week on Girls, Hannah spirals out of control when she realizes she just might be the Mr. LuPone in her relationship. With her being constantly reminded that she’s supposed to be the creative one, and with her friends seemingly finding success, Hannah intentionally gets herself fired, then she declares her current unemployment status to Adam’s new theater friends.

Hannah is also not happy that Adam is spending time away from her, and Adam is gradually growing more frustrated and distant. Things do not look good for the two of them. Adam is constantly reassuring a frantic Hannah that things will be okay between them, but it looks like she may just be right this time. Adam’s been talking to Ray about wanting distance, he’s become nostalgic about his old apartment, and he’s talking about staying away from Hannah longer than he initially planned. If the first tow seasons are any indication, the season finale will be a big episode for the two of them.

Evidently Marnie did take that assistant job at the gallery, and things are not going well. She tries to work her way into getting close to an artist, but Jessa, who’s bored out of her mind from not doing drugs, walks in and somehow lands a job with the artist and Marnie does not look pleased.

Things get better for her, though at her open mic night. After Desi tells her not to act the way she did in her now infamous youtube video, I was prepared for the worst. There’s a brief awkward moment when Marnie admits her feelings towards Desi, but they continue on and everyone agrees that they’re actually pretty good. Marnie is over the moon with all the complements she’s getting.

Marnie makes her way to Ray’s apartment. Ray who had just been congratulating himself to Adam about breaking things off with Marnie, obviously lets her back in. They end up having sex and Hannah and Adam overhear them as they get in. Now their secret is out. Hannah takes it upon herself to storm into Ray’s room and declares that they don’t have a right to judge her ever again. It’ll be interesting to see their dynamic now that people know about them.

There’s only one episode left in the season and it really doesn’t feel like the characters have grown or learned very much. Hopefully something big will happen next week, but it will probably just be Hannah and Adam breaking up and maybe Marnie and Desi getting together. Hopefully I’ll be wrong and hopefully there will be some great parts with Shoshanna and Elijah. They’re still awesome.