The 2012 My TV Awards: Emerging Artist 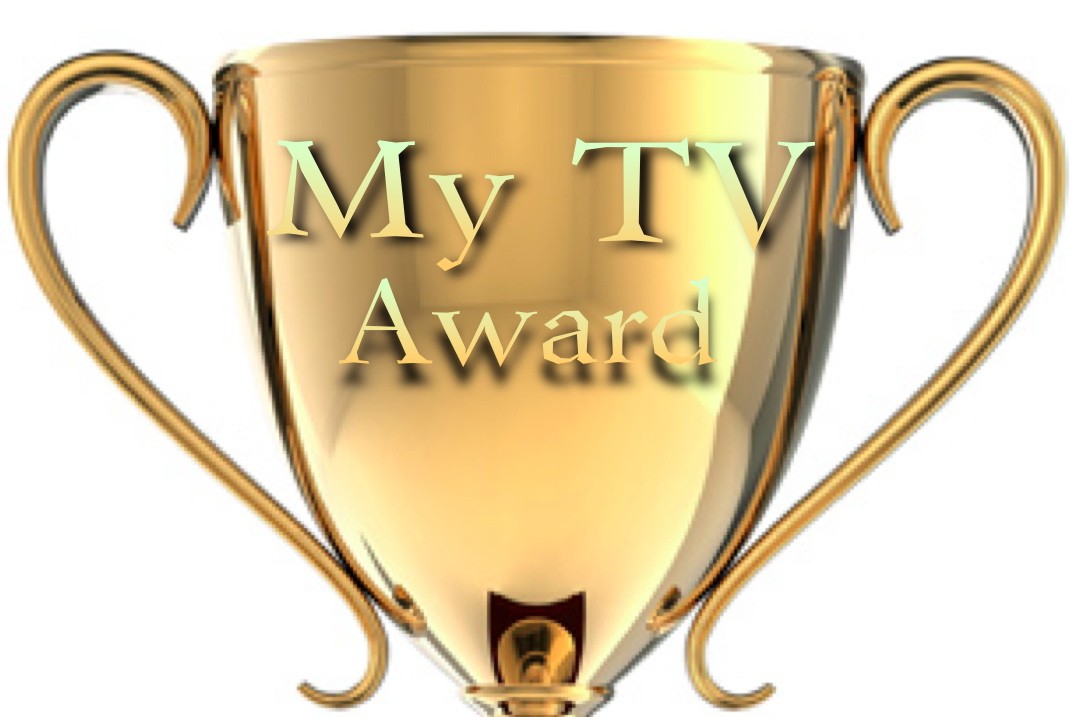 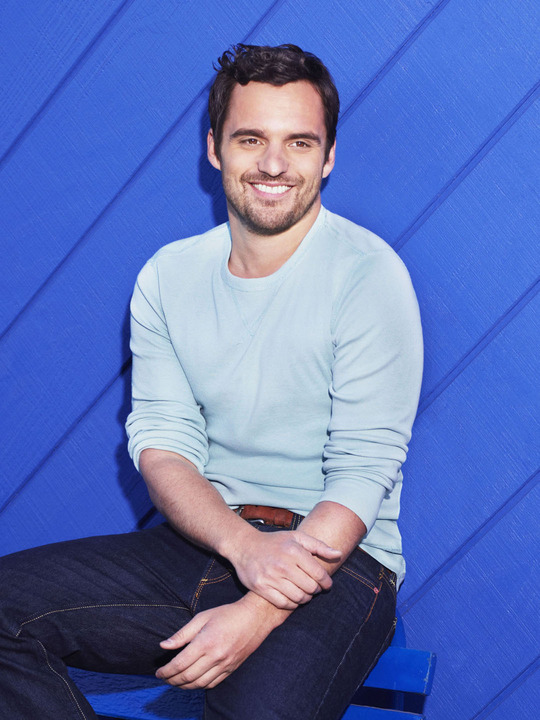 Continuing our 2012 Emerging Artist Awards over into My TV, this recipient- at 35- is a fair bit older than the others (the My Cinema Emerging Artist was 14 when he made the movie!) but we’re pretty sure he counts as Emerging because 2012 saw him go from “that guy you sorta might recognize from that small part in that one thing” to “Hey, I love that guy!” but he’s not yet at a “Holy Crap, it’s Jake Johnson!” level for most people.

Even for the first few months of New Girl (which happened in 2011), Johnson wasn’t the star of the show that he would become (and go on to win Best Actor in a Comedy in the 2012 My TV Awards- holla!). He was overshadowed by Zooey Deschanel’s celebrity and Max Greenfield’s sparkly brilliance (Greenfield, by the way, tied for Best Supporting Actor in a Comedy in the 2011 awards). But 2012 was the year that the New Girl writers fell madly in love with Nick, and thus so did the audience. And we fell in love with Jake Johnson in the process (he also co-starred in Safety Not Guaranteed, which helped).

First came the uniquely Johnsonian character detail- everything from Nick’s posture to his awkward vocal cadence came from the actor’s strong sense of who this guy is as both a human being and an object of funniness. You got the sense that the development of Nick was as much Johnson’s doing as the writers’ (something that happens less than you’d think). In the first half of 2012, Johnson emerged as a really really funny character actor.

In the second half of 2012, New Girl followed Nick and Jess down the rabbit hole of a potential relationship and, in the process, introduced yet another entirely new Jake Johnson to the world- Jake Johnson, romantic leading man. His chemistry with Deschanel and the sincerity he brought (and continues to bring in 2013) to the storyline both point towards a future for Johnson that goes well beyond his extraordinary sitcom. He could be a great comedy actor, a big rom-com movie star, a schlubby everyman who lands the perfect role in the perfect indie film about modern male arrested development and earns himself an Oscar nod- the potential abounds, even at 35, because Jake Johnson is an Emerging Artist.