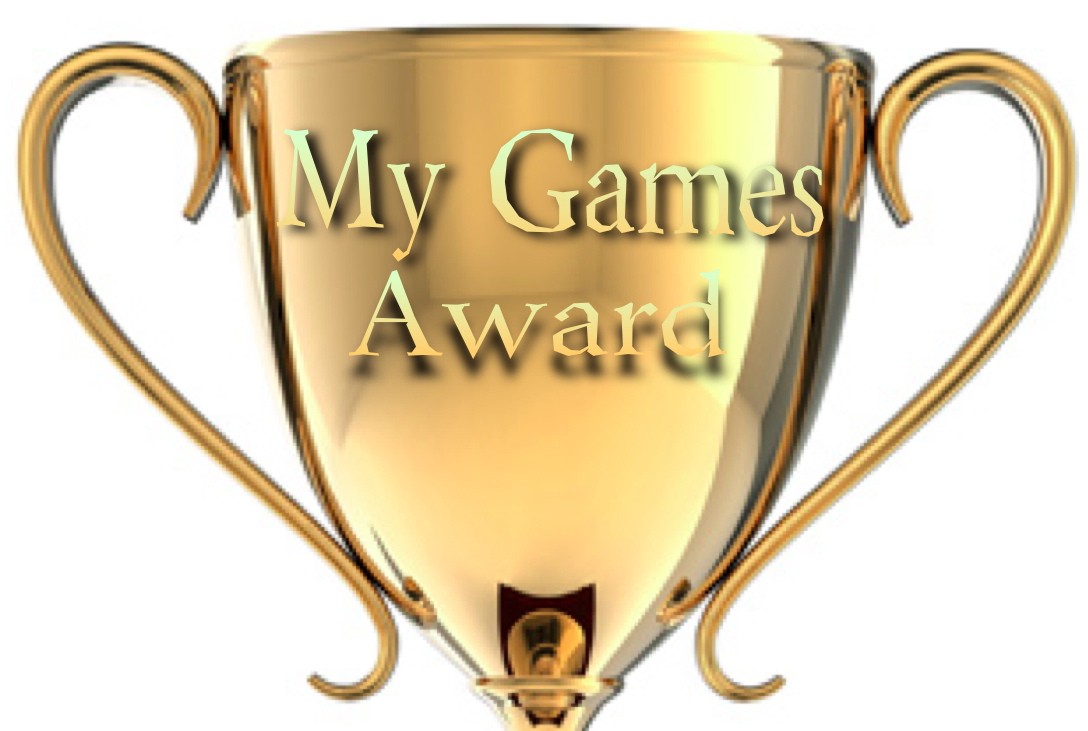 The 2012 My Games Award Winners

Our rollout of this year’s Award Winners continues. We did the My Cinema Awards yesterday (check them out, they’re awesome) and now we’re back with a list of My Games Award winners for you.

Stay tuned for the winners of the My TV and My Theatre Awards as well as Emerging Artists, Fan Favourites, Performers of the Year and Honorary Award winners.

The 2012 My Games Award Winners Are:
(with notes from Elizabeth Ramirez, head writer of My Games)

Most Anticipated Game
Starcraft II Heart of the Swarm (Blizzard)
Not only did the advertisements refuse to let me forget that this was coming out, it delivered when we finally got to play it. I’ve never been happier to have my rear end handed to me.

Mod of the Year
“DayZ Mod” for ARMA2
Forget what I said about my rear end being handed to me, this game handed me limbs, as another player with the slightest advantage randomized by face with a zombie. This might be the most stressful zombie game I’ve played. Death is permanent, and everywhere.

Best Indie Game
Super Hexagon (Terry Cavanagh)
I am usually a sucker for great stories. This game tells the thrilling saga of a triangle escaping from ever encroaching hexagon shaped lines. And yet I can’t stop playing it. I played it on Steam until I wanted to scream. Then I played it on my phone anytime I had a spare 60 seconds. Hello new backstage toy…

Game of the Year
The Walking Dead (Telltale Games)
This game wins because I stayed up until 3 in the morning playing it because I was going to die if I didn’t find out what happened to Clementine. The design is great, I LOVE episodic game-play, and it even made me OK with quick-time events – mostly. My “E” key has almost recovered; but the feels, never.