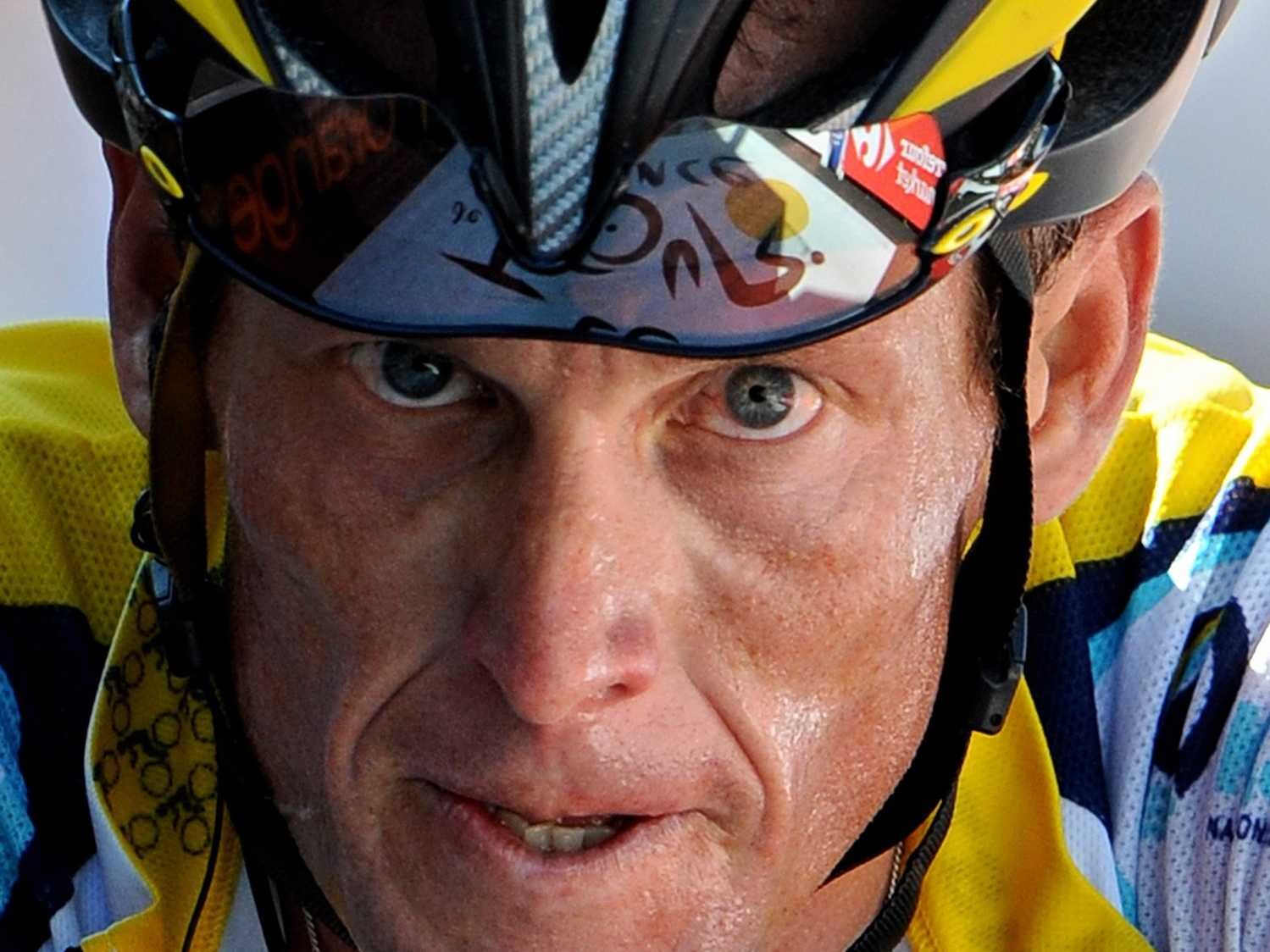 Juiced, Loose, and Ready to Win

Lance Armstrong has gotten a lot of heat for his doping confession, and rightfully so. We believed in him, raised him as our champion, and he betrayed our trust through the use of performance enhancing drugs. We could leave it at that, but it’d be unfair to someone who worked so hard, trained so long, and competed at such an unfathomable level, whose sole misstep is inconsequential on a relative scale. Drugs are bad, that’s clear, but when the entire field is doped, what does it mean when the victor is outed?

To strip medals from Lance, we must assert that there were no winners, no transcendent athletes that year, only cheaters and dope fiends. We’ll also have to take back the season-long home run derby between Mark McGwire and Sammy Sosa, the crushing inevitability of Barry Bonds’s record hunt, and the hot hand of Roger “The Rocket” Clemens. Were these athletes wrong to do what they did? Absolutely. Did they thrill and entertain us, pushing baseball to levels we’d never seen? Guilty again.

The scandal has spread beyond sluggers and sprinters. In all likelihood, similar agents have infiltrated every major sport, the lines of legality blurred by medical jargon and ungoverned procedures. How vast is the distance between Lance’s pumped up nutrition and Kobe Bryant’s experimental knee procedure? Sure, Kobe’s treatment originated out of medical need, but is he not seeking an edge through access to foreign elements not sanctioned or dispersed within the NBA? Lance is more wrong, whatever that counts for, but Kobe isn’t exactly right.

Well past the realm of sports, the implications of our convictions rumble throughout culture. If we indict athletes, who’s to say musicians who indulge in performance enhancing drugs aren’t on the table? For what it’s worth, if the Beatles needed weed to make Sgt. Pepper’s, I’m all for it. Even the tainted athletic feats have merit, the sheer entertainment value of individual excellence undiminished by chemical influence.

We are only beginning to understand the stranglehold that steroids, HGH, and the other drugs have on sports. With more confessions and accusations to come and an advance required in detection and legislation, it’s going to get worse before it gets better. There are no easy answers here, no polarized morality, only a soupy mess of unsavory self-interest and unknown chemical boosters.

What does all this mean for Lance? In short, he misbehaved, but he is still a champion. Despite how unseemly it seems, his behavior is a byproduct of our thirst for increased competition. We cannot turn our back on the physical monster we created through lofted expectation and demanded triumph. We don’t have to like it, but until we reform our tastes or our locker rooms, we have to live with it.