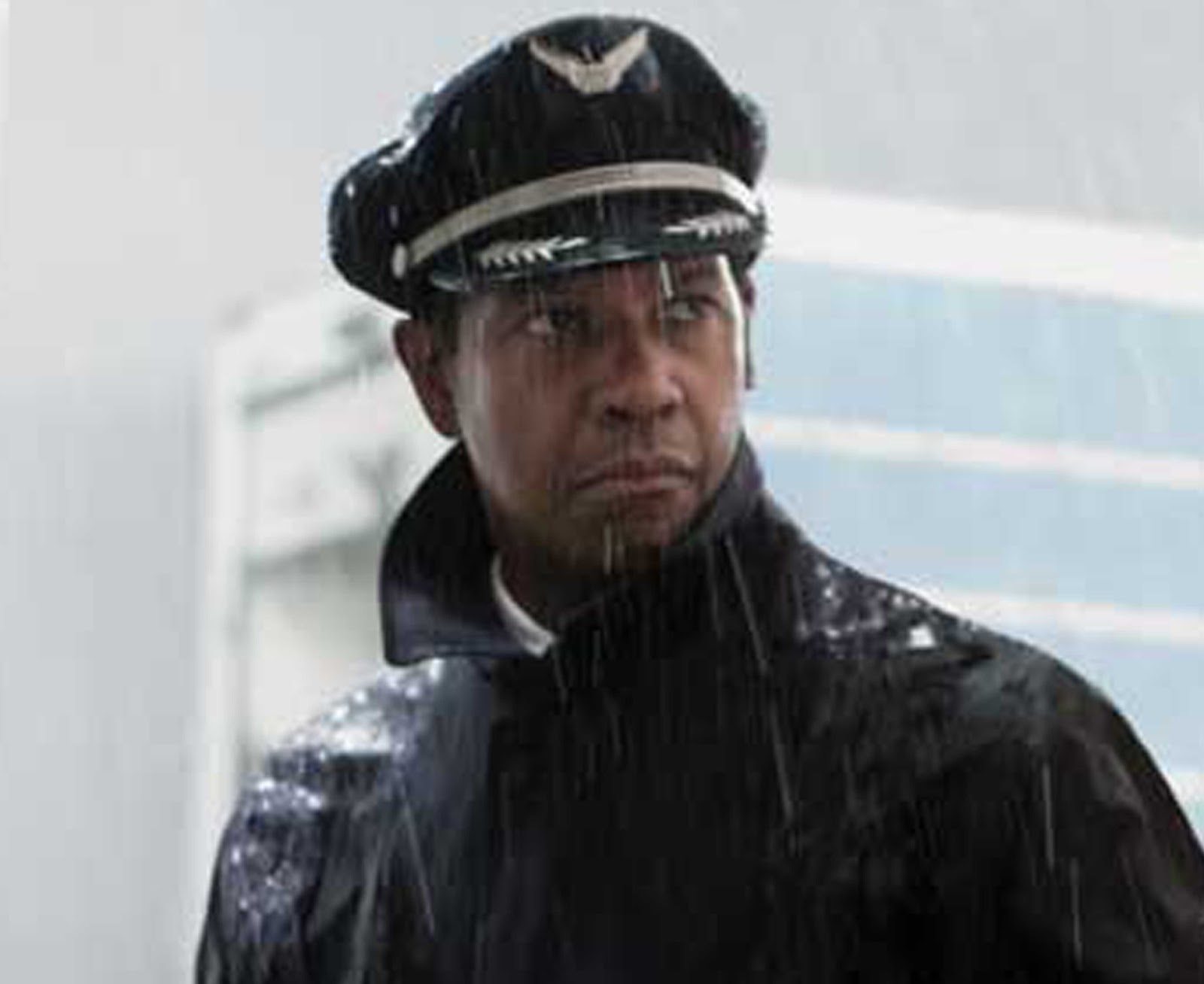 I am literally dumbfounded that the new Denzel Washington film is guilty of the following atrocities (all the while garnering rave reviews in the press):

– Un-ironically using the Rolling Stones’ ‘Sympathy for the Devil’ not once, but TWICE, to score the on-screen arrival of a drug-dealing character

– Un-ironically using Marvin Gaye’s ‘Sexual Healing’ (or ‘Let’s Get it On’, I actually can’t remember) to score the shacking-up of two main characters

– Un-ironically using the Rolling Stones’ ‘Gimme Shelter’, period. We are WAY too many Scorsese films down the line for this to fly (haha, get it?)

This type of soundtracking always gets under my skin; it gives the audience no credit of any kind and forces cumbersome sentiment down our throats in a way that suggests we wouldn’t have otherwise arrived at such paradigmatic revelations as “heroin is bad” or “this cocaine dealer is not a nice person”.  In doing so, the producers have marred an otherwise excellent film by jarringly drawing attention to its inherent artifice at every turn.  Subtle like a freight train, this one; I would not have been surprised to hear ‘Fly Me to the Moon’ or ‘I Believe I Can Fly’ over the end credits.  Yeesh.