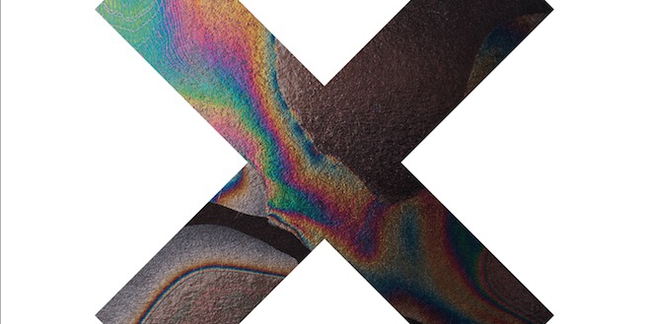 It’s been three years since The xx’s debut album came out and the absence of records saw the band touring to the point that one member left. A “Tour Only” EP was released in 2010 but contained some B-sides that had previously come out with singles. Then, this past holiday season they released a demo track, “Open Eyes,” and its haunting style, relishing in feedback and static noise, set the precedent for how the new album Coexist would chill us.

Their most beautiful asset in terms of production is how well the trio understands negative space and the intricacies between notes. Whether it was knowledge or accidental genius, they created this beautiful mix of club/drone/atmosphere that’s seductive and foreign yet instantly enjoyable. The xx found the perfect amount of sound design which walks a fine line of echoes, harmonies, and low frequency sub hits – an almost inverse of sound that rattles bones. Producer and percussionist Jamie xx shines more than ever, having grown during these past years doing tracks/remixes for A-list artists like Drake, Adele, Radiohead and the late Gil Scott-Heron. His elements only accent the barely audible exchanges between lead guitarist Romy Madley Croft & bassist Oliver Sim. The two have a chemistry few duos can touch however, few would want to for it’s filled with a sinister longing and regret.

The sadness that permeates through the album resonates with their debut. Our leads are distraught, longing for the lost love, the escape.Coexist compounds that torture of the soul. Whispers coincide with accusation.  “Did I hold you too tight? / Did I not let enough light in?” are bounced back and forth on “Chained” while immediately following on “Fiction,” our hero croons, “I know your face all too well, still I wake up alone.” Whether it’s reality or dreams, the life they found in another has been taken and happiness doesn’t exist. Now, xxtouched on these themes already so you would expect some progression lyrically but these themes are universal and the progression musically more than makes up for it.

I see this album as a continuation of the first album, a record which slow-burned its way into every “best of” list in 2009. Coexist delivers wholly and without question but I wouldn’t be surprised if some aren’t necessarily impressed with it. I had a friend talk about how since they’ve been gone for so long, more was expected. That’s when I realized the whole basis for this review – absence and how layered that word is for The xx. Loss drives our singers while shadows move the music. In the centerpiece track “Missing” the song goes to a perfect silence for a good four seconds and it makes sense. The removal of what’s always been there or what we want to be there. Coexist’s dark power comes in its subtlety and patience.