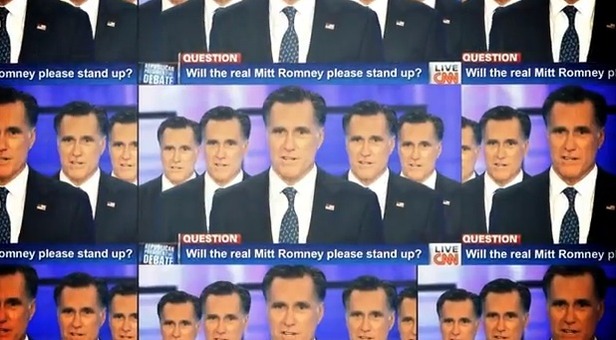 Video of the Day: “The Real Mitt Romney”

All Republicans wake up thinking “You know what would be cool? To be in a rap video!”. You just know they do.

Now, we here at My Entertainment World are supporters of Romney, or, at least we’re supporters of his generally sane-seeming bid for the right to lose to Obama in November (as opposed to the other 500 completely insane people who ran for the spot… or are still running *sigh*). But we, like the rest of the world, just wish he would stick to his own thoughts and feelings instead of wandering around looking for the popular thing to say (more on this subject in our upcoming Game Change review). Thus, we dedicate this wonderfully clever parody to him and his quest for his own identity. We also dedicate it to the endlessly cool Barack Obama (who we trust will show Romney how it’s done come the fall) and Mr. Marshall Bruce Mathers III himself, without whom the iconic fun of this video just wouldn’t be possible.