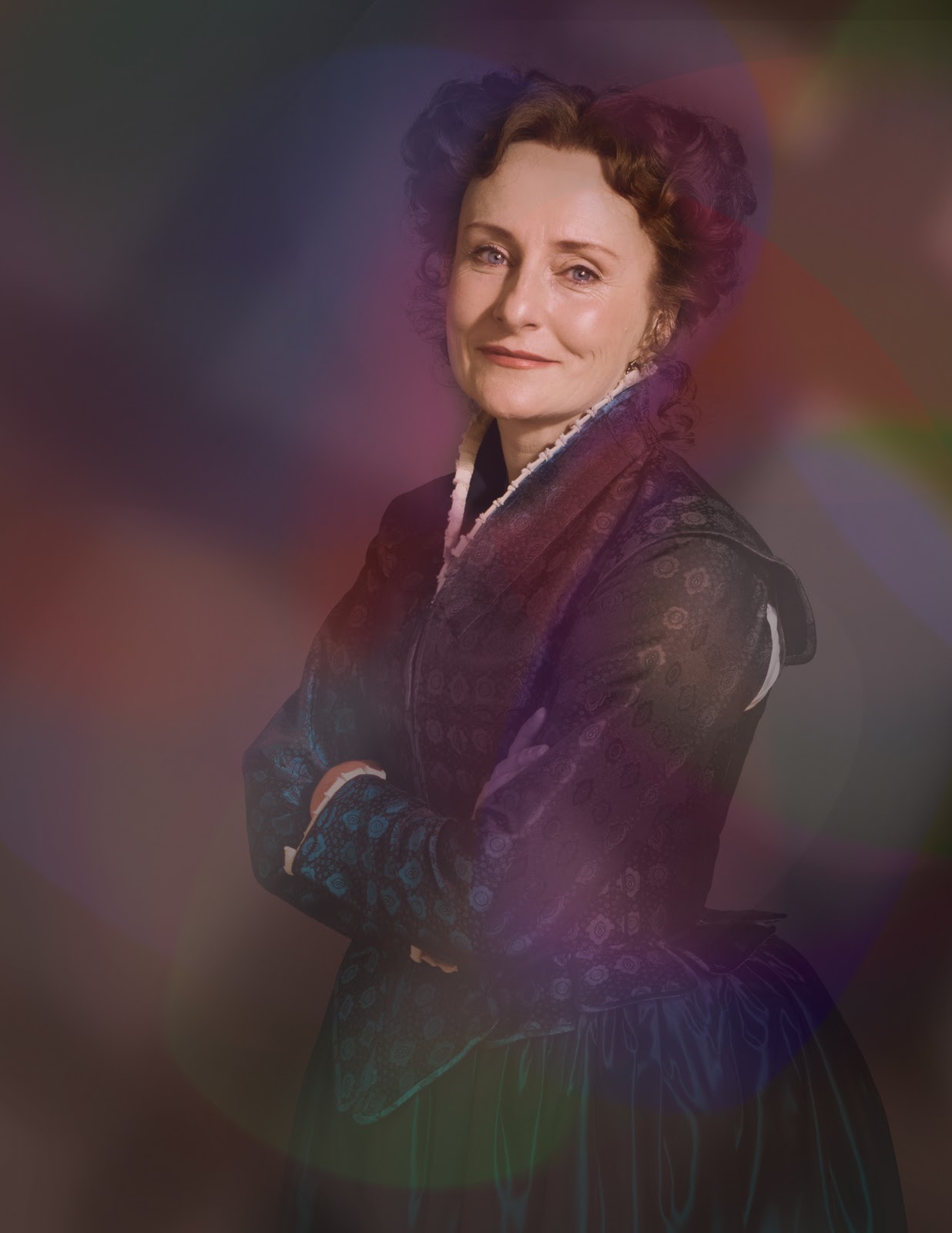 In Stratford: Shakespeare’s Will

Ranking: #12
The crime of Shakespeare’s Will was not a grave one. It’s not last on my list of enjoyable fare at The Stratford Shakespeare Festival this year because it was offensive, badly executed or terribly written. In fact it didn’t bother me in the slightest… because I was too busy trying not to fall asleep.

First the good stuff- solo actress Seana McKenna proved to be her standard self, meaning that she was magnificent though inescapably McKenna-esque. Her sarcastic impressions of important figures in Anne Hathaway’s life were the highlights of her performance, particularly her take on her uber masculine father and her infamous husband. Kevin Fraser did spectacular things with his lighting design, creating perhaps the most noteworthy thing about the production with his beautiful colours and shapes against the non-existent set.

I do really like the idea behind Shakespeare’s Will. Filling in the gaps of history with whatever we imagine might have belonged there is an intriguing idea- and one I enjoy applying in every day life. But the story playwright Vern Thiessen created between the gaps of what we know about Shakespeare’s wife simply isn’t that interesting. His take on the character doesn’t fascinate enough to pull the audience through an hour-plus one woman show- she barely warrants a twenty minute monologue from the actress who deserves better.