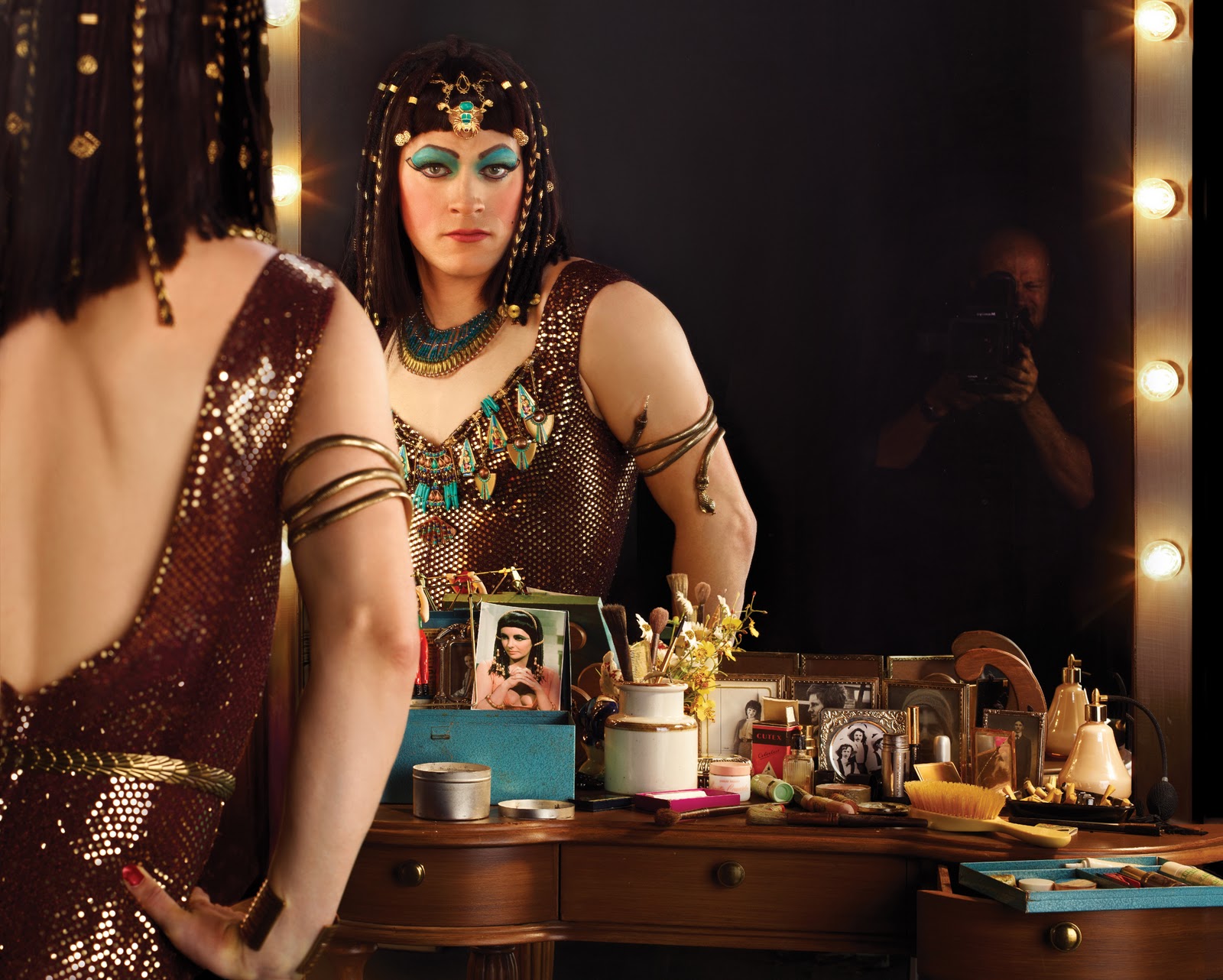 Ranking: #4
After I read late Stratford artistic director Richard Monette’s beautiful memoir This Rough Magic, I couldn’t wait to buy a copy of the play that made him famous. But when I finally got to read great Canadian playwright Michel Tremblay’s groundbreaking 2-man play Hosanna, I was surprised by how much I didn’t like it. I thought on stage it would be campy, possibly even shallow. What I didn’t realize was that Hosanna is one of those plays that simply doesn’t belong on paper. It needs a beating heart, and that’s what Gareth Potter gave it this season at The Stratford Festival.

It takes an actor as relatable and likable as Potter to play the trickily prickly title role in the Montreal-based story of a second rate drag queen and her ageing biker boyfriend. Hosanna suffers from the cinematic “it” girl paradox of bitchiness for the sake of fitting in leading to heartbreakingly ironic lines like “I didn’t realize everyone hated me so much”. Such a woman (who also happens to be self-deprecating, proud, condescending and wishy-washy) is a next-to-impossible heroine to invest in. But Potter found her humanity rooted somewhere deep beneath her Cleopatra headdress in the reality of Claude Lemieux.

Potter played Hosanna with such wonderfully small character detail that he captured her as a whole person without being afraid of her larger affectations. His voice took on a pitch ever so slightly higher than his own, layered with just a hint of Quebecois accent with perfect French pronunciations on locations and names. His slight figure surprisingly well suited to Hosanna’s slinky uniform of bra, panties and black pumps, Potter mastered the little things with a practiced womanly ease from the way he crossed his legs to his expert high heeled-gate. Through his tender moments of silent sobs to the hollerings of a spoiled diva to his stark-naked exposure in the play’s gut-wrenching final moments, Potter’s performance as Hosanna was, for lack of a better word and for heaven’s sake please forgive the pun, ballsy. It does help that coming into the potentially irritating play I had a deep fondness for Potter as an actor, but it’s performances like this one- full of nuance, courage and a determination to have compassion for his character- that make me remember why that love was there in the first place.

Oliver Becker had some nice moments too in the much less flashy role of tough-guy Cuirette, but he needed to give a bit more in order for me to accept some of his less lovable moves (like going along with the cruel joke on Hosanna or leaving her for Sandra’s party).

Designer Michael Gianfrancesco (assisted greatly by head of properties Dona Hrabluk and her team) created a set that allowed the audience to step directly into Hosanna’s world the moment we entered the intimate Studio Theatre. It was stuffy, cluttered and claustrophobic with a thickness lingering in the air and the smell of Hosanna’s vile perfume unavoidable. It was dead on in its unpleasantness but somehow captured the feeling that for a woman like Hosanna it could feel like home, right down to the flashing pharmacy sign that drives Cuirette up the wall.

Weyni Mengesha’s direction was simple but appropriate for the small, character-driven piece, pulling vibrant performances out of both of her actors and finding a way to create a touching and wonderful production out of a script that could easily have produced something else entirely.