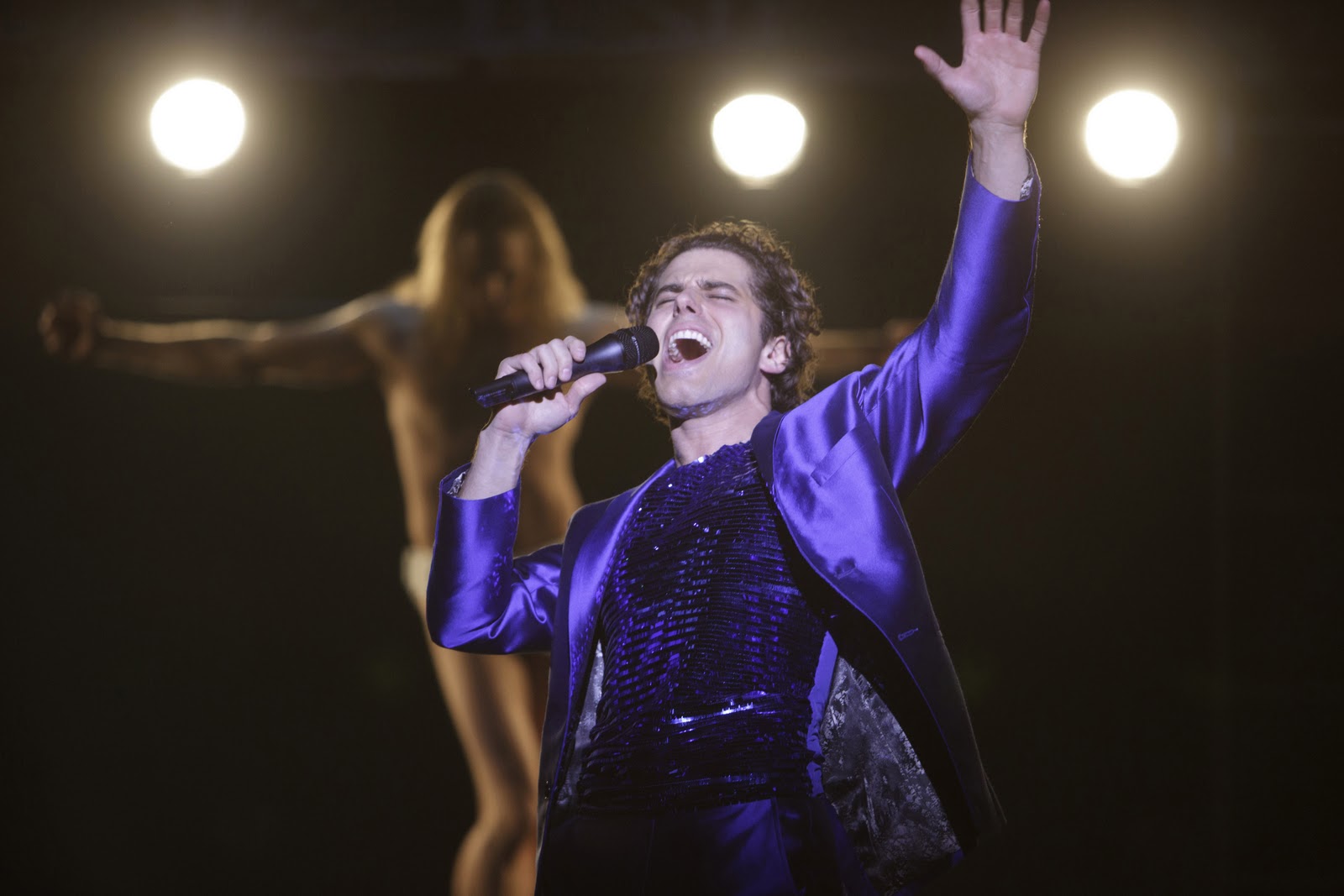 The Stratford Shakespeare Festival has just announced what I was hoping would be coming: Jesus Christ Superstar‘s move to Broadway!

The smash hit production (directed by Broadway vet and Stratford Artistic Director Des McAnuff) will premiere at the Neil Simon Theatre on March 22, 2012 after a sojourn at California’s La Jolla Playhouse starting in late November.

The last Stratford production to make the move to NYC (2009’s Importance of Being Earnest) recast all its best performers (Mike Shara, Ben Carlson, Andrea Runge and Stephen Ouimette). Here’s hoping the same doesn’t happen to the superb cast of JCS (including Chilina Kennedy, Bruce Dow, Brent Carver, Marcus Nance, Aaron Walpole, Lee Siegel and Mike Nadajewski), for many of whom world stage recognition has been a long time coming. If the cast makes it intact I’m calling it first that Josh Young’s got Tony Nomination written all over him for his performance as Judas.

Look out for our upcoming review of the production.