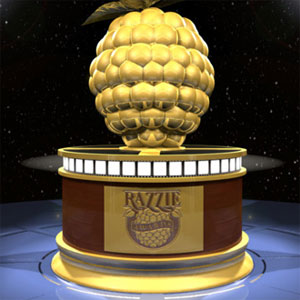 Normally, I find the Razzies (the annual ignominious movie awards given out to the worst movies of the year) pretty accurate. But this year, they decided to nominate The Twilight Saga: Eclipse, and I gotta call bullshit.