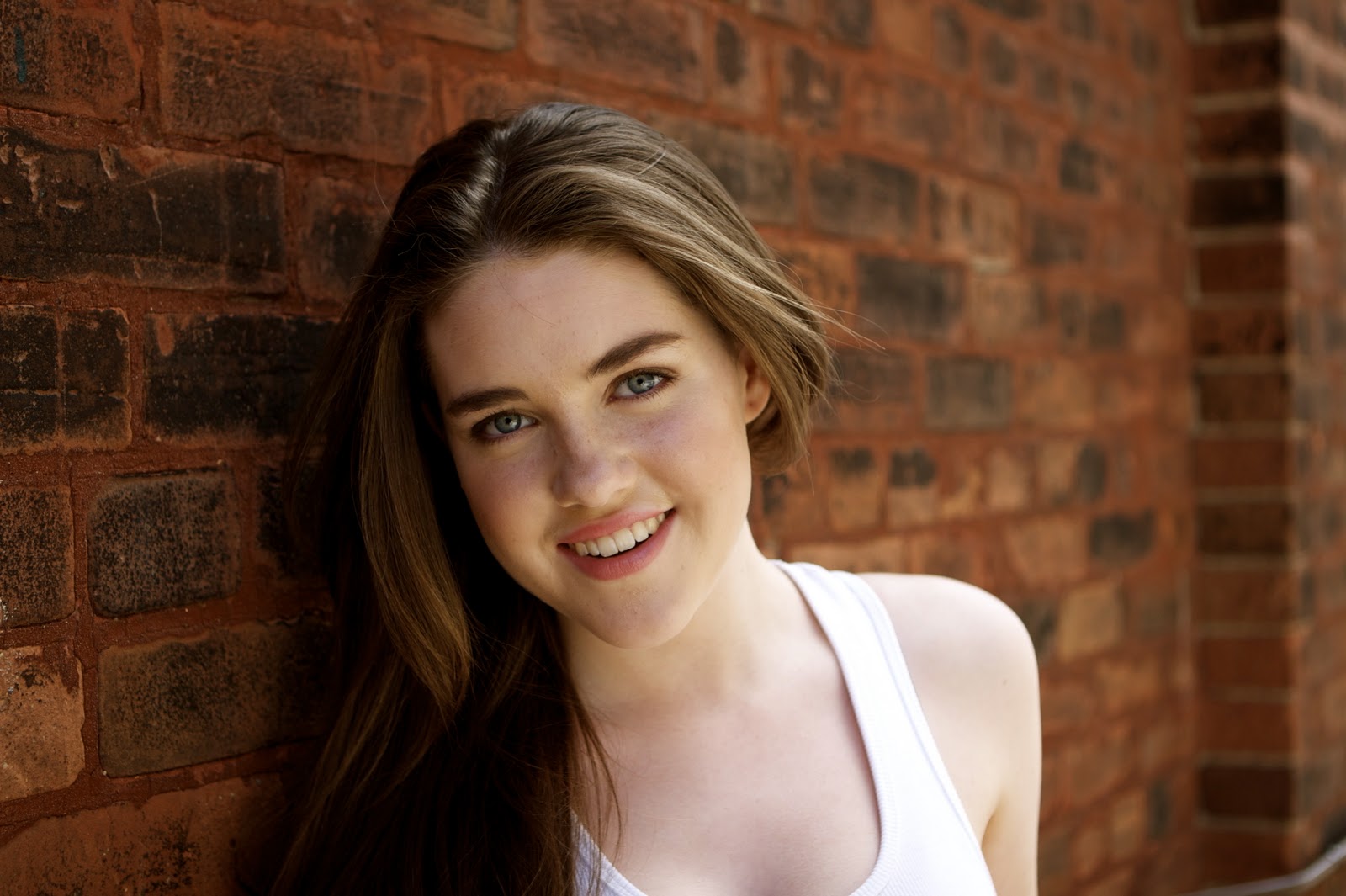 Before we announce the winners of the 2010 My Theatre Awards, we’re proud to present the My Theatre Nominee Interview Series.
.
Today’s interview is with Kate Ryan. The Best Actress in a Student Production nominee took on the complex role Cathy in Jason Robert Brown’s The Last Five Years with Vetoed Productions last summer. The production is also nominated for Best Student Director (Emily Kassie) and Best Student Production
.
Read on for the full Q&A

Yes, I was 11, and I played Josephine in HMS Pinafore. That was my first musical, but I’ve been singing ever since I can remember. I have a feeling my performance in that show was incredibly overdramatic.


When did you first start singing? Where did you train?

I’ve been singing since I could talk. I had a weird obsession with singing in French for a couple years as a kid, but that ended quickly. I started training with a classical coach when I was 12, but before that, I was in choirs in elementary school.


What performers have always inspired you? Are they the same today?

It may sound cliche, but Julie Andrews awes me. Perhaps because we have the same birthday, but I believe she has one of the most beautiful voices in the world. Other than that, I believe Audra MacDonald is an incredibly beautiful performer as well. She has a presence that any performer should envy.


Would you consider yourself primarily a singer or an actor?

I would consider myself a singer before an actor. However, I want to keep training and feel just as strongly about acting.


What musical and theatrical styles interest you the most?

I’ve been classically trained, so opera has always been a big part of my life. However, musicals and contemporary theatre have had a big influence on me in the past five years or so, and I’m very interested in pursuing both.


How did you get involved in The Last Five Years?

Emily Kassie called me and asked me if I would be interested in playing Cathy. I was flattered that she’d thought of me and the rest of the process unfolded from there.

Describe the rehearsal process. How long did you have to work on this show?

The rehearsal process was long. We began work in January, but rehearsal was on and off for about 2 months. After that, we spent time in Emily’s basement rehearsing songs and blocking. We didn’t get into the space until about 2 weeks prior to the show, but the transition was relatively easy.


Jason Robert Brown is famous for writing complicated characters and even more complicated vocal parts. What was the toughest thing about playing Cathy?

She covers just about every emotion you could think of. She’s happy, she’s heartbroken, she’s excited, all within three songs. Covering all these emotions in such a short time span was challenging.


Do you have a favourite moment in the production? A favourite song?

I loved singing “Still Hurting” every night. I love ballads and I think Jason Robert Brown encompasses everything that makes a good ballad. I also love how the show opens on such a sad note, which isn’t that common in musicals.


What has been your favourite role to date/ The best production you’ve been in?


Do you have any dream roles you think are perfectly suited to you or something completely against type you’d love to try as a big challenge one day?

I’d really love to play an unlikeable character. I’ve always played the ingenue or something along those lines and I really want to challenge myself to play someone that the audience hates. I think it’s more difficult than it looks.


Which directors and actors have had a major influence on you throughout your career so far?

Everyone I’ve worked with thus far has had a major influence on me. I couldn’t pinpoint one person, because I think that performing at my age and throughout high school, you have so much to learn and so many people to learn from. Everyone I worked with at TYT had a very strong impact on me, professionals and my fellow actors. I hope that as a performer I never stop learning.


If you could pick one definitive moment in your career up to this point, what would it be?

When I was 14, I played Belle in Beauty and the Beast. I’ve never wanted anything as bad as I wanted that role. That show also solidified the idea in my head that I wanted to perform for the rest of my life.

I’m currently preparing for an audition for the BFA Acting program at the University of British Columbia. I’m finishing up my first year here, and hoping to get into the BFA program for second year. Wish me luck!

I’m honoured to be nominated for this award and thank you so much for considering me.