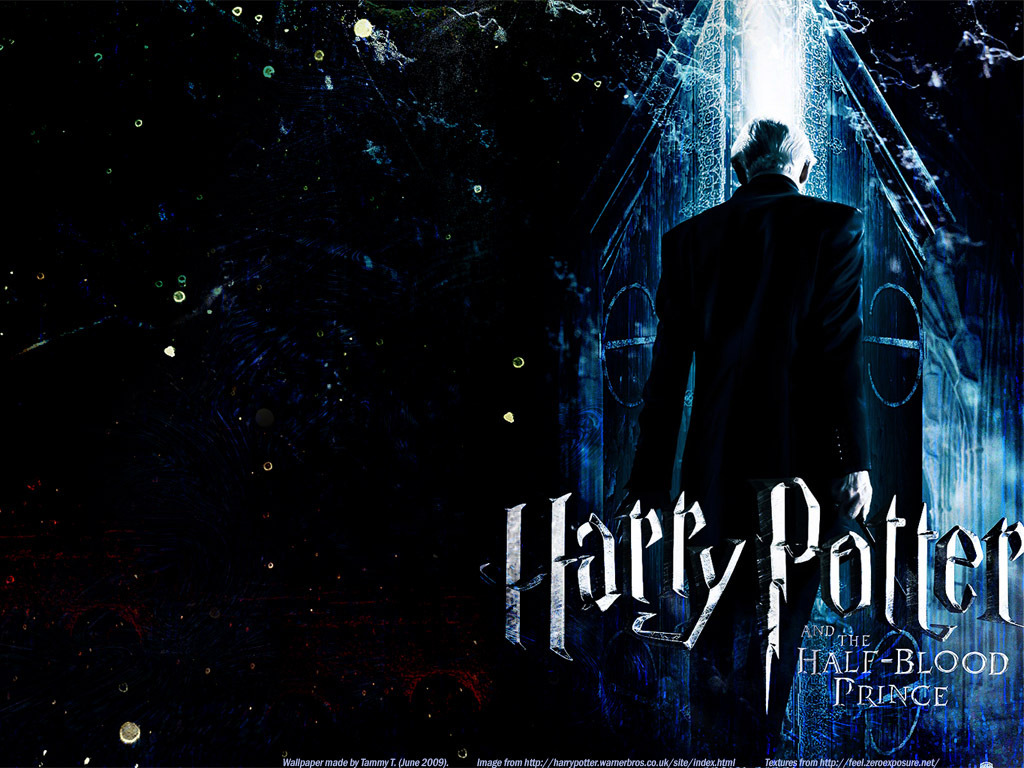 In the lead up to this week’s world premier of the first half of the last book of the Harry Potter series, a series that has defined my pop culture existence since I first picked up the hard cover in 1998, I’ve been re watching all the movies*. It’s pretty accepted logic that the movies have greatly improved as they’ve gone along. But in re watching the first two, both of which I’ve always more or less written off due to the awkward acting and poor direction by Christopher Columbus, I was struck by just how fantastically written they are.

Steven Kloves has written each Harry Potter movie since the first one, with the exception of Harry Potter and the Order of the Phoenix. It’s his sure voice and unending devotion to the books that have kept the series consistent and critically lauded (for a popcorn series) since their inception, despite myriad of different directors, producers, even lead actors.

Thinking about the things that have always irked me about the films, the one thing that has stayed consistent was the writing. Most of the flaws come down to direction, acting, or editing. What Kloves nails throughout is the sense of this world, and the legitimacy of that world, and the voice of the characters. Where sometimes plots are shortened or changed (occasionally maddeningly), they still feel like Harry Potter.

This struck me particularly strongly in a scene in my least favorite movie, Harry Potter and the Chamber of Secrets. Harry has just arrived at the Weasley’s house after being broken out of The Dursley’s. Mrs. Weasley is all atither because the boys stole the magical car, risked the exposure of the wizarding world (and their father’s job), and all that other silly motherly stuff. In walks Mr. Weasley, who is more impressed with the fact that his car worked than with his sons’ minor larceny. When he meets Harry Potter, the most famous “boy who lived” ever, far from asking about his parents’ demise or the face of evil in the form of Lord Voldemort, Mr. Weasley’s face lights up as he acts, “What use exactly is a rubber duck?” (/p>

It’s a throw away line, taken directly from the books, that simultaneous ekes out laughs and gets to the heart of the Arthur Weasley character. And in a lesser screenwriter’s hands, it would have been left out or mangled. It’s a small incidence of the commitment to detail and character that has helped to turn the Harry Potter movie series into the landmark that it is, despite the many fan-related issues I may have with it at times.

On top of that, his favorite character to write for is Hermione Granger, and he also adapted one of my favorite Michael Chabon books of all time in the form of Wonder Boys. Steven Kloves, I bestow upon you an order of MyCinema, First Class, for your Devotion to Hogwarts.

* I take a somewhat controversial stance in the re-read-the-book-before-the-movie theory. It is my personal belief that re-reading the books before watching the new movies is dooming the movies to mediocrity, and since I actually think they’re pretty good movies, I don’t want to do that. Plus, whenever I finish a new film, I want nothing in the world quite so much as to dive back into the book, so I figure I might as well wait.