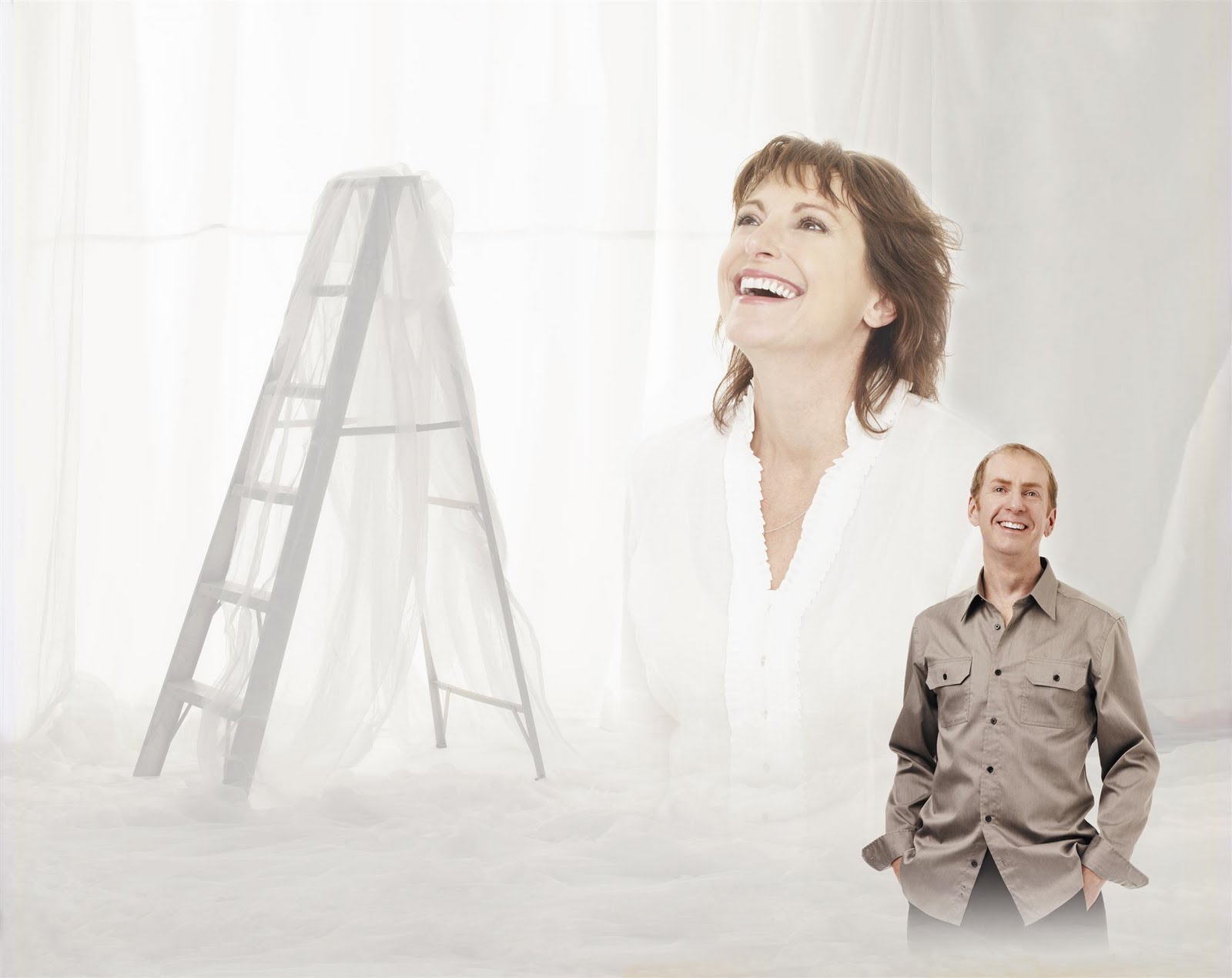 The Cathartic Joy of Seeing Her Again

Easily the most emotional production at the Stratford Festival this year is For The Pleasure of Seeing Her Again. I’m not usually a cryer at the theatre but I was inconsolably moved by this piece. Here the Canadian master playwright Michel Tremblay shares his most intimate story, that of his mother. That’s it; it’s just him telling us how he sees her, how she was and recreating her so we can see for ourselves. Through the character of the Narrator, Tremblay relives and pays tribute to life with his mother, an exuberant woman fascinated by stardom and the mysterious inner workings of the arts. He brings her to life to show her off to the world, show her all that he’s accomplished that she never got to see and give her an ending much more fitting than reality.

The play, directed by Chris Abraham, is brought to life by the remarkable talents of Tom Rooney (as the Narrator) and Lucy Peacock (as Nana, his mother). Rooney, over the mere 3 years he’s been with the festival, has quickly become my favourite actor in the company. A true chameleon, Rooney’s most famous roles range from the joyful father Wilbur Turnblad to a weaselly Cassius and an androgynous rockstar Puck. This year he’s playing 4 roles in 3 plays: the petty thief Autolycus in Winter’s Tale and both the tyrannical and virutous dukes in As You Like It. In Pleasure, he takes the character of the Narrator through the ages with great maturity and subtlety.

From boyhood, through adolescence and into adulthood, Rooney disappears into the age of the Narrator as he leads the audience through a series of vignettes about his mother. He plays all the conflict and frustrations with an underlying sense of empathy and gratitude towards the woman at the heart of his story. It truly is a remarkable thing to see.

But this is really Lucy Peacock’s show. The Stratford veteran pulls off a tour de force performance as Nana. What seems threateningly broad at the beginning proves human as the play progresses. We learn that anything less, less boisterous, less animated, more subtle, simply wouldn’t do enough to honour the spirit of the character.

The beautifully written prologue (full of delightful allusions and witticisms) transitions into a tiring but oh-so familiar chastising scene, then a riotously funny literary debate, finally we’re privy to a snarky whining session about the in-laws. We’re right with the Narrator (and, by proxy, Tremblay himself) as his mom’s antics tire and invigorate us, challenge and annoy us right up to the rapturous ending.

The whole play is touching, funny, well paced and dynamic, but it’s the Narrator’s beautiful final gesture that really stays with you. Those final moments serve as a tribute not only to Nana (and Tremblay’s own mother) but to the power and beauty of theatre itself. With Pleasure, Tremblay reveals unequivocally his innovation and emotional triumph as a playwright. He truly is one of Canada’s greatest gems.