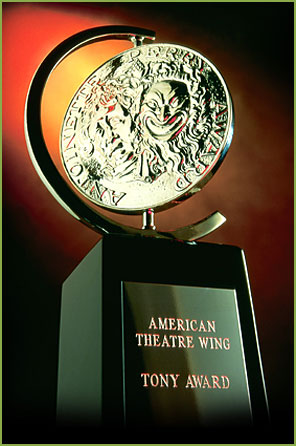 Observations from the Tonys

I participated in a conference call with host Sean Hayes earlier this week and was not impressed. The man had never been to the Tonys before and had only seen one of the nominated productions (Red). Top that off with the occasional rude comment, his repetition of the fact that he has no hosting ambitions and his absolute refusal to answer any questions at all in response to the controversial Newsweek article that had everything to do with him and I held little hope for his hosting job. But all things considered, he did okay.

Overall a pretty enjoyable evening on the grand scale of awards shows. I want to go to Broadway so badly, I have to see Red, Next Fall, American Idiot, Memphis and (sadly already closed) Ragtime, among others.